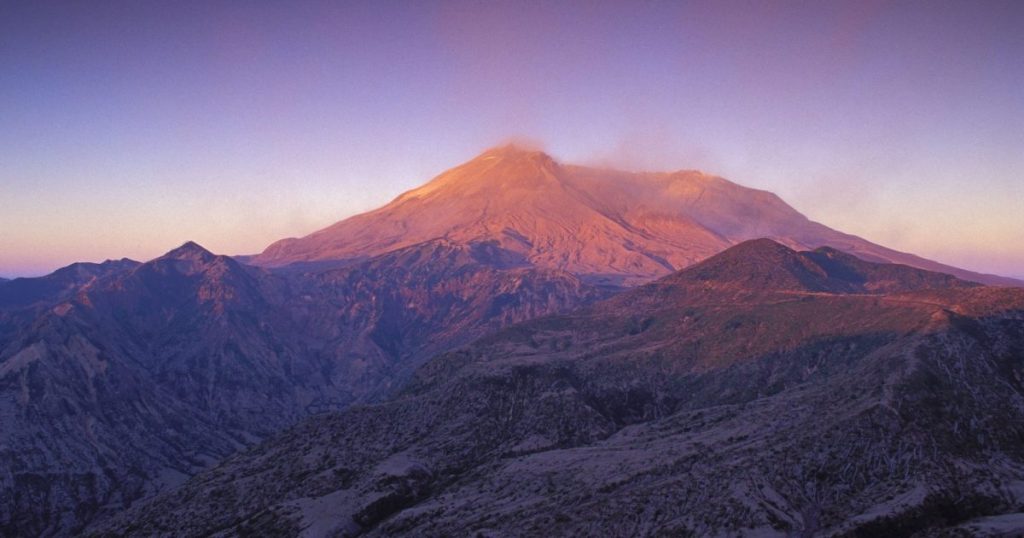 For indispensable reporting on the coronavirus crisis and more, subscribe to Mother Jones’ newsletters.This piece was originally published in Atlas Obscura and appears here as part of our Climate Desk Partnership.
The most explosive volcanic eruptions are striking not just for their vivid pyrotechnic displays, or for the huge clouds of ash they spew into the air. Often, the aftermath is just as jarring—the miles upon miles of ash that blanket the earth, extinguishing the life that grew there and suppressing any that was to come.
But nothing is forever. Take Mount St. Helens, whose gargantuan eruption 40 years ago—the deadliest in US history—completely destroyed the top of the mountain. An earthquake first jolted the volcano into activity, causing the largest landslide in recorded history on its northern flank and sending thousands of feet of mud cascading down its southern slopes. In four minutes the cloud of the eruption was 18 miles skyward, and the force of the blast knocked over billions of board feet of timber.
Recently, the NASA Earth Observatory published satellite images of the mountain taken in the years after the eruption. Since Mount St. Helens’s collapse, life in the vicinity has bounced back. Though not yet visible from space, flowering plants like the prairie lupine have been seen on the Pumice Plain, a distinctive stretch of hostile volcanic sediment on the northern slope, the area that saw the worst devastation.
In the 1980s, greenery had already begun to return to some of the farthest reaches of Mount St. Helens’s blast zone. By the turn of the millennium it had crept closer. In satellite imagery of the mountain, you can see the initial damage radius of the eruption, then watch as the surrounding areas slowly turn a more confident shade of green, even as a white cap of snow coats the crater from which the way-beyond-boiling lava once spewed.
There’s plenty more ground left for life to take back from the eruption of 40 years ago. But no matter the recovery time, time does heal all wounds—and NASA satellites will be there to capture its progress.
In 1979, a year before the cataclysmic eruption, Mount St. Helens had a snowcapped peak typical of the Pacific Northwest. ALL IMAGES BY NASA EARTH OBSERVATORY / PUBLIC DOMAINTaken just after the eruption, this satellite shot shows the vast wasteland produced by the blast.Four years later the scars remained. But NASA’s satellites were beginning to image some green around them.Nearly a decade later, some of the outskirts of the blast zone began to show a green tint.Near the turn of the millennium, in 1999, flora had a foothold where it had been obliterated a score earlier.In 2008 only the hardest-hit sites remained completely hostile to life.Mount St. Helens in 2015: Green spots can been seen even on the Pumice Plain, due north (toward the top) of the crater. 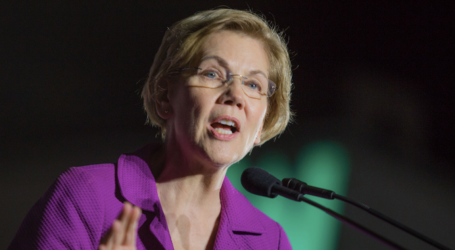 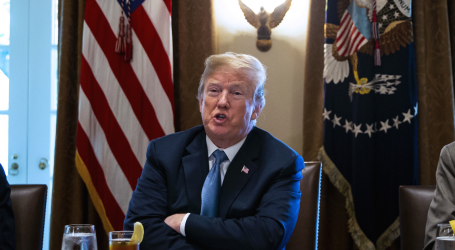 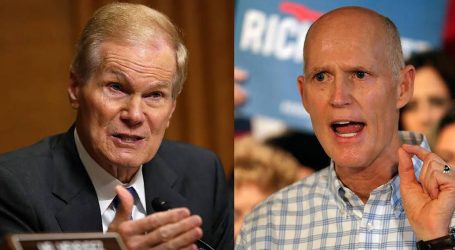