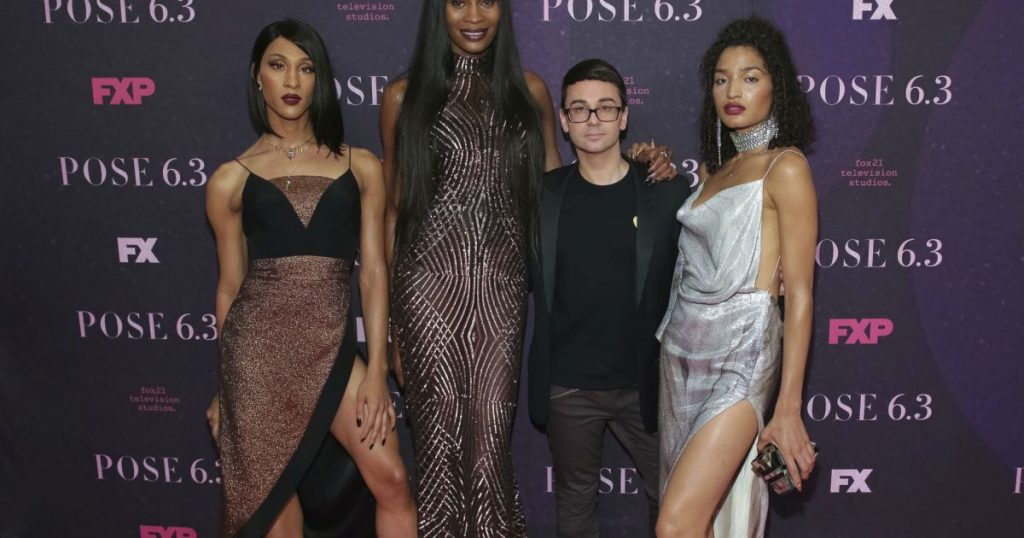 Pose, the new series on FX that debuts on June 3, is a revelation. It shows that trans people can be heroes, and not just victims.
First, there’s what’s in front of the camera. The show tells the story of New York City’s ball culture scene in the AIDS-plagued 1980’s, and follows a group of transgender women of color as they try to navigate love, family and competition. Its creator is Ryan Murphy, a cis gay man who is also the mind behind American Horror Story and Glee, but its cast features five recurring roles of transgender characters, played by transgender actresses, which is the most of any network television show, ever. It also features transgender writers, directors, producers, and cast members.
“It’s surreal to think that five trans women of color are going to be brought into people’s homes every week for this entire summer,” says Janet Mock, an award-winning transgender advocate and writer who wrote and produced much of the show. “So often trans folks’ stories and narratives are told by people who are not trans and sometimes we’re even embodied by people who are not trans.”

But Pose is the outcome of years of individual and institutional efforts to put authentic trans characters on big and small screens. Which leads to the second reason why the show is such a revelation: thanks to an innovative emerging directors programs that Murphy created called the Half Initiative, it’s a network TV show that includes transgender people of color both in front of and behind the camera, which could signal a watershed moment for trans representation in pop culture.
“I hope that people are able to feel their way through experiences that may not be like theirs,” says Mock, who directed several episodes of the show as part of the Half Initiative. “This show does something radical in that it centers fully the experiences of women who have never necessarily been centered, who often have always been side characters. In that way, it forces an audience to confront their own limitations about who they believe could be heroines of stories.”
To understand why this is such a revelation, it’s important to go back to 1990.
That year, a modestly funded documentary called Paris is Burning made its debut. The film’s director, Jennie Livingston, was a white, lesbian Yale graduate who had spent much of the 1980’s chronicling New York City’s vibrant house ball scene. The film did so well that it was picked up by Miramax for wider distribution in 1991. Also that year, Madonna’s single “Vogue” skyrocketed up the pop charts. It became a cultural phenomenon when the video for the song premiered on MTV, introducing the practice of “voguing” to the masses. What Livingston’s film did was offer a real life and far grittier version of a dance scene and survival strategy in which LGBT people competed in elaborate worlds of high-fashion that emulated high-end society and fashion. Livingston’s film quickly became something of a cult classic, introducing women like Venus Xtravaganza, a pioneering transgender performer, to audiences. It went on to win the prestigious Sundance Grand Jury Prize. In a review of the film for the Guardian from 1991, the black gay poet Essex Hemphill wrote about what the film captured, and why it was so important. “Legends come and go,” Hemphill wrote of fantasy world of ball culture. “To pose is to reach for power while simultaneously holding real powerlessness at bay.”

Soon, the film was criticized for reinforcing that powerlessness. Critics panned it for glamorizing communities that were in deep crisis. For instance, the film neglected to mention that Xtravaganza, one of its breakout stars, was found murdered in 1988 – a case that signaled the grave danger that trans women of color continue to face today. In 1993, the New York Times ran a story called “Paris Has Burned,” which detailed several of the participants’ desires to sue Livingston. The film cost $500,000 to make but grossed more than $4 million in theaters. That’s small change in Hollywood, it helped put Livingston on the map. The film’s stars, however, saw none of it. “There’s no obligation, in a documentary, to pay your subjects,” Livingston told the Times in 1993. “The journalistic ethic says you should not pay them. On the other hand, these people are giving us their lives! How do you put a price on that?”
As the years passed and Paris is Burning cemented its place in history, earning an induction into the Library of Congress in 2016, the chasm between Livingston and the community she sought to represent only widened. In 2015, more than 1,000 people signed a Change.org petition calling on a Brooklyn summer festival to cancel a planned screening and discussion of the film. “While Jennie Livingston and Miramax (the film’s distributor) profited immensely off of this anthropological foray into the lives of low-income TQPOC ballroom members,” the petition read, “Livingston was able to use people for the sake of her own fame and has been living off of their stories ever since.”
It continued: “In the meantime, most of the original cast has been murdered or has died in poverty.”
That controversy was top of mind when Murphy sought to make Pose, a scripted series set in the same time and place as Paris is Burning, and was a motivating factor in him reaching out to Mock last summer, according to Mock.
“Ryan knew from the very get-go that he needed not only to have trans folk involved, but he needed to have people of color and people of color who are trans involved,” Mock says. And that authenticity created a better product. “There as this embedded trust from the get-go,” Mock says of directing several episodes.
Most people in America don’t know anyone who identifies as transgender, which makes their representation on television even more important. Nearly nine in ten adults polled say they know someone who is lesbian, gay, or bisexual, according to a 2016 analysis by Pew. Fewer than 30 percent know someone who is transgender. That means that most people in American learn about the transgender community through the media.  Yet while there are 329 regular and recurring LGBTQ characters on scripted broadcast, cable, and streaming programs, only 17 are transgender, according to a report by GLAAD.
“To have five trans women of color be series regulars on this show on FX is an amazing opportunity for audiences to get to see stories they really haven’t seen before about the lives of trans women of color in the 1980’s, in New York, dealing with the day-to-day poverty and discrimination and threats of HIV that were a part of that world,” says Nick Adams, the director of transgender media and representation at GLAAD.
The portrayal of transgender people on camera is not new, per se. Laverne Cox won an Emmy in 2014 for her portrayal of an incarcerated transgender woman on “Orange is the New Black.” The independently made scripted YouTube series “Herstory”, which explores the dating lives of trans women, was the only web series to be nominated for an Emmy in 2016. There’s even an animated children’s series on Amazon called “Danger & Eggs,” which includes characters voiced by Jazz Jennings and Tyler Ford, two outspoken transgender advocates.
There’s also been an institutional push for inclusion. In addition to Murphy’s Half Initiative, social justice organizations like Color of Change and Define American have also focused their advocacy on Hollywood, conducting studies on the lack of diversity in writer’s rooms, for instance.
“In the era of Donald Trump, post a black president, more and more people recognize you can’t mistake presence for power,” says Rashad Robinson, the executive director of Color of Change. “Visibility and awareness are important, but we have to change the structure by which our stories get told, and the people that get to tell them.” 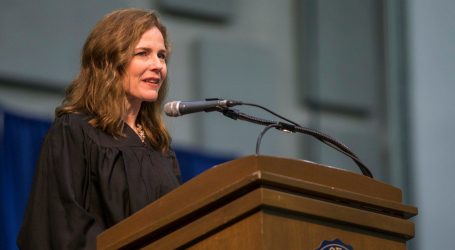 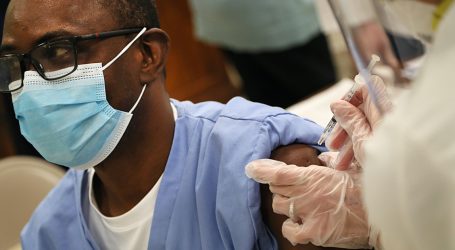 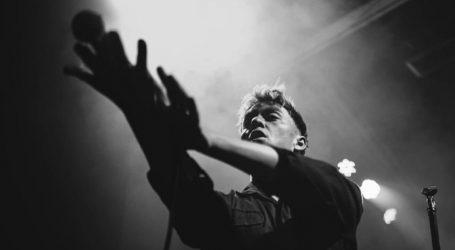