Authorities are looking for a missing 79-year-old man who suffers from dementia. Lamar Putnam of Carrollton disappeared on January 16. His car was found several days later in Hollis Crossing, Alabama, several hundred miles away from his home in Carrollton.

Putnam was also captured on surveillance camera at a gas station in Alabama.

Family friend Wayne Garner, spoke Sunday on behalf of Putnam’s family, and said Putnam told a friend he was going to look at a herd of cattle in Alabama.

Garner told FOX 5 Putnam, who is a long-time cattle broker, continued to work regularly. However, his family says Putnam does suffer from dementia but adds that this incident is completely out of the ordinary.

Search crews continue to canvass the area in Alabama near where Putnam’s car was located. If you see him or have any information, you’re asked to call authorities. 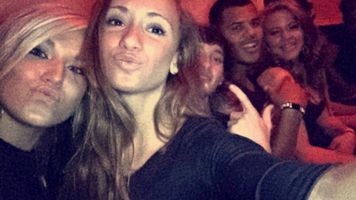 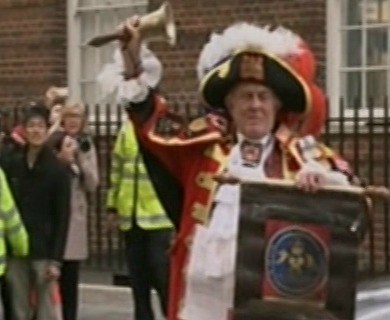