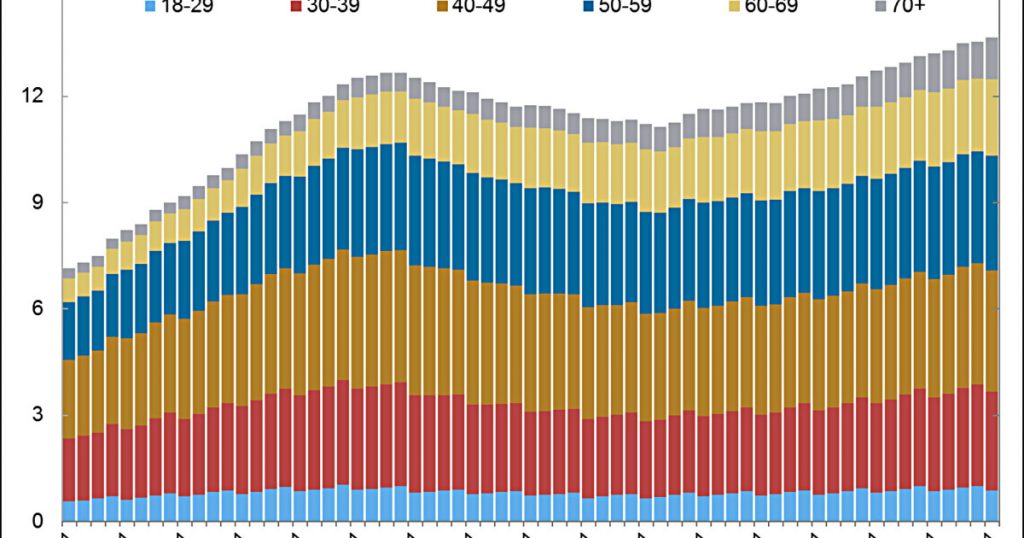 Bernie Sanders proposed today that all existing student debt—amounting to about $1.6 trillion—should be wiped off the books. Kara Voght has this to say:
In recent years, researchers and policymakers have begun to view student borrowing and its side effects as an economic crisis. The Federal Reserve blames student loan debt for young adults’ declining rate of homeownership, and its current chairman, Jerome Powell, has worried publicly that it could stymy long-term economic growth.
I want to push back against this again. Here’s the raw data on homeownership:
The homeownership rate for young families went up during the housing bubble more than any other age group, so naturally it dropped more than any other age group during the housing bust. This means that if you cherry-pick the year 2005—which you shouldn’t since it’s the biggest outlier in modern housing history—then it looks like young people suffered more than anyone. But they haven’t. Today their homeownership rate is nearly the same as it was in 1995. And aside from retirees, they’ve recovered better than any other age group.
As for total consumer debt, here’s a chart from the New York Fed:
Among all consumers, debt has increased from $7.1 trillion in 2003 to $13.7 trillion today. Adjusted for income, that’s an increase of about 30 percent. Among families under age 30, it’s increased by only 7 percent. Among 30-something families, it’s increased by about 15 percent. If you adjust for the drop in interest rates over this period, it turns out that actual debt service payments have decreased for young families.
It may well be a good idea to make public universities free, but the enormous debt burden faced by young people isn’t a good argument for it. Compared to two decades ago, young workers make about the same amount of money; own homes at about the same rate; and have about the same amount of debt. I wish this were more common knowledge. 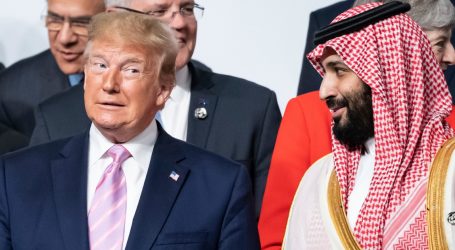 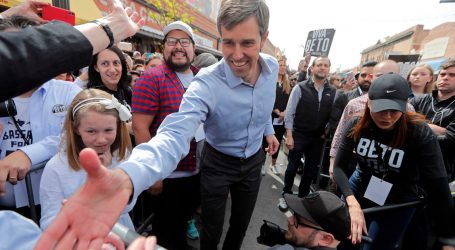