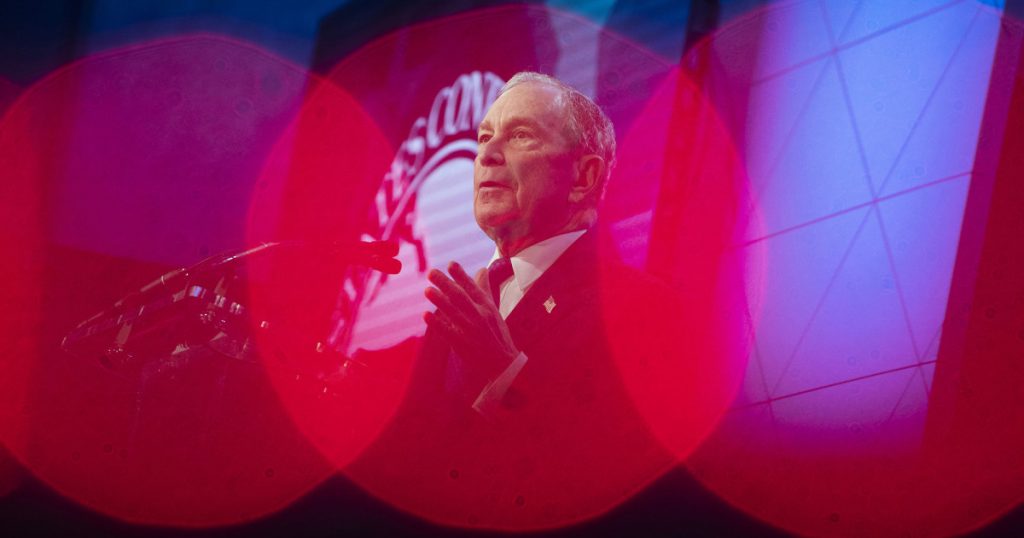 Since Mike Bloomberg jumped late into the race for the Democratic presidential nomination, his entire campaign has been a grand political experiment predicated on a single question: Can the former New York City mayor’s immense wealth and record of philanthropy for progressive causes allow him to upend the traditional primary process, secure the nomination, and enable him to go on to beat Trump?
There’s a reason, after all, that Bloomberg launched his presidential campaign in a small diner in Norfolk, Virginia, in late November last year. Just weeks earlier, the state made history when Democrats swept into majority control of the state legislature, marking the first time the party has had full command of the state government in more than 25 years. Bloomberg, or at least his money, was a big reason for that.
Following that launch, he spent half a billion dollars of his own money to make damn sure that everyone in the 14 Super Tuesday states—including Virginia!—knew it. Now the votes are in and we finally know how this experiment is going: Not that well, it turns out.
While results are still rolling in, Bloomberg seems poised for a big loss in Virginia, in line for a third or fourth finish, while Biden is projected to win by a lot—an outcome that’s especially significant and a less-than-ideal sign for the rest of Bloomberg’s campaign. Of the Super Tuesday states, the Old Dominion was uniquely situated to measure the true power of Bloomberg.
More than any other candidate’s name, Bloomberg’s is nearly synonymous with the gun control movement and much of its progress. Everytown for Gun Safety—the gun rights coalition that Bloomberg co-founded and largely finances—spent $2.5 million in the state last cycle to elect Democrats who made gun control central to their campaigns, vastly outspending the National Rifle Association in its own backyard. Since then, the newly elected Democratic majority in the state has passed vital gun control legislation, much to the frustration of the state’s gun rights coalition. In turn, Bloomberg has become the avatar of their ire.
In short, gun control is a huge issue for both Virginia Democratic voters and elected officials—and no other candidate had a better standing with voters on the issue than Bloomberg. Plus, no candidate has literally spent close to as much money there: Bloomberg spent nearly $18 million on ads in Virginia alone, whereas Biden spent barely more than $300,000. He also put in face time, stumping hard in the state in the past few days—especially in Northern Virginia, where he held a  “Women for Mike” event on Saturday and participated in a Fox News town hall on Monday. If Bloomberg was going to rock it anywhere, it should’ve been here.
While it’s not surprising that Biden’s post–South Carolina surge carried over into Virginia, it probably doesn’t make Bloomberg’s loss sting any less. But as Bloomberg said at that Fox News town hall, he doesn’t care if he’s losing states like Virginia. “The most likely scenario for the Democratic Party is no one has a majority—it goes to a convention where there’s horse trading; there’s compromise,” he said. “It doesn’t even have to be the leading candidate. It could be the one with a smaller number of delegates.”
(Also, for what it’s worth, Bloomberg’s big spending in Virginia really won’t hit his wallet hard. In case you need a reminder from my colleagues, he’s very, very rich.) 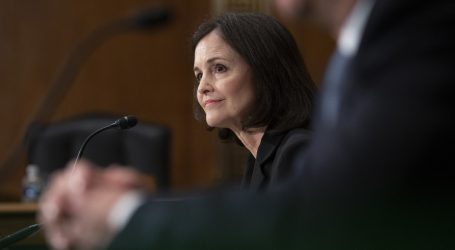 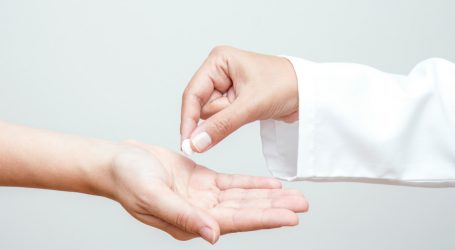 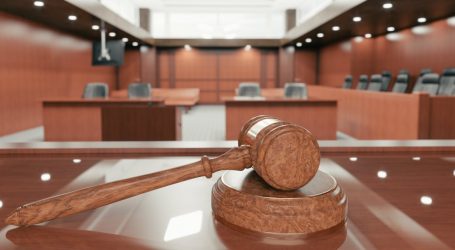