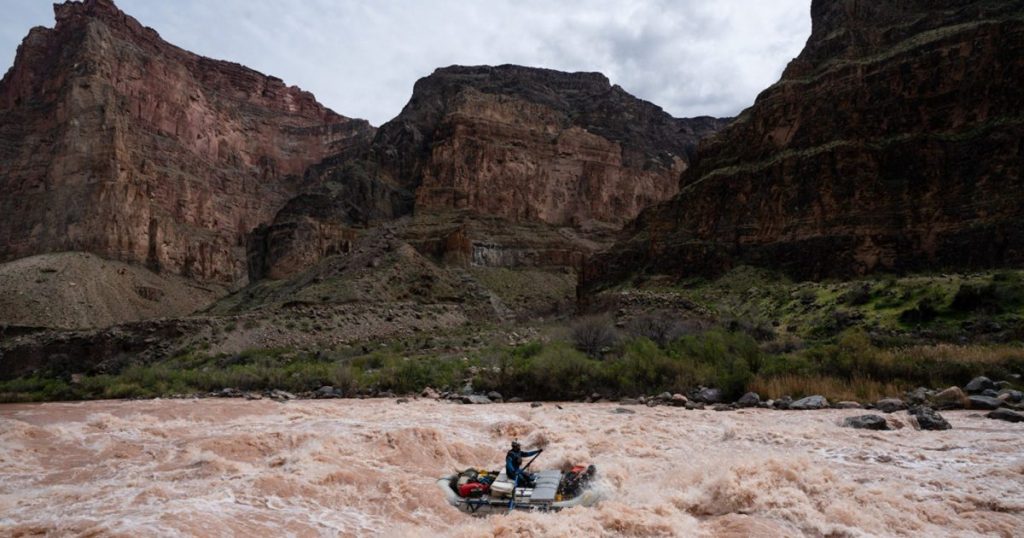 Matt Corritone rows through Lava Falls on the Colorado River. While he and others on the trip were on their 200 mile journey, they had no access to the outside world.Nick Mott/High Country News

For indispensable reporting on the coronavirus crisis and more, subscribe to Mother Jones’ newsletters.This piece was originally published in High Country News and appears here as part of our Climate Desk Partnership.
Rafters floating the silty waters of the Colorado River thousands of feet below the Grand Canyon’s rim can feel like they’re drifting through an alternate reality. Absent cell service or internet, they’re utterly disconnected from the world above.
At journey’s end, after more than 200 river miles, boaters are generally greeted by an outfitting service’s employees. Logistically, these folks are tasked with ferrying rafts, people, gear and human waste back to town. But they also help reorient dreamy-eyed rafters to above-the-rim existence. And these days, that means an abrupt introduction to a startling new reality.
When I took out from an 18-day trip on March 26, I was filthy and happy and oblivious. Nate Alvord, an employee at Ceiba, a Grand Canyon outfitter, greeted us. “Welcome back to a new world,” he said. “Sorry to be the bearer of bad news.”
Suddenly, we learned that just about everyone in the country had been ordered to stay at home. Everything, everywhere, was closed. Hardest of all, the 15 of us—a crew who’d grown close, bonded by group back rubs and shared meals—now had to keep our distance from others. It was Nate’s job to make sure we understood the new rules. A few days after my return, I caught up with him and his wife, Carolyn Alvord, who also works for Ceiba, to find out how they’ve handled this shift in responsibility.
This conversation has been edited for length and clarity.
What makes rafting the Grand Canyon such a special experience?
Carolyn: It’s a life-changing experience, going down through the canyon. I think it opens up a different part of your brain that might be suppressed because everybody’s busy and hurried. Everything slows down in the canyon, and you’re out of reach of everything, which is why people get so surprised when they come back off these trips.
When I took out, Nate, you were helping us take everything off our rafts, and Carolyn, you were helping the group right next to us. You were our introduction to this new world, shattering the idyllic reality of the river. And you’re doing this for group after group, day after day. What’s that like?
Carolyn: When Nate came home after his last trip, the first thing that he said was, “I hate doing that. I hate reintroducing the people to a world that’s not the way it was when they went down.” I was like, somebody has to do it.
Nate: It’s a harsh ending to a pretty wonderful experience.
In the car on the way home, someone said, “It always feels like the world has changed after a big trip like this. But usually, it’s you that’s changed. This time, it really is the world that’s totally different.”
Nate: Yeah, it is usually only the individual that changes on these trips and usually for the best. It’s always interesting to come upon a group of strangers, and just observe how they interact. But then, when you throw in this big bomb of anxiety, you can really see the wheels starting to turn as people figure out how they’re going to deal with this once they get home.
For my group, the seriousness of the news took a while to sink in. You told us we had to stand six feet apart now, but all we wanted was a big group hug. How are people taking in this new reality?
Nate: A lot of people ask if there’s still gas and if there’s still beer. If I say, “Yes,” to those things, people figure things haven’t changed that much. (Laughter.)
One of the common reactions has been people saying, “What are the chances that we would have gone on the river and missed the whole apocalypse?” It’s as if they think they’re coming back to a world that’s going back to normal. I think people were hoping that the whole thing would happen faster than it has, that they would come back to a world that was already in healing rather than one in which this virus is just beginning to escalate.
Carolyn: To me, the people on the river are the lucky ones. They’ve been isolated. They’re not the ones I’m afraid of; I’m afraid of me maybe infecting them. That’s the hardest thing to get across. They shouldn’t get as close to me as they think they can. But when you feel like you’re threatened, you want to be close to people. It’s a really rude awakening.
The river was closed to new launches on March 24. What’s this mean for your work?
Carolyn: All of our trips that are supposed to be putting in are canceled. We’re still just taking up the last few that are left on the river. Then, that’s it for us. Ceiba is closing down on April 10, and we’re not sure exactly what we’re going to do.
We’re coming up on peak season, where, between commercial and private trips, more than 150 people a day can be launching into the canyon. But now, the canyon is going to be empty, probably for the first time in decades.
Carolyn: That’s for sure; this is a first, where it’s been closed for this long a time. It’s really giving the canyon a chance to rejuvenate and refresh itself. Which isn’t all that bad.
Nate: I like to tell people as they get off a river trip that the river will always be there and that serenity will always be there, even when you’re not there to perceive it. And I think that’s even more true and important now. Nobody’s there scouting Lava Falls (the canyon’s most notorious rapid) today, nobody’s hiking up Havasu Creek (a popular side-canyon) today. It’s kind of nice to think about. 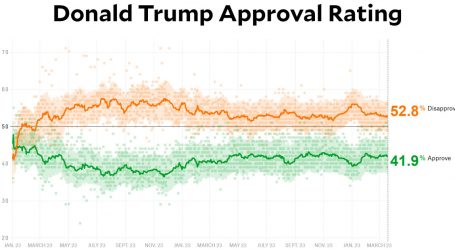 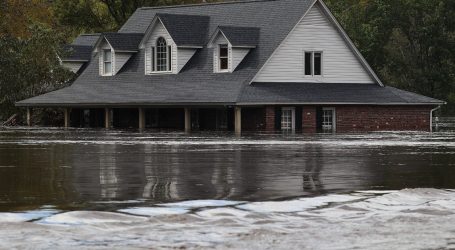