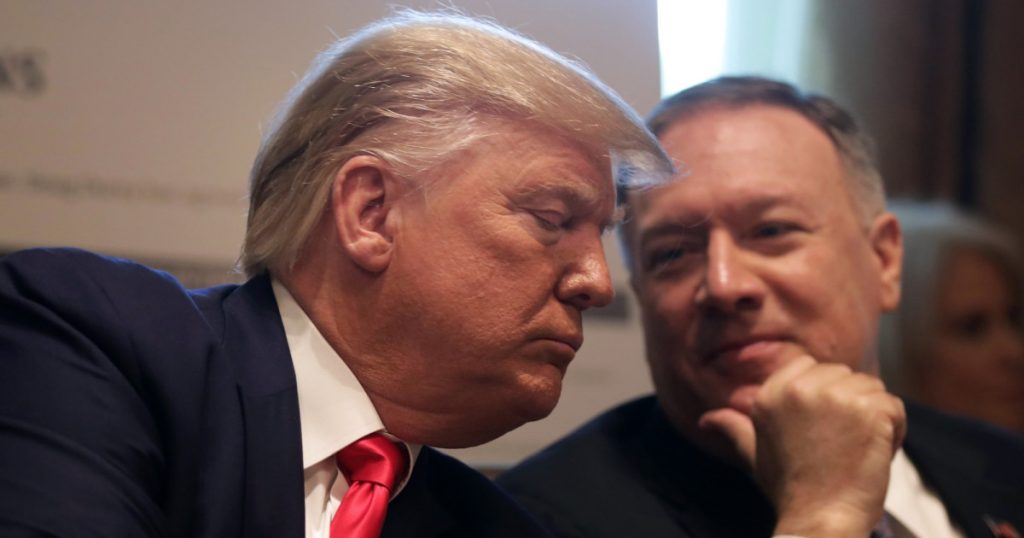 John Bolton resigned as national security adviser in September at the nadir of his influence in the Trump administration. Left on the sidelines of talks with North Korea and the Taliban, Bolton grew isolated, his notoriously hawkish designs for the world relegated to the backbench. Or so the theory went.
Last night, Trump demonstrated that Bolton’s views and his acolytes remain ascendant in Trump’s administration. The president ordered a drone strike in Baghdad that killed Qassem Soleimani, one of Iran’s senior military leaders who had led the country’s special forces unit, all but ensuring retaliation of some form against US assets and allies in the region, including in Iraq, where the outgoing prime minister has already condemned the United States’ attack in the Iraqi capital.
Bolton quickly took to Twitter to gloat.

Congratulations to all involved in eliminating Qassem Soleimani. Long in the making, this was a decisive blow against Iran’s malign Quds Force activities worldwide. Hope this is the first step to regime change in Tehran.
— John Bolton (@AmbJohnBolton) January 3, 2020

No other Trump administration official was willing to state the quiet part in such loud, blunt terms, but Bolton was far from alone in cheering for this particular outcome. With Bolton out of the picture, three senior officials—Secretary of State Mike Pompeo, national security adviser Robert O’Brien, and diplomat Brian Hook (who is responsible for coordinating the US government’s approach to Iran)—have picked up where he left off, ushering in the most tense period of Iran-US relations since the 1979 revolution.
Long before he signed up with Trump, Pompeo was eager to see the US engaged in a military conflict with Iran. When talking with reporters back in 2014, Pompeo, then a member of Congress, pushed for an attack inside Iran against nuclear facilities. “This is not an insurmountable task for the coalition forces,” he said. Once Barack Obama reached a deal with Iran in 2015 to halt nuclear weapon production, Pompeo didn’t mince words. “The Iranian regime is intent on the destruction of our country,” Pompeo said in a press release. “Why the President does not understand is unfathomable.”
Trump pulled out of Obama’s nuclear deal in May 2018, giving Pompeo and the other hawks in the administration a chance to radically reshape American policy toward Iran. At a speech weeks later, Pompeo laid out 12 conditions for Iran to meet before another deal could be negotiated. These demands—end missile production, stop threatening Israel and Saudi Arabia, halt nuclear enrichment entirely—were wishful thinking. Outside of a revolution toppling Iran’s clerical government, it was impossible to imagine a scenario where Iran acceded to those terms.
The nuclear deal was a central, animating concern for Iran hawks in the past decade, but it’s far from the only complaint they have about Iran’s behavior. As far back as 2008, Bolton argued in favor of bombing Iranian camps that the US said were training insurgents to oppose American troops in Iraq. Pompeo, Hook, and other Iran hawks have harshly criticized the regime for supporting Shia militias in Iraq, Hezbollah in Lebanon, and other proxy groups with weapons and funding. Soleimani, the Iranian official killed by the US strike on Thursday, was the mastermind of this strategy and played a crucial role in supporting proxy groups throughout Iraq and Syria.
In September 2018, Pompeo told CNN, “We have told the Islamic Republic of Iran that using a proxy force to attack an American interest will not prevent us from responding against the prime actor.” When asked if military force was on the table, Pompeo said Iran was “going to be held accountable.” With that hawkish framework in place, Pompeo has urged Trump to strike Iran and pushed for unprecedented, escalatory moves like designating the Islamic Revolutionary Guard Corps, a component of the Iranian military, as a terrorist group.
His main ally in executing that mission was Hook, who took over the State Department’s Iran portfolio in August 2018. Under his leadership, Iran’s exports of oil plummeted and everyday Iranians felt the pinch of Trump’s “maximum pressure” campaign to sanction the country into submission. “He is like a John Bolton type: bellicose first, analyze later, if at all, then justify the bellicose actions we take as necessary,” Sen Tim Kaine (D-Va.) described Hook in an interview with Vox.
When Bolton left the administration last year, Hook was considered one of the frontrunners to replace him. Instead, the position went to Robert O’Brien, a lawyer who negotiated hostage releases for the State Department. He was no dove on Iran, though. As I wrote in September, O’Brien has compared Iran to Nazi Germany and suggested “there is simply no evidence to support the idea that we can trust revolutionary Iran to give up its long-term goal of developing a nuclear weapon and delivery systems.”
Like his allies in the Trump administration, O’Brien’s criticism of Iran centered mainly on its ability to fund proxy groups in opposition to US interests. The “tens of billions of dollars in sanctions relief” that Iran would receive under Obama’s deal would be redirected to “Iranian proxies such as Hezbollah in Lebanon, the Assad regime in Syria, Shia militias in Iraq and Houthis rebels in Yemen, not to mention Hamas in Gaza,” he wrote in 2015.
Bolton’s exit in September seemed like a victory for the “Donald the Dove” crowd, the pundits who positioned Trump as a more passive, careful corrective to Bolton’s warmongering. Trump has even echoed this view occasionally, telling reporters in May that he “is the one that tempers” Bolton and chirping on Twitter after Bolton’s departure that he “disagreed strongly with many of his suggestions, as did others in the Administration.” Even after he signed off on the strike to kill Soleimani, Trump tried to have it both ways Friday, claiming he doesn’t want regime change for Iran while also threatening further attacks against the country’s leaders. “We do not seek regime change,” Trump said during a Mar-a-Lago press conference. “However, the Iranian regime’s aggression in the region, including use of proxy fighters to destabilize its neighbors, must end and it must end now.” 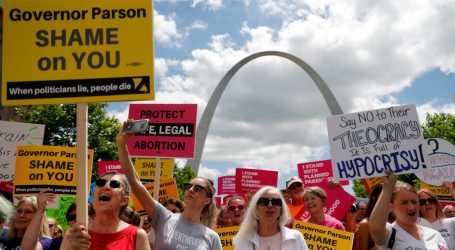 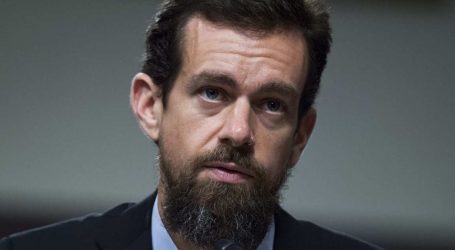 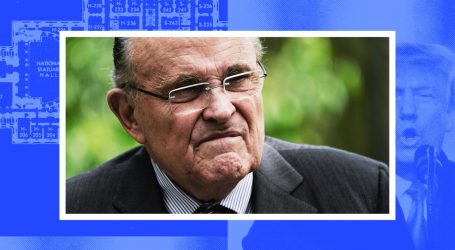