In his latest budget plan, President Trump proposed substantial cuts to Medicare even though he had promised repeatedly on the campaign trail never to do this. Over at NRO, Michael Strain thinks this is fine:

I’m with the president on this one. Three cheers for slowing the growth of Medicare.
Some of the cuts are very well designed because they would change the structure and underlying incentives of certain Medicare components. For example, physicians working in offices owned by, but not located in, hospitals would no longer be paid more for services than physicians working in offices not owned by hospitals. Other cuts are simply blunt reductions in payments to providers. The proposed budget is awarded 1.5 cheers for the way the overall cuts are designed.

I’m not going to comment on every single aspect of Trump’s cuts. Some of them might be reasonable reforms that are worth supporting. But three cheers for slowing the growth of Medicare? How much does Strain want it to slow down?
Medicare spending per person grew substantially up through 2009, with an especially big increase in 2006 when the prescription drug benefit kicked in. But since 2010 it hasn’t grown at all. In fact, Medicare spending per person has gone down by 1.6 percent.
That’s eight consecutive years of flat spending, and it’s consistent with the slowdown in private health care spending that we’ve seen over the same period. Medicare just isn’t the big, bad budget killer that it used to be.
Now, total Medicare spending will still go up as the baby boomers retire and more people are enrolled in Medicare. But that’s not a bad thing. People who retire over the next decade deserve Medicare coverage as good as it’s been in the past, don’t they? It’s one thing to oppose Democratic plans to expand Medicare, but it’s quite another to pretend that traditional Medicare spending is still spiraling out of control. It just isn’t. 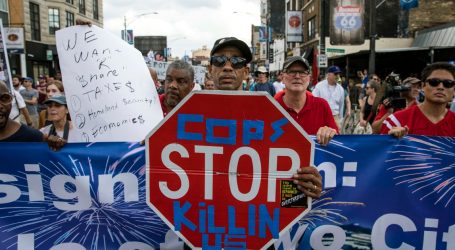 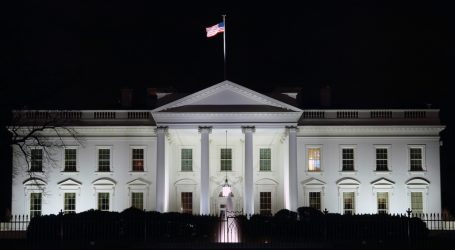 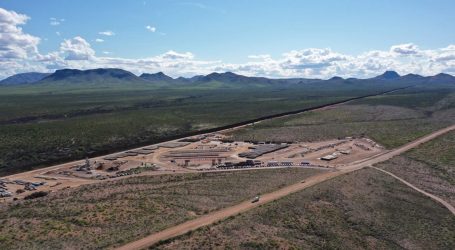