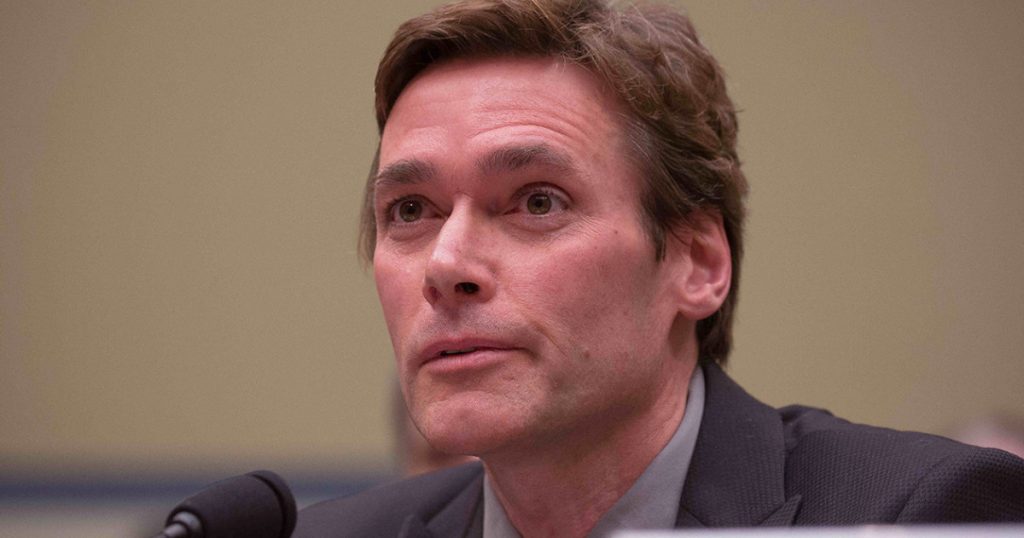 This is very sad: Marc Edwards, the Virginia Tech professor who first exposed toxic levels of lead in the water supply of Flint, Michigan, was initially a hero to the Flint community. Thanks to him, Flint became the target of nationwide outrage, and steps were finally taken to reconnect Flint to the (safe) Detroit water supply. In less than a year, lead levels in Flint water had dropped to safe levels.
So what did Edwards do? Well, he’s a scientist, and just as he had honestly exposed Flint’s problems in the first place, he also continued to honestly report the results of the intervention. When the water was once again safe, he said so—and that turned him from a hero into a pariah. Here’s Perry Stein at the Washington Post:

By August 2016, both he and Mona Hanna-Attisha, a pediatrician who is also credited with raising the alarm about lead in Flint’s water, were saying publicly that the situation in Flint was improving.
But that narrative contradicted the perspective of advocates and groups such as Water Defense, an environmental nonprofit started by actor Mark Ruffalo, which brought in its own expert to sample the water in Flint….Edwards’s tests continued to show that contaminant levels had dropped. In September 2017, his findings were in line with the state’s, showing lead levels within federal regulations….The state had been providing residents with bottled water for drinking, but Edwards maintained they could also drink out of the tap again if they used filters, and that unfiltered water was safe to bathe in.
….Some residents, however, heard something else in Edwards’s conclusions. Abel Delgado, a Flint resident and activist who signed the letter criticizing the professor, says that he and others felt betrayed when Edwards seemed to imply the crisis was over. The professor appeared to be “giving in to the narrative of the state, and not the narrative that Flint was facing,” he says….Lawrence Reynolds, a pediatrician in Flint and a member of Michigan Gov. Rick Snyder’s Flint Water Advisory Task Force, says Edwards was “irresponsible” to tell residents that they no longer had to worry about the water.
….I asked Edwards if he thought, looking back, that he had been a bit naive not to have anticipated the reaction to his findings that lead levels in Flint’s water had fallen to safe levels. He says he had expected a backlash but not what he views as a concerted effort to destroy his professional reputation. He stands by his actions, which he perceives as truth telling. “It comes down to duty versus self-preservation,” he says. “In a post-truth world, science has become just another weapon of tribal warfare, and rising above that takes courage.”

Edwards can be a bit of a showman when it suits him, and he’s filed some lawsuits of his own. But his primary sin is simply reporting the truth even though that was inconvenient to activists in Flint. I reported the same thing based on my own analysis of the ongoing testing of Flint water:
The federal “action level” for lead in public drinking water is 15 ppb. By the summer of 2016 Flint was well below that, and by the end of the year it was way below. Flint’s water was safe. When I said so, I got some of the same pushback as Edwards, but it was just a tiny fraction of what he got. After all, I’m not the one who’s famous for exposing Flint’s problem in the first place.
But this is not just about one guy who’s faced unfair attacks. It’s way more important than that. Here in the progressive community, we like to criticize conservatives for being too anti-science; too tribal; and too subservient to their most extreme wing. But look at what happened here. The science, as you’d expect, told us that Flint’s water got better after mitigation measures were taken—but the activists on the ground were too angry and bitter to accept that. Instead, they turned tribal on the guy reporting the results, and at that point you were either with them or against them.
So which were we? As near as I could tell, there were very few progressives willing to take Edwards’ side against the Flint community. We all had our reasons. I was hesitant to say anything that would suggest any level of lead was safe. There were criminal prosecutions getting started against Flint and Michigan officials. And there were hundreds of millions of dollars in grant money still to be fought for. Mostly, though, we were just being subservient to our loudest voices because no one wanted to be on the losing end of a more-progressive-than-thou contest.
Over the course of 2016 I slowly became more outspoken about the safety of Flint’s water, and by 2017 two things were clear. First, Flint’s water was once again safe. Second, the damage done to Flint’s children was probably fairly modest:
During the worst of the crisis, the number of children with blood lead levels above 10 m/d is minuscule, and even the number with levels above 5 m/d never got very high. For a period of about 18 months they were at the same level they had been at in 2010—which itself was the product of decades of improvement.
This is not just a matter of respecting the truth for its own sake. It has real consequences:

Parents are being kept in a state of stress and panic that they shouldn’t have to put up with.

Children are being kept in a state of depression and resignation.
A vast amount of money is being spent to replace Flint’s water pipes, even though they’re probably safe. That money could be used for better things.
Actually, it’s worse than that. The only reason people are still being told to use filters in Flint is because of the pipe replacement program. When new pipes are installed, lead can start leaching back into the water from the points where pipes are connected to each other.

So here we are: anti-science, tribal, and subservient to our most extreme wing. Oh, and a guy named Marc Edwards, who exposed this disaster and got it fixed, is now practically an exile. It’s a sad microcosm of our modern political arena. 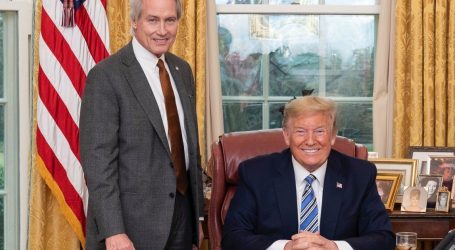 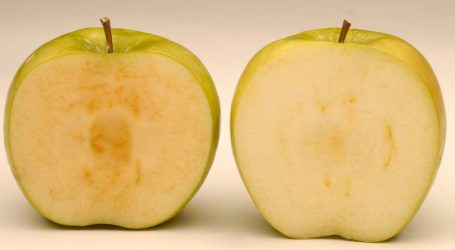