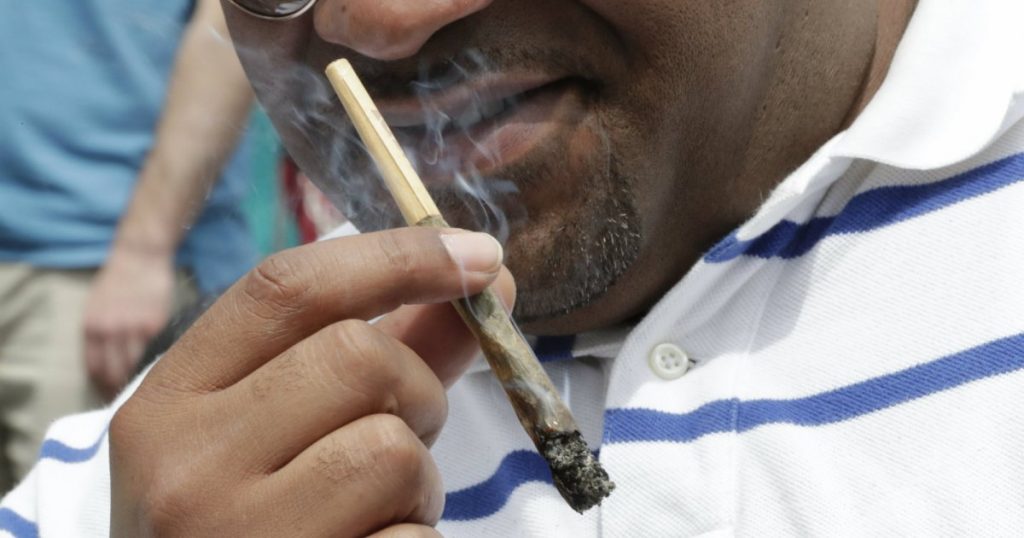 A man smokes marijuana at the Cannabis Parade and Rally in Manhattan on May 6, 2018.Luiz Rampelotto/AP

The district attorney’s office in Manhattan, New York City’s largest borough, will no longer file charges against defendants in most marijuana possession and smoking cases, the office announced on Tuesday. The move, aimed at reducing the racial disparity in marijuana prosecutions, the office said in a statement, will allow room for “limited exceptions” related to public safety, but is still expected to reduce marijuana prosecutions from about 5,000 a year to just 200. The policy change becomes effective August 1.
“The dual mission of the Manhattan DA’s Office is a safer New York and a more equal justice system,” said District Attorney Cy Vance. “The ongoing arrest and criminal prosecution of predominantly black and brown New Yorkers for smoking marijuana serves neither of these goals.”
The New York Times reported on Sunday that black and Hispanic residents are significantly more likely to be arrested for marijuana offenses than their white counterparts, even in predominately white neighborhoods.
Public support is “likely to lead in the foreseeable future” to the establishment of a legal marijuana industry.The DA’s decision follows six months of research, including “interviews with dozens of prosecutors, regulators, and law enforcement representatives” from states that have legalized marijuana for personal use. A report on that research notes that the office believes that growing public support for marijuana legalization among New Yorkers—including elected officials and health advocates—is “likely to lead in the foreseeable future” to the establishment of a legal marijuana industry.
“In the absence of immediate legislative change,” the report added, “we have now decided, for analogous reasons, to decline to prosecute those who are arrested for smoking or possessing small amounts of marijuana in Manhattan.” The Philadelphia district attorney’s office already announced, back in February, that it would not pursue minor marijuana cases in most instances.
On Monday, the New York Times reported that the Brooklyn DA’s office is considering a similar plan. DAs in a number of other jurisdictions, including Seattle, San Francisco, and Oakland, California, are pushing to have convictions for marijuana-related conduct that has been made legal by new state laws removed from the records of thousands of offenders. 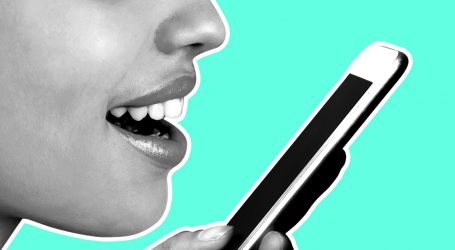 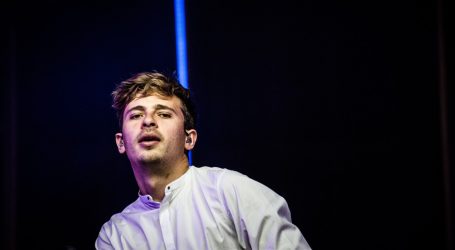