One man is dead and police are looking for a gunman after a shooting outside a restaurant in Smyrna on Monday.

Police said the shooting happened around 1:30 in the afternoon in the parking lot of the Carrabba’s on Cumblerland Blvd.

Smyrna Police believe the two were strangers, who were meeting in the parking lot to conduct an online sale transaction.

“It appears he had come here to do a Craisglist-style transaction when the transaction went bad,” said Smyrna Police Officer Louis Defense.

When police arrived they found a white SUV at the edge of the parking lot. The driver was on the ground; he had been shot and killed. Police said the gunman took off in a small, black 4-door car with rust on the trunk.

“We’re looking for a black male with twists in his hair,” said Officer Defense.

Police are not saying if the gunman was the buyer or the seller, but said he came to the transaction armed.

“Some of these individuals that are up to criminal activity they just don’t have any fear,” said Officer Defense.

Police urge anyone who is involved with online sales to meet at their local police department. Most stations now have designated areas for the transactions.

Kenea Yancey works very close to where the shooting happened. She said it is scary knowing the gunman is on the loose. She said anytime she sells or buys something online, she meets the other party at the police station.

“This is 2017, people carry guns, knives, people get robbed in broad daylight, it’s better to be safe than sorry,” said Yancey. 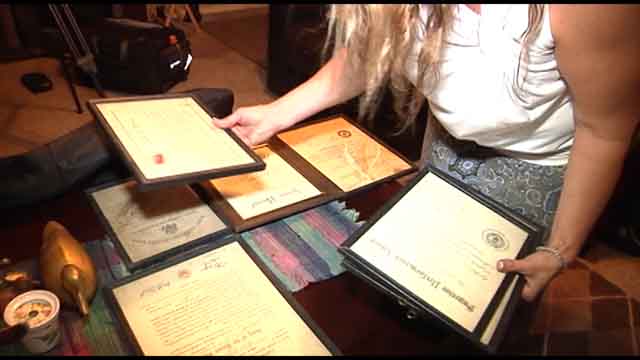