A man is dead after a massive fire tore through his Cobb County home Sunday.

According to Cobb County fire officials, multiple people dialed 911 to report a fire at the home on Old Concord Road around 12:20 p.m. Neighbors mentioned hearing three loud booms shortly before spotting the flames.

“I told my mother it sounded like a big job dumpster being slammed to the ground. We heard a second boom and it just shook the whole house,” said neighbor William Gibson who then went outside to investigate. “The whole house was just engulfed. It was like a tinder box–it just… it was bad. It was really bad.”

It took about eight minutes for firefighters to get to the home because the closest fire engine was already on another call, said officials.

Firefighters extinguished the flames and searched the home to find the male victim dead inside.

The house did not have electricity and the man inside used kerosene heaters to stay warm, fire officials explained. Firefighters are not sure yet whether that was what started the fire. They also discovered the remnants of oxygen tanks, which likely were the source of the booms.

The medical examiner will perform an autopsy to determine the victim’s identity and his exact cause of death. 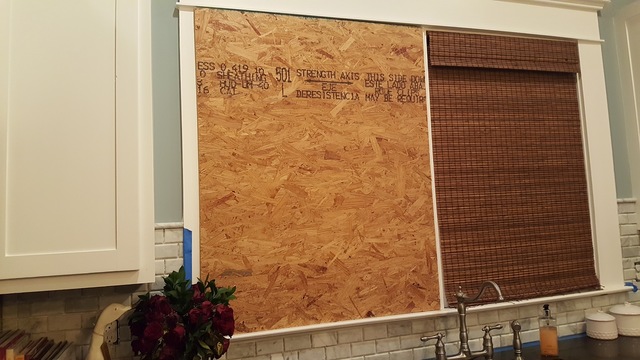 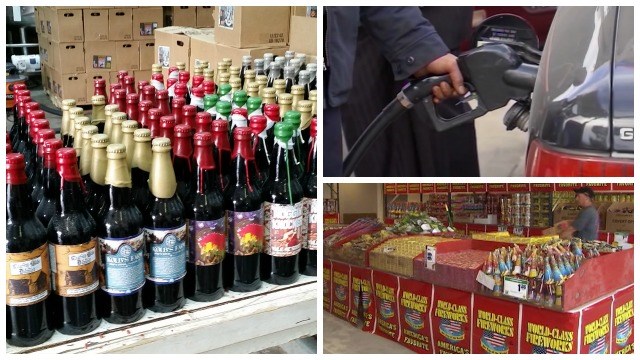