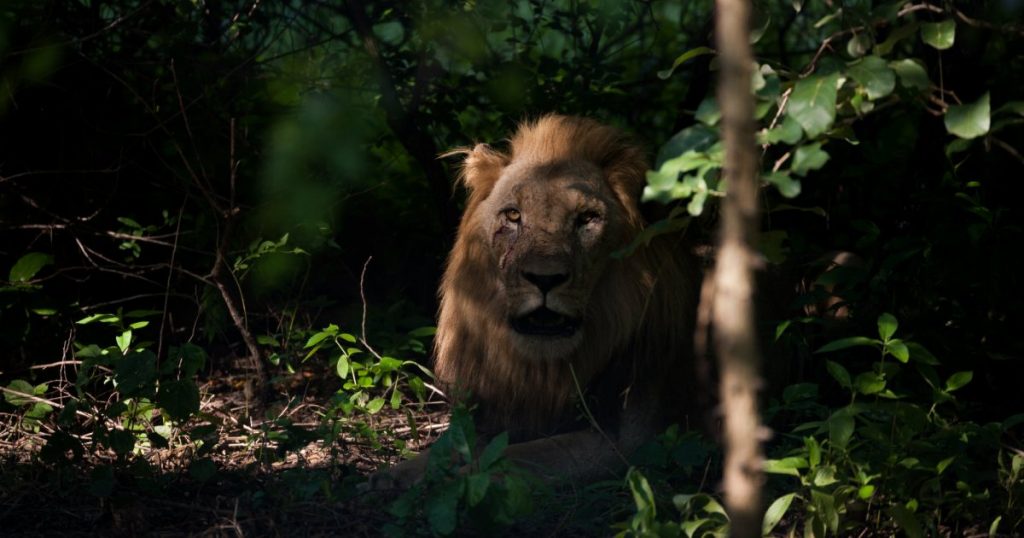 The rhinos were gone from Chad. The elephants were poached from part of Malawi. The lions, too.
But now, these animals are starting to return—thanks to a group of philanthropists and environmentalists working to repopulate Africa’s parks and wildlands. African Parks transports animals to some of the world’s most remote areas in order to restore their populations. In a modern Noah’s Ark kind of mission, the nonprofit hopes to help conserve endangered species while managing parks throughout the continent using fences and beefed-up security. The effort isn’t perfect—the animals aren’t completely safe from poachers, and some conservationists say the ideal solution would allow species to freely migrate—but it has helped replenish animal populations in certain areas.
“We have two options,” Peter Fearnhead, the CEO of African Parks, told the Washington Post. “One is we allow these places to disappear. The other is we make our own plan.”
Recharge is a weekly newsletter full of stories that will energize your inner hellraiser. This week we highlight trailblazers and movements to honor peace and justice. You can sign up for the newsletter at the bottom of the story.

At last, their stories will be told. Karin Berry’s great-great-grandfather was a hard-working carpenter. In 1879, he was taken from a cellar and hanged by a white mob in southwestern Mississippi. “For years,” Berry writes, “ugly newspaper reports and half-remembered family stories were the only evidence of my ancestor’s murder.” Until now. Berry’s great-great-grandfather’s name and death date is being recognized at the new National Memorial for Peace and Justice in Montgomery, Alabama, which commemorates more than 4,400 lynching victims from 1878 to 1950. Late last month, Berry took her mom and her sister with her to see his name. The memorial, she writes, is “a chance at long last to see our loss publicly recognized, to tell the stories of the victims and prove that, despite everything, we have endured.” (The Undefeated)

Take note, parents: Majoring in ethnic studies paid off for comic Ali Wong. In her latest Netflix special, Wong argues that she’s been able to succeed despite having a degree in ethnic studies. But, as Jamilah King writes, it’s in part because of her major that Wong has become one of the most recognizable Asian American comedians in Hollywood.” While comedians making fun of their identity is pretty common, Wong is doing something that few Asian American women have ever had the platform or access to do,” King writes. “That understanding of her heritage is so crucial to her comedy, from the way she inverts myths about Asian-American sexuality to how she talks about the trauma of war.” (Mother Jones)

He saw promise…in a deserted Kmart. It was once the anchor of a suburban shopping center. Now it’s a school. That’s Preston Kendall’s doing. Kendall, the school’s president, guided nearly 400 low-income, mostly minority students into this space in Waukegan, Illinois in February. When Kendall hired a Chicago firm to design the school, he told them he wanted a cross between a college and corporate headquarters. His students would be working one day a week for companies or nonprofits, which help pay for their tuition. This work-study program, combined with fundraising, keeps costs low for students and their families. Welcome to the new, green and blue, natural-light filled Cristo Rey St. Martin College Prep. Or as Aura Ulloa, a senior, calls it: “Cristo Rey St. Kmartin.” (CityLab)

“A one-woman Legal Aid society.” It was a hopeless case. Raymond Crump Jr. was a poor black man who had been accused of murdering a well-connected white socialite. The death sentence was a foregone conclusion. Attorney Dovey Johnson Roundtree took that case—for $1. She won it, too, and the case was acquitted despite staggering odds. Though born to a family of slender means, Roundtree, who died last Monday at age 104, blazed three trails in mid-century America: in the military, the law, and the ministry. As Michelle Obama said in 2009, Roundtree proved “that the vision and perseverance of a single individual can help to turn the tides of history.” (New York Times)

That’s it for this edition! We hope these stories help you in the week ahead. Sign up to get the newsletter below. 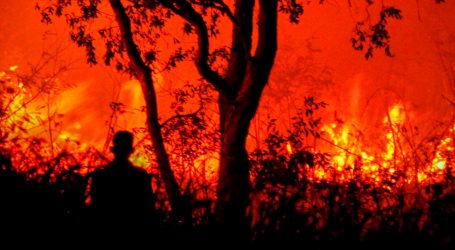 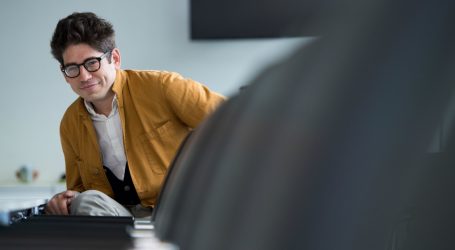 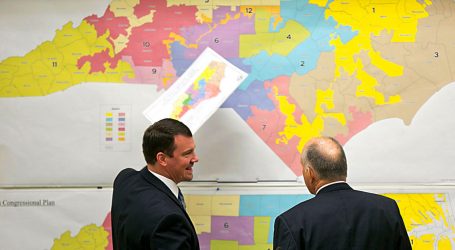