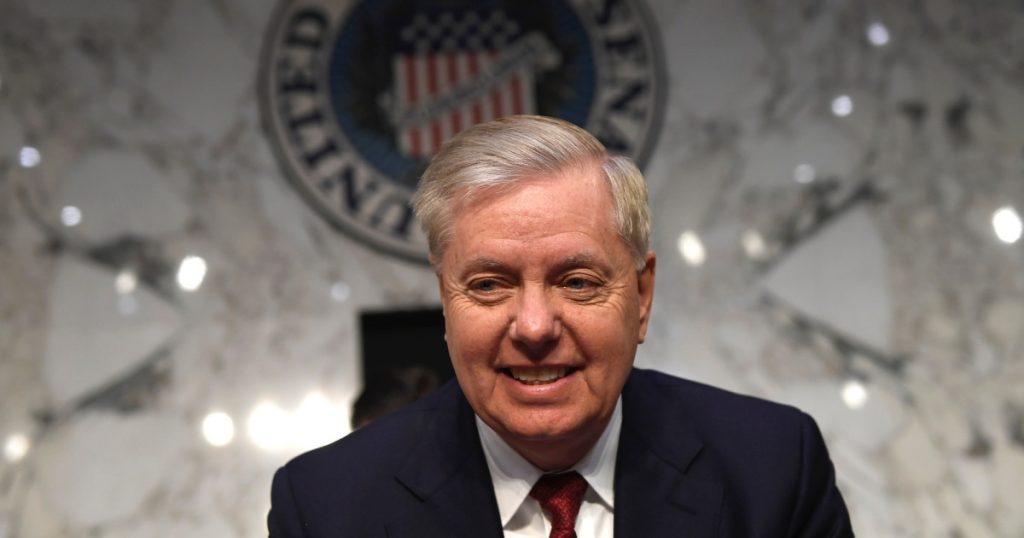 Senate judiciary committee chairman Lindsey Graham (R-S.C.) said on Sunday that he aims to start Donald Trump’s impeachment trial “in the next coming days”—and promised to change the rules of the Senate if House Speaker Nancy Pelosi (D-Calif.) does not send articles of impeachment by then.
“I would work with [Senate Majority Leader Mitch] McConnell to change the rules of the Senate so we can start the trial without her,” Graham told Fox News’ Maria Bartiromo on Sunday morning.

Sen. Lindsey Graham: It is a political stunt for Pelosi to not send articles to Senate https://t.co/kltEQpokmG @LindseyGrahamSC@SundayFutures @FoxNews
— Maria Bartiromo (@MariaBartiromo) January 5, 2020

The House of Representatives approved two articles of impeachment against President Trump last month, finding the president guilty of abuse of power and obstruction of Congress. The House was then supposed to send the articles over to the Senate, which has sole responsibility for holding the impeachment trial.
But Pelosi has refused to send the articles to the Senate because McConnell and Senate Minority Leader Chuck Schumer (D-N.Y.) have not yet agreed on the trial’s parameters, such as how long it will take and what process it will follow. Democrats have questioned whether McConnell can set those rules impartially since he noted he’s been coordinating with the White House on its impeachment strategy.
Pelosi has downplayed any political motivations for the delay. Meanwhile, Graham called Pelosi’s refusal to send the articles over “a political stunt” and accused Pelosi of “trying to extort from the majority leader of the Senate a trial to her liking.”
Graham told Bartiromo that he plans to speak with McConnell about rule changes this week, and he’d like to have the trial over by the end of January. 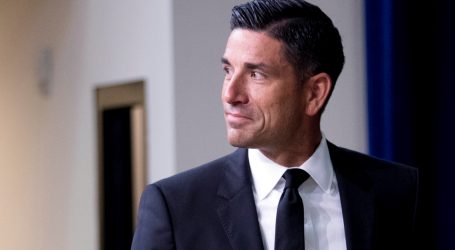 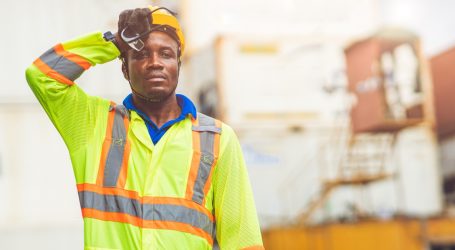