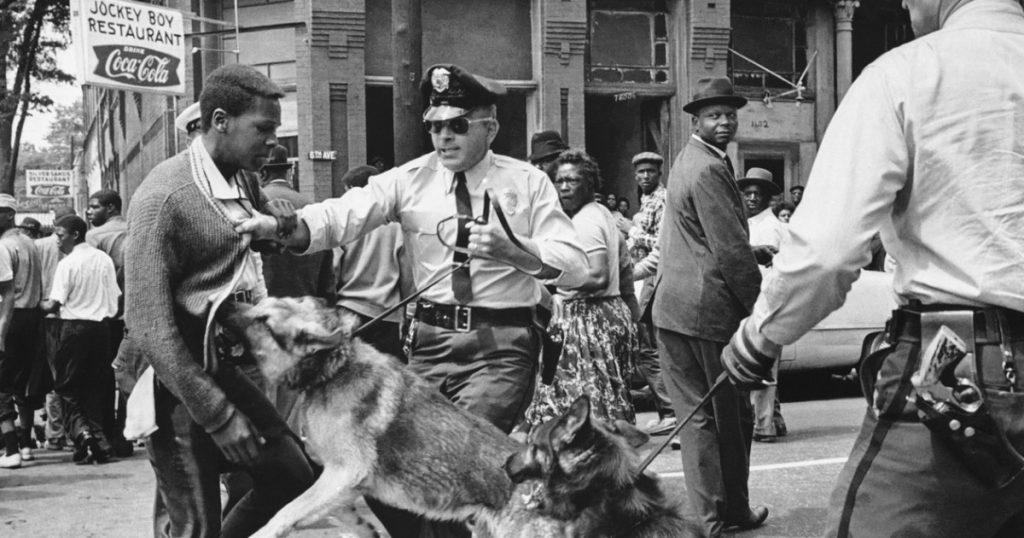 Is this the real heritage of Anglo-American law enforcement?

While I was wending my way up to Yosemite on Monday, Attorney General Jeff Sessions gave a speech to the winter conference of the National Sheriff’s Association. As usual with these kinds of things, he said nice things about sheriffs. They keep us safe. They work hard. And they’re the backbone of local policing: “The office of sheriff is a critical part of the Anglo-American heritage of law enforcement,” he told them.
Good stuff. Except for that last part. As I understand things, Twitter went crazy, claiming that the word “Anglo” was a dog whistle for white and “sheriff” was a dog whistle for Bull Connors. This is so preposterous I can hardly believe it happened, but it turns out that even a couple of senators chimed in to condemn this brutally racist remark. Aaron Blake, after clearing his throat long and hard to make sure we know he disapproves of both Sessions and Donald Trump, thinks we liberals should knock it off. Among lawyers, after all, the term Anglo-American is pretty routine:

Is it possible that Sessions inserted the term to provoke? In the sense that anything is possible, yes. But the term is so noncontroversial in legal circles that Obama and his administration used it with some regularity.
….This is the danger in overreacting for Trump’s opponents….They are convinced that Trump has forfeited the benefit of the doubt. But erasing any benefit of the doubt and having your outrage on a hair-trigger can play into Trump’s hands. The more reactions like this occur, the more credible Trump’s case becomes that opponents are reading the worst into everything he and his administration say and do, and the more his claim to be a victim of political correctness and an overzealous media rings true to his already-dug-in base.

A thousand times yes. This is precisely the kind of thing that makes ordinary people think that liberals are nuts. Even if this were a dog whistle, our best option would be to let it go. It’s so subtle that no one would believe our explanation. In this case, where it almost certainly wasn’t a dog whistle, we sound even crazier for somehow inventing racism where none exists and then inventing a cockamamie story about it. Unfortunately, that means the next time, when there really is racism involved, no one will believe us then either.
There’s so much real racism in American society that we hardly need to invent more. And the last thing we need to do is provide ammunition for the folks who think that liberals make everything into racism. 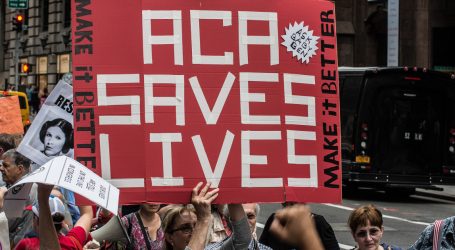 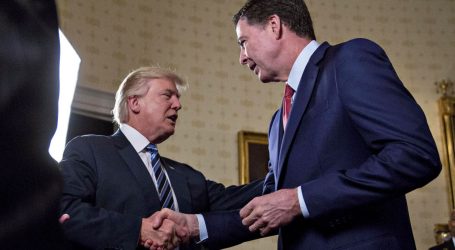