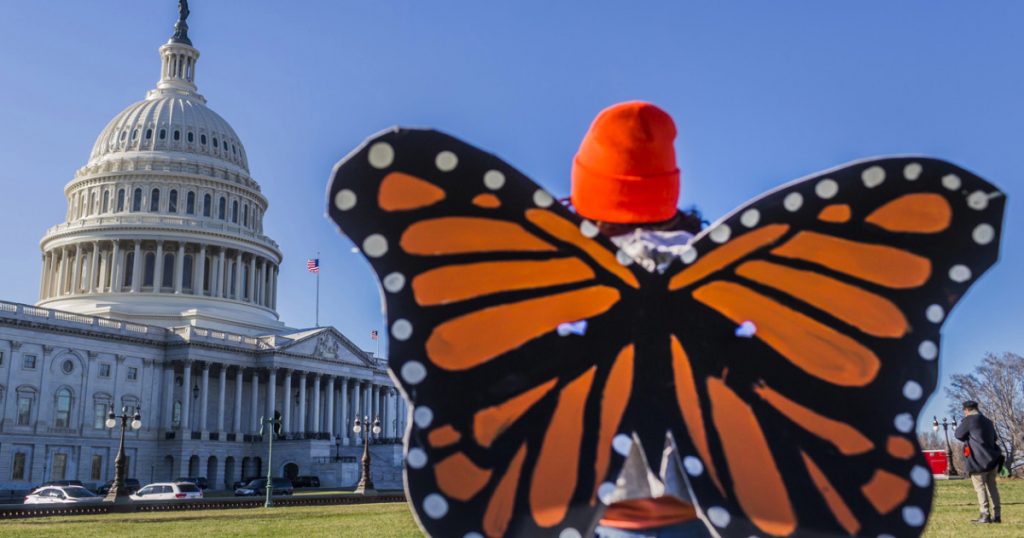 Just in case you’ve lost count, here’s a rough timeline of negotiations over DACA, the “mini-DREAM” act that protects immigrant children who have lived in the US for many years:

September: Trump kills DACA.
Later in September: Trump tells Nancy Pelosi and Chuck Schumer that he supports a legislative fix for DACA if he gets more border security funding in return. They agree.
The next day: Trump denies offering this deal.
October: Trump suddenly releases a long list of demands that he wants in return for DACA.
January: Trump says he’s fine with a clean DACA bill.
The next day: Aides remind Trump that, actually, he’s not fine with a clean DACA bill.
Later in January: Chuck Schumer offers Trump border security funding plus funding for the wall in return for DACA. Trump turns him down.
Still later in January: Trump now demands “four pillars” of immigration reform in return for DACA.
March: The Senate takes up DACA. Republicans reject every deal offered.
Later in March: Enraged at the lack of a deal, Trump begins a Twitter campaign insisting that Democrats are responsible for killing DACA.
Yesterday: Trump unleashes a barrage of staggeringly ignorant tweets about DACA and immigration in general. He blames Mexico and Democrats for all of it.
Today: A reporter asks Trump, “But aren’t you the one who killed DACA?” Trump doesn’t reply.

This is the guy who claims to be the greatest dealmaker ever in history. He killed DACA; he refused every possible deal to reinstate it; he changed his demands almost daily; and he demonstrated approximately zero influence over Congress. So now he’s red-faced with anger and desperately trying to deflect blame for something that everyone knows he’s responsible for. What a putz. 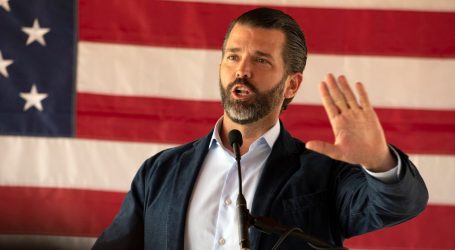