Black Politics
8 hours ago-Trump’s Dinner Fiasco Was a Win for Fascists Playing the Long Game
8 hours ago-Herschel Walker Once Said He Was the Target of Racism. Now He Claims It Doesn’t Exist.
8 hours ago-“Something Needs to Change or Else We Will All Quit”
8 hours ago-The Tragedy of the Oxford High School Mass Shooting Deepens
1 days ago-Oath Keepers Founder Convicted of Sedition in Capitol Attack
Black Politics 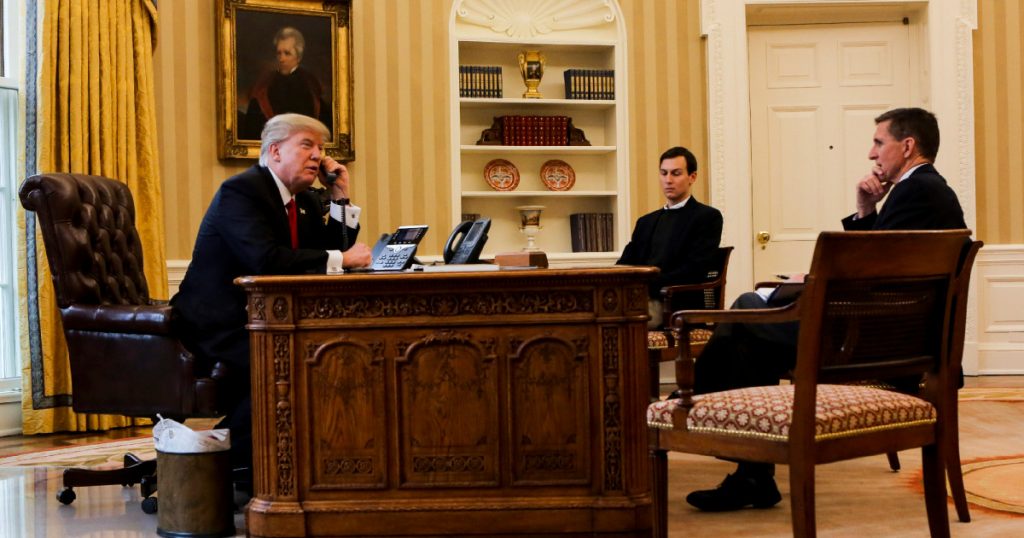 For indispensable reporting on the coronavirus crisis and more, subscribe to Mother Jones’ newsletters.Are you wondering why I haven’t said anything yet about the Mike Flynn affair? It’s simple: I don’t care. Flynn is a minor player in a minor tiff that happened three years ago. It barely even matters who’s “right.” Here’s all you really need to know:
When the FBI asked Flynn about his phone calls with the Russian ambassador, Flynn lied about them. That’s a felony.
Now the Department of Justice says the FBI was out of line even asking about this. It was just a setup. Therefore the charges should be dropped.
Fine. Like I said, I don’t really care if Mike Flynn goes to jail. Still, I have a question. The Justice Department is basically claiming that the FBI engaged in the equivalent of a perjury trap. That is, they surprised Flynn with questions he wasn’t expecting in hopes of getting him to lie. Then they’ve got him on charges of lying to a federal agent.
So here’s my question: the FBI does this all the time. It’s loathsome stuff, and I would be delighted if the Flynn case led to a wholesale reckoning with this behavior. But I don’t think that’s in the cards. In fact, I’m willing to bet that the Justice Department has never in its history voluntarily pulled back from a charge of lying to federal agents and announced that they’re really sorry it happened. Have they?
UPDATE: I’ve replaced “perjury trap” in most instances with “lying to a federal agent.”
UPDATE 2: Just to be clear, I’m not taking a stand one way or the other about whether the Flynn interview was entrapment of some kind. I’m only saying that this is what the Justice Department claimed (i.e., that the questions were “immaterial”) when they dropped their prosecution of Flynn. 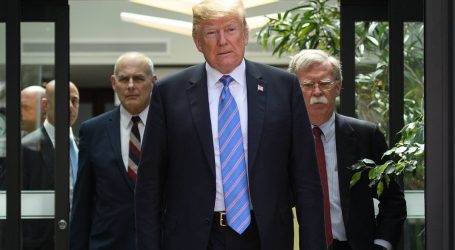 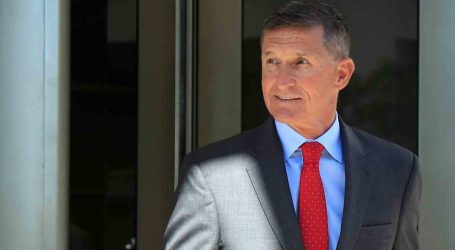