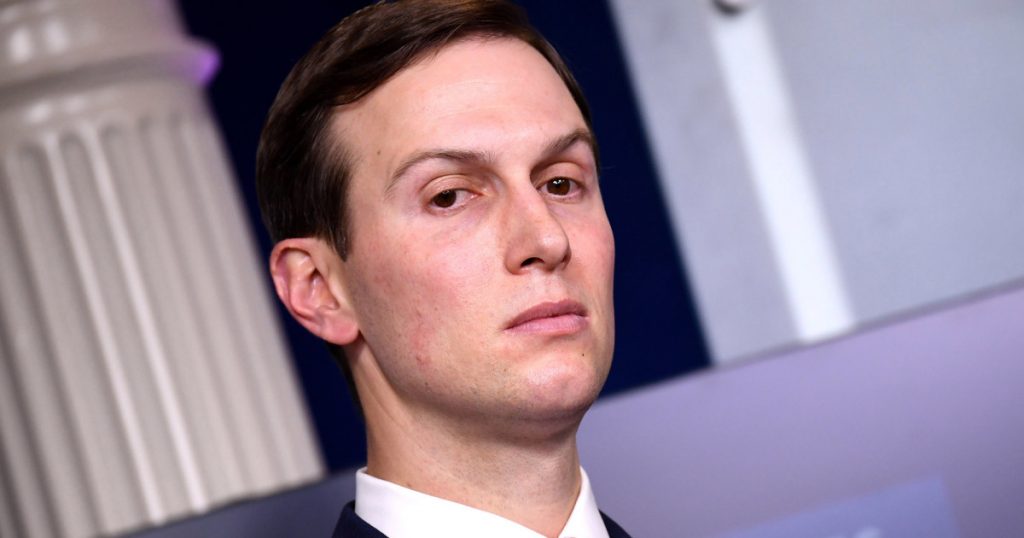 For indispensable reporting on the coronavirus crisis and more, subscribe to Mother Jones’ newsletters.As Jared Kushner has set himself a prominent role in the administration’s coronavirus response, there’s been a growing chorus of questions about what, exactly, he’s up to and how much the public will ever find out about it. Today, a trio of lawmakers are demanding answers from Jared Kushner about work his public-private taskforce has reportedly been doing with a “range of technology firms” to “establish a far-reaching public health surveillance system” in response to the pandemic.
Democratic senators Mark Warner of Virginia and Richard Blumenthal of Connecticut, along with Rep. Anna Eshoo of California, wrote a letter to Kushner on Friday asking about the issue three days after Politico reported that Kushner’s shadow task force had “reached out to a range of health technology companies about creating a national coronavirus surveillance system” that would give government “a near real-time view” of patients seeking treatment. Even though Politico cited interviews with “seven tech executives, government officials and other people familiar with its contours,” a White House spokesperson denied to the news outlet that Kushner had any knowledge of such plans.
“Your office’s denial of the existence of this effort, despite ample corroborating reporting, only compounds concerns we have with lack of transparency,” the lawmakers wrote in the April 10 letter, which expressed fears that such a system “could undermine the confidentiality and security of our health information and become the new status quo.”
The lawmakers’ concerns about transparency echo previous worries that Kushner’s taskforce is operating outside of normal government procedure, perhaps to the point of breaking the law. (Kushner has said that President Trump instructed him to “knock down every barrier needed” and “make sure that the government is doing things that the government doesn’t normally do, where we’re stretching, where [we] are acting very quickly.”)
On March 27, Noah Bookbinder, the executive director of the watchdog group Citizens for Responsibility and Ethics in Washington, wrote a letter to White House Counsel Pat Cipollone asking him to ensure that Kushner’s working group “fully comply with all laws,” specifically citing provisions of the Presidential Records Act and and Federal Advisory Committee Act that bar or limit the use of private email accounts for government business.
On Friday, Anne Weismann, CREW’s chief FOIA counsel, told Mother Jones that the organization was still working to get its arms around the full scope of Kushner’s activities and had yet to receive a response to its letter. But with the federal government spending trillions in response to the coronavirus , she says Kushner’s secret work with a range of often unnamed private officials was especially troubling, especially if they are conducting business in a way that evades oversight.
“Given the amount of money at stake, there is significant possibility that these people are also trying to leverage their position for their own personal profit, or profit for their companies,” she said. “We should have assurances that people who are given such enormous power and responsibility are acting in the interest of the nation.” 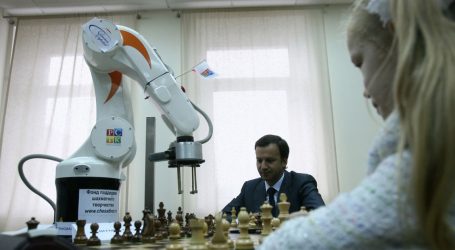 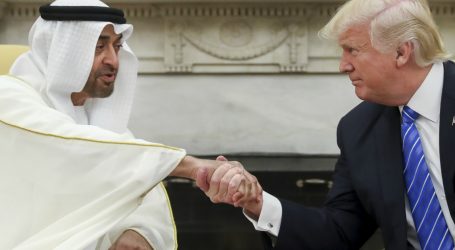 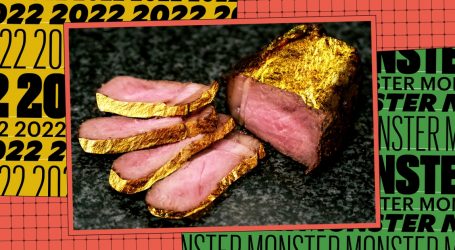