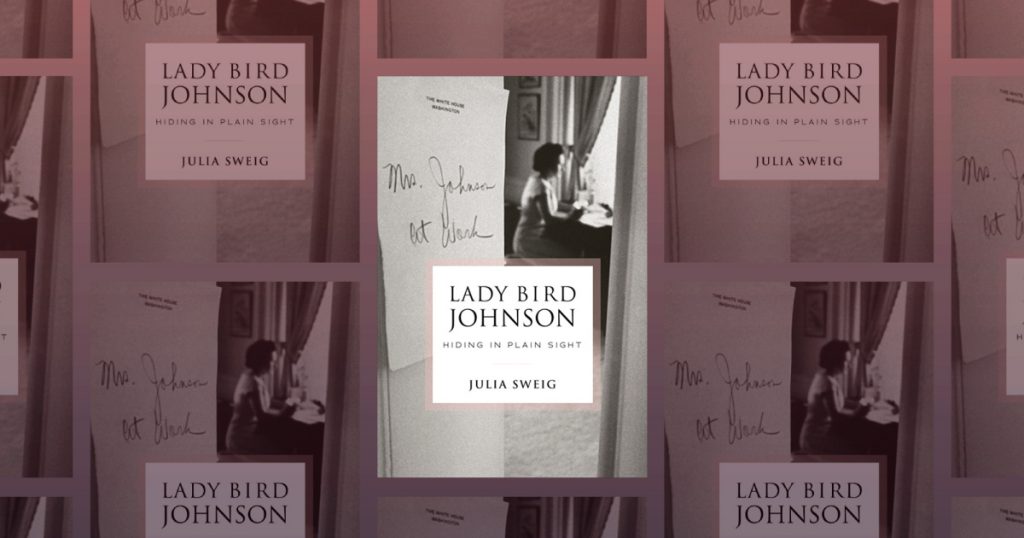 Let our journalists help you make sense of the noise: Subscribe to the Mother Jones Daily newsletter and get a recap of news that matters.Lady Bird Johnson always fit the mold of a certain old-fashioned, stereotypical presidential wife: self-effacing, devoted to her generally unfaithful and domineering husband, not particularly chic, and, being a traditional first lady one who needed a public cause, and found hers in planting lots of flowers near highways. They called it at the time, with just a hint of disparagement, “beautification.” Nowhere in the hundreds of thousands of pages written by presidential historians on Lyndon Baines Johnson has there been presented much evidence to the contrary.
But in her new book, Lady Bird Johnson: Hiding in Plain Sight, Julia Sweig has radically changed the narrative. “[Lady Bird] was a member of his [LBJ’s] operation straight through, and increasingly relied upon by him for her judgement, for her wisdom, for her political antenna,” says Sweig on the Mother Jones Podcast. “She’s in the room with him, sitting and having staff meetings with him.”
Mother Jones’ DC Editorial Operations Director Marianne Szegedy-Maszak is an old friend of the author’s and has followed her career from her work as a notable scholar on Cuba and Latin America, to her pivot to becoming a presidential historian. The two of them sat down together (on Zoom, of course) to talk about Lady Bird Johnson, writing history, and how the dominance of a certain narrative about male power informed the way we have understood the Johnson presidency.

The Johnson presidency began with a tragedy and unfolded during a historical period pockmarked with them. Throughout, Lady Bird played a remarkably important role, referring to it as “their” presidency. Having found and listened to more than 120 hours of Mrs. Johnson’s recorded diaries, Sweig offers readers an intimate portrait of both a marriage and an unusually interdependent political partnership. (She also has created a riveting weekly podcast, In Plain Sight: Lady Bird Johnson Podcast, with extensive use of this archival material.) Especially striking is how many of the same issues that are current today—income inequality, the fight for racial justice, police shootings, environmental despoliation, and environmental justice—were priorities for the Johnson administration. Nearly all of them eclipsed by the Vietnam War, and the assassinations of Rev. Dr. Martin Luther King, Jr. and Bobby Kennedy.
As Mimi Schwartz in the New York Times review noted: “[T]o those who do not know her story, Sweig’s book will come as a revelation, showing her to be thoughtful, unstoppable and well ahead of her time (and possibly her husband) when it came to women’s rights, racial disparities, economic inequality, the decline of America’s cities and, especially, conservation and how it related to the quality of public health and public life.” 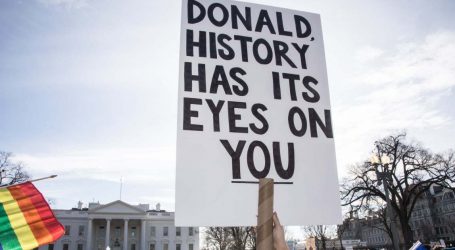 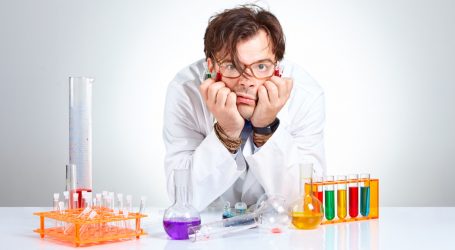