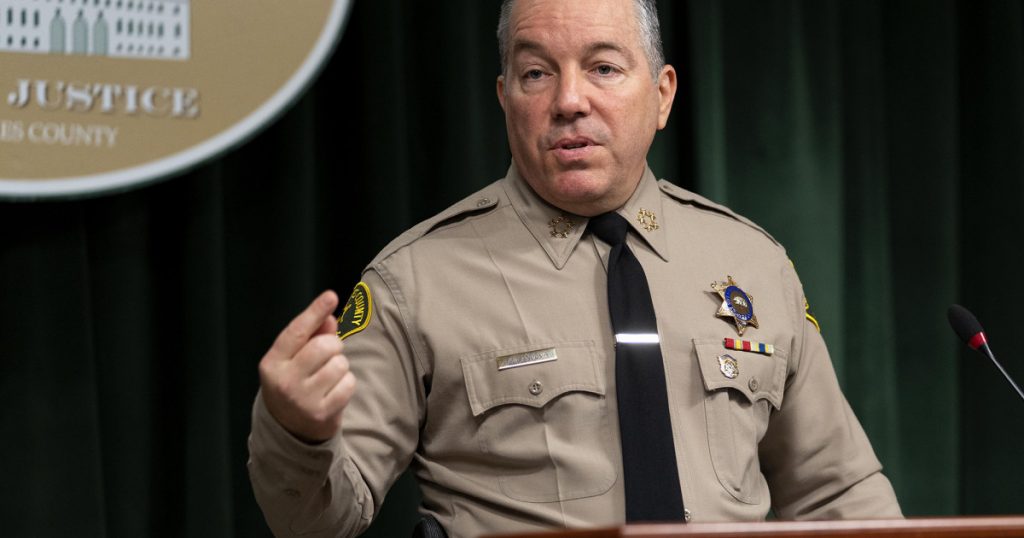 Last month I wrote about LA County’s newly-elected sheriff, Alex Villanueva, whose top priority since taking office has been a project to reinstate deputies who were fired for things like domestic violence, using unreasonable force, lying, and so forth. Earlier this week, even the Democratic Party had finally had enough:

Tuesday, the Los Angeles County Democratic Party passed a resolution calling on Villanueva to restore trust in his department. It asks him to adhere to recommendations on hiring practices by the Sheriff Civilian Oversight Commission, to end inmate transfers to federal immigration agents and their contractors, and to reverse all decisions by a panel that reinstated a deputy fired for violating department policies regarding domestic abuse and lying. The resolution also expressed concern that Villanueva’s son was admitted into the Sheriff’s Department academy despite a history of driving under the influence.
Party leaders said it was highly unusual — if not unprecedented in recent memory — for the organization to publicly express sharp disapproval of an official so soon after endorsing him. “We felt really misled, almost conned, by the difference between Villanueva’s rhetoric and the things he has done since he was elected,” said Damian Carroll, member-at-large of the Democratic Party of the San Fernando Valley, who authored the resolution.

You can never perform enough due diligence, folks. 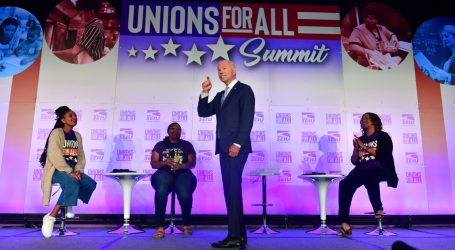 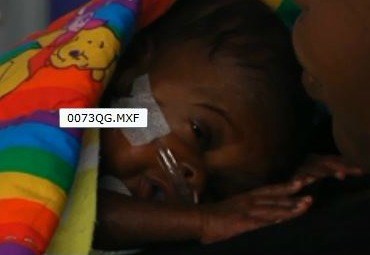 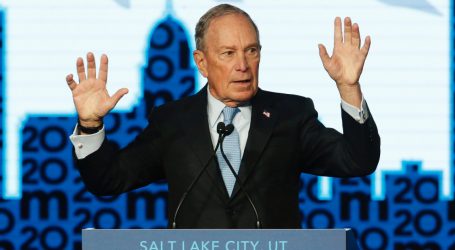