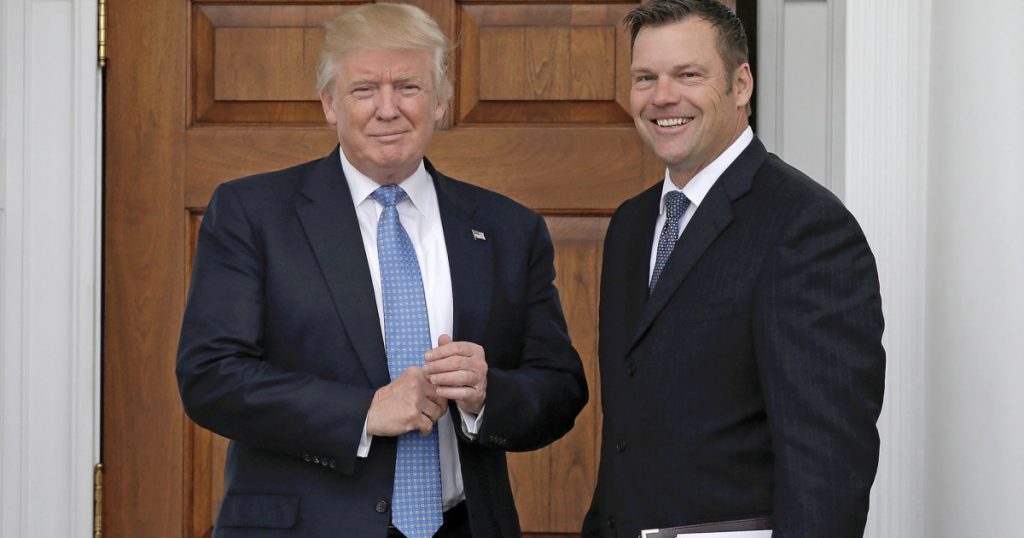 President-elect Donald Trump and Kris Kobach of Kansas meet at in November 2016. Peter Foley/Avalon via ZUMA

A federal judge on Monday struck down a 2013 Kansas law that required people to provide proof of citizenship such as a passport or birth certificate in order to register to vote. The decision deals a major  blow to efforts by conservative activists to erect barriers to voting under the pretense that voter fraud is rampant. The law, Judge Julie Robinson determined, violated the 1993 National Voter Registration Act and the 14th Amendment to the Constitution.
“The Court determines that the magnitude of potentially disenfranchised voters impacted by the DPOC law and its enforcement scheme cannot be justified by the scant evidence of noncitizen voter fraud,” Robinson ruled. Rather than combat fraud, the judge found, the law had disenfranchised many eligible voters. By 2016, the legislation had caused more than 16,000 voter registrations to be canceled and it had blocked more than 31,000 Kansans from registering to vote.
Republican Kris Kobach, the Kansas secretary of state and force behind the law, defended it himself in court. Currently a candidate for governor, Kobach became a national figure as the architect of Arizona’s harsh anti-immigrant law in 2010. Today, he is the country’s top advocate for laws that suppress access to the ballot, such as voter ID laws and proof of citizenship requirements. He claims his efforts are based on the idea that voter fraud is a pervasive problem, though studies show it is exceedingly rare.
Kobach also led President Donald Trump’s election integrity commission last year, which the president created after alleging that as many as 5 million people voted illegally in the 2016 presidential election—an assertion Kobach refused to dispute despite no evidence for it. The panel became mired in lawsuits for failing to follow numerous federal laws and was disbanded in January.
Kobach’s defense of his local proof of citizenship law was likewise a legal debacle. The trial—in which Kobach went head to head with top talent from the ACLU, which filed the suit back in 2016—was supposed to showcase examples of what he claims are widespread voter fraud on the national stage. Instead, Kobach and his team repeatedly failed to follow basic rules of evidence, requiring the judge to lecture him on what she called “Evidence 101.” (As it turns out, Robinson really did think Kobach needed to study up. In her opinion Monday, she ordered Kobach, a Yale-educated attorney, to take six hours of continuing legal education on the subject of how to introduce evidence at trial.)
To provide proof of voter fraud, Kobach brought in experts, who were actually part of a small cadre of activists and scholars who promote the canard of widespread voter fraud. But these experts withered under cross examination. The case was a test of their credibility as experts, and Robinson’s harsh opinion found them wanting.
One of these witnesses was Hans von Spakovsky, one of the first prominent conservatives to push voter ID laws, back when he was an attorney in the Bush Justice Department. Von Spakovsky was also a member of Trump’s ill-fated election commission. “The Court gives little weight to Mr. von Spakovsky’s opinion and report because they are premised on several misleading and unsupported examples of noncitizen voter registration, mostly outside the State of Kansas,” Robinson wrote in her opinion. “His myriad misleading statements, coupled with his publicly stated preordained opinions about this subject matter, convinces the Court that Mr. von Spakovsky testified as an advocate and not as an objective expert witness.”
Another witness for Kobach was Jesse Richman, a political scientist at Old Dominion University, who was called on to defend the possibility that Hillary Clinton won the popular vote in 2016 because of millions of illegal votes. Richman had previously authored, at Kobach’s request, a study on non-citizens registering to vote in Kansas. But upon cross-examination, Richman’s work fell apart. It turns out his study was based on flagging people whose names sounded foreign to him. Robinson dedicated a substantial part of her opinion to pointing out the “several methodological flaws” in Richman’s work.
In addiction to lecturing Kobach for his failure to follow basic rules of evidence, Robinson, a George W. Bush appointee, took the extraordinary step in April of holding Kobach in contempt of court for failing to comply with a court order to register Kansas voters whose applications had been held up by his proof-of-citizenship law. As Mother Jones’ Ari Berman reported at the time:

In 2013, Kobach pushed Kansas to enact a law requiring people to provide certain forms of documentation, such as a birth certificate, passport, or naturalization papers, to register to vote. The law prevented 35,000 Kansans from registering between 2013 and 2016. The ACLU filed suit and won a preliminary injunction in May 2016 blocking the law for the November 2016 election.
As part of the settlement, Kobach was supposed to mail a postcard to voters who were blocked from registering letting them now that they were now eligible to vote. He was also instructed by the court to update the state’s election manual, which Robinson called “the policy and training Bible for the 105 county election officials,” to let local officials know that the proof of citizenship law would not be in effect. But Kobach did neither.

“This decision is a stinging rebuke of Kris Kobach, and the centerpiece of his voter suppression efforts: a show-me-your-papers law that has disenfranchised tens of thousands of Kansans,” Dale Ho, an ACLU attorney who argued against Kobach in this case, said in a statement Monday. “The court found that there is ‘no credible evidence’ for that falsehood, and correctly ruled that Kobach’s documentary proof-of-citizenship requirement violates federal law and the U.S. Constitution.” 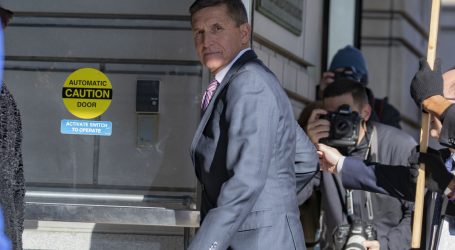 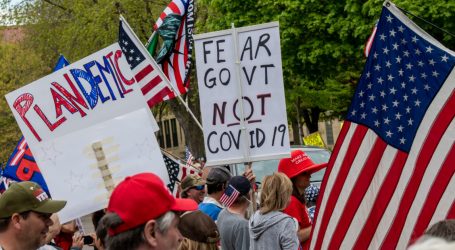 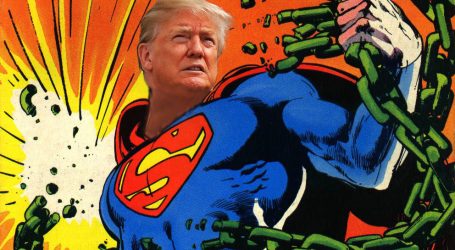