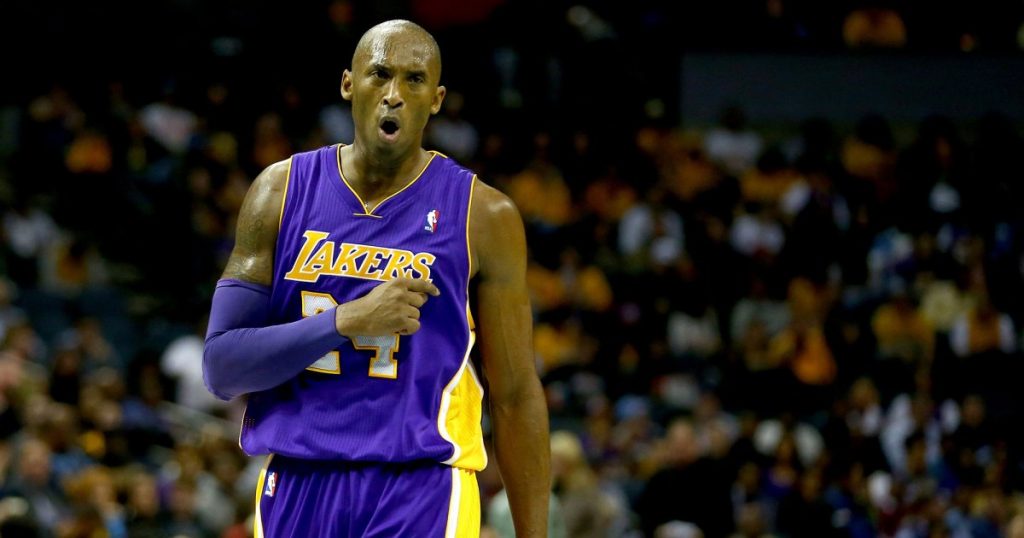 Former NBA superstar Kobe Bryant was one of five people killed in a helicopter crash Sunday, according to multiple news outlets. The LA County Sheriff’s Department confirmed that all of the aircraft’s passengers died when it went down near Calabasas, but the department has not released the names of the victims.

Bryant’s 13-year-old daughter Gianna, a teammate of hers, the teammate’s parent and the pilot were reportedly the other passengers killed in the crash on their way to his daughter’s tournament, according to NBC News.

NBC News confirms Kobe Bryant’s 13yo daughter Gianna, a teammate of hers, the teammate’s parent & the pilot were also killed in the helicopter crash.
— jose diaz-balart (@jdbalart) January 26, 2020

Bryant, 41, was considered one of the greatest basketball players in history. He played for the Los Angeles Lakers for 20 years and won five NBA championships, but his career was marred by controversy. In 2003, he was charged with sexual assault in Colorado after a woman accused him of raping her. The charges were later dropped, but Bryant publicly apologized for the incident and settled a civil lawsuit filed by the accuser.
According to TMZ, Bryant “has famously used a helicopter to travel for years—dating back to when he played for the Lakers. He was known for commuting from Newport Beach, CA to the STAPLES Center in [downtown Los Angeles] in his Sikorsky S-76 chopper.”

UPDATE: Kobe Bryant, the NBA and MVP who spanned a 20-year career with the L.A. Lakers, died in a helicopter crash in Calabasas. He was 41.
— Los Angeles Times (@latimes) January 26, 2020

This story has been updated to include the death of Bryant’s daughter. 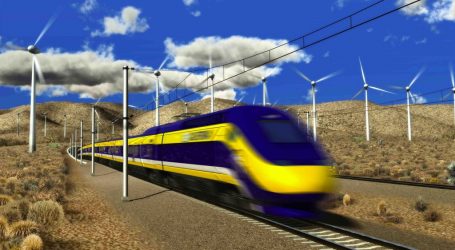 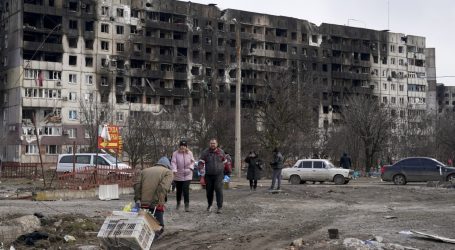 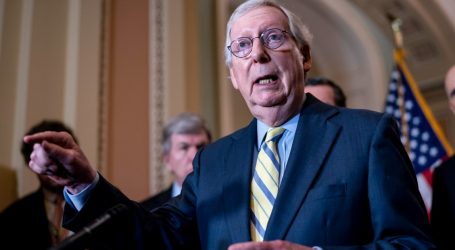