Black Politics
10 hours ago-Trump’s Dinner Fiasco Was a Win for Fascists Playing the Long Game
10 hours ago-Herschel Walker Once Said He Was the Target of Racism. Now He Claims It Doesn’t Exist.
10 hours ago-“Something Needs to Change or Else We Will All Quit”
10 hours ago-The Tragedy of the Oxford High School Mass Shooting Deepens
1 days ago-Oath Keepers Founder Convicted of Sedition in Capitol Attack
Black Politics
April 12, 2016
Author: jwelcome

Coverage of Trump has typically addressed his controversial views on race and responses from critics about those views.

In the February 2016, Trump earned $400 million worth of free media coverage. CNN Money reported Trump has only spent $10 million on television advertising during his bid for the nation’s highest office.

Is Donald Trump Leaving A Bad Taste In The Mouths Of Some GOP Convention Donors? 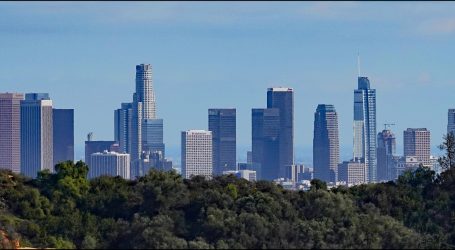 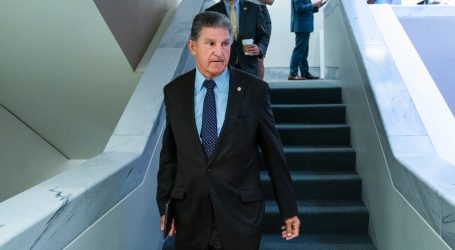 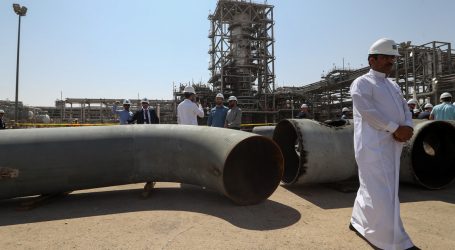