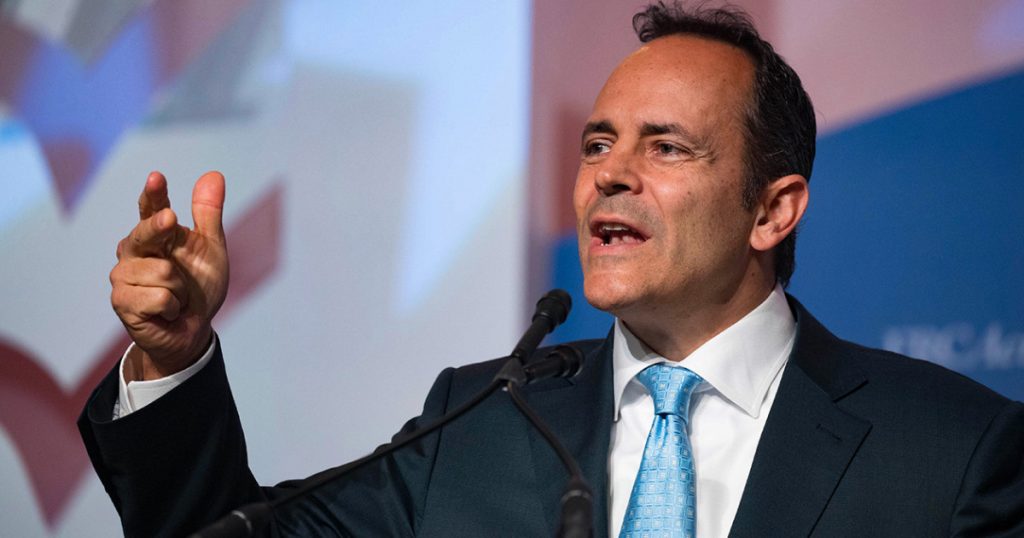 Last week, a federal court struck down a plan from Kentucky Gov. Matt Bevin to implement work requirements for Medicaid recipients. Today he got his revenge:

Gov. Matt Bevin’s administration has abruptly cut Medicaid dental and vision benefits to nearly half a million Kentuckians.
….”This is an unfortunate consequence of the judge’s ruling,” said an email Sunday from Doug Hogan, communications director for the Cabinet for Health and Family Services….”When Kentucky HEALTH was struck down by the court, the ‘My Rewards Account’ program was invalidated, meaning there is no longer a legal mechanism in place to pay for dental and vision coverage for about 460,000 beneficiaries who have been placed in the Alternative Benefit Plan,” the email said. “As such, they no longer have access to dental and vision coverage as a result of the court’s ruling.”

What a dick.
In other Kentucky news, Rand Paul announced that “Capitol Police have issued an arrest warrant for a man who threatened to kill me and chop up my family with an axe.” So, um, that’s Kentucky today. 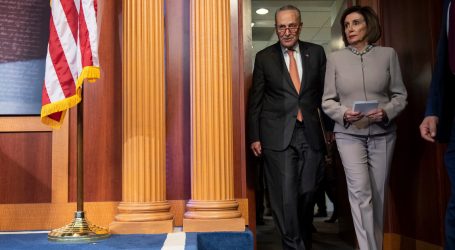 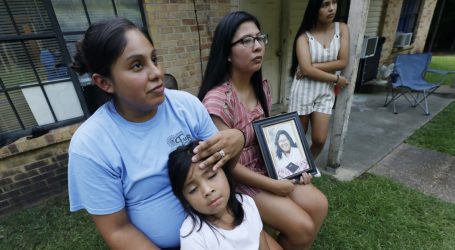