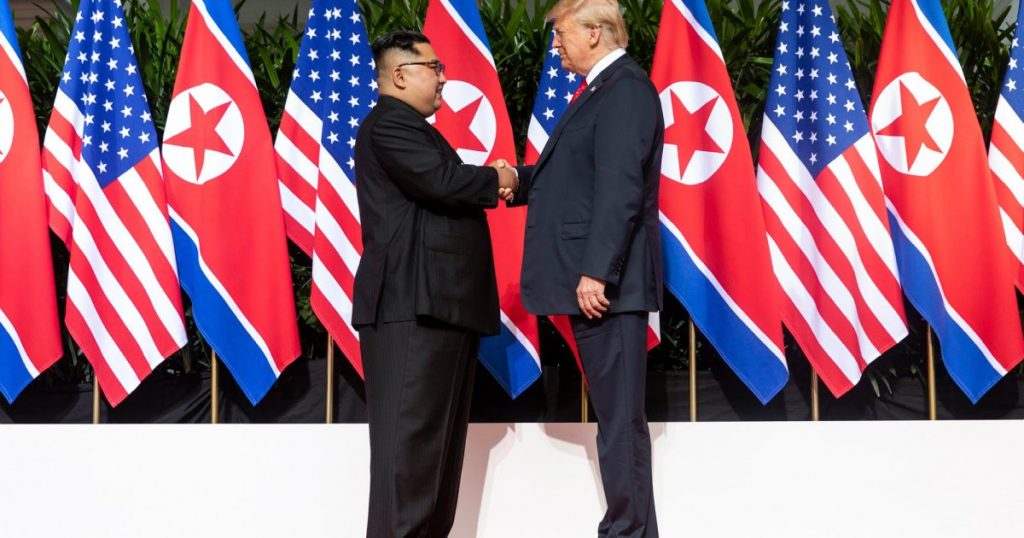 It’s no secret that one of the goals the Trump presidency is to try to make nice with North Korea, but a new report from the New York Times suggests that that president is willing to go extraordinary lengths to paint himself as the hero in America’s decades-long standoff with the communist country. And that’s pissing off people close to his administration—namely George Conway, husband of top aide Kellyanne Conway.
Reporter Peter Baker published a story over the weekend detailing Trump’s claims that former President Barack Obama came startlingly close to going to war with North Korea.

“He told me he was so close to starting a big war with North Korea,” Trump says of Obama. But Obama aides say he never told them that nor were military options under serious consideration. https://t.co/eAVyi6vlRF
— Peter Baker (@peterbakernyt) February 16, 2019

“I believe he would have gone to war with North Korea,” Trump said about Obama on Friday. “That was going to be a war that could have been a World War III, to be honest with you,” Trump added later.

We were not on the brink of war with North Korea in 2016. Highlighting the longstanding and widely known threat of North Korea’s nuclear program is very different from saying you’re about to start a big war.
— Ben Rhodes (@brhodes) February 15, 2019

Conway saw the news as another sign of the president’s supposed instability. “We should highly question that mental stability of a president of the United States who would lie about whether the United States had been on the verge of starting ‘World War III’ with another state possessing nuclear weapons,” he tweeted on Saturday.

We should highly question the mental stability of a president of the United States who would lie about whether the United States had been on the verge of starting “World War III” with another state possessing nuclear weapons. https://t.co/XY4zzTEyHR
— George Conway (@gtconway3d) February 16, 2019

Conway, a proud Democrat, has previously called the Trump administration “a dumpster fire,” questioned the president’s fitness for office, and taunted him about the Russia investigation. Trump has dismissed Conway’s criticism as just an attempt to drum up publicity for himself, but it’s clearly never a good look for someone so close to his administration to so openly question his sanity. 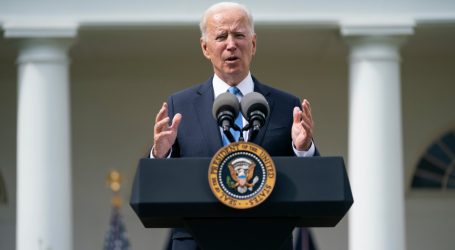 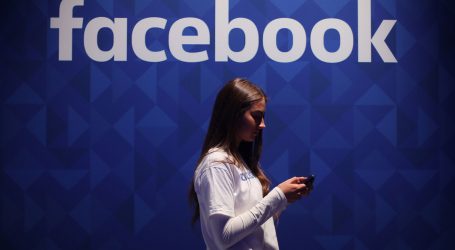