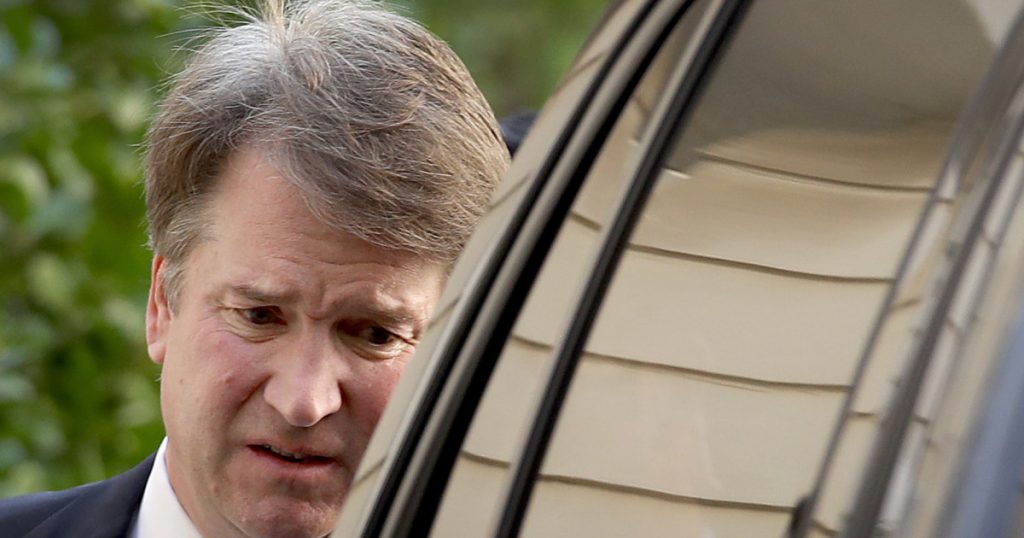 Ed Whelan, the conservative judicial activist who was criticized last week for a series of tweets asserting that Christine Blasey Ford had confused Supreme Court nominee Brett Kavanaugh with one of his high-school classmates, has been placed on leave by an ethics-oriented nonprofit he led for years.
Here is the group’s statement:
“The board of the Ethics and Public Policy Center convened a special telephonic meeting on Friday, September 21, 2018. After the meeting, Edward Whelan, who has led EPPC with integrity and excellence for many years, offered his resignation in light of what he described as an “appalling and inexcusable” error in posting online a series of comments that he has now deleted and for which he promptly publicly apologized. After deliberation, the board declined to accept Mr. Whelan’s resignation, but determined that he will take a leave of absence from the organization during which time Yuval Levin, EPPC’s Vice President and Hertog Fellow, will be in charge. The board will meet in a month to review the situation.”
Ford says that Kavanaugh sexually assaulted her during a party when they were both in high school in 1982. After several days of hinting that that he had found evidence disproving Ford’s claims, Whelan, a prominent conservative, on Thursday evening unleashed a now-deleted tweetstorm that theorized that one of Kavanaugh’s classmates had actually attacked Ford. Citing yearbook photos, Whelan argued the man, whom he named, resembled Kavanaugh at the time. Ford quickly responded, noting she had known both men. “There is zero chance that I would confuse them,” she said.
Whelan’s theory flopped. On Friday morning he apologized.

I made an appalling and inexcusable mistake of judgment in posting the tweet thread in a way that identified Kavanaugh’s Georgetown Prep classmate. I take full responsibility for that mistake, and I deeply apologize for it. I realize that does not undo the mistake.
— Ed Whelan (@EdWhelan123) September 21, 2018

Whelan’s decision to step aside from his leadership at the Ethics and Public Policy Center came as Republicans, including some who had begun touting his theory earlier this week, distanced themselves from him. But Democrats on the Judiciary Committee still want to know where Whelan, who cited facts that demonstrated knowledge of Kavanaugh’s social circle in 1982, got his information.
Politico reported Friday that CRC Public Relations, a conservative firm helping advocate for Kavanaugh’s confirmation, had helped Whelan frame and promote his theory. Democrats have said they will press Kavanaugh on whether he was involved in this effort. 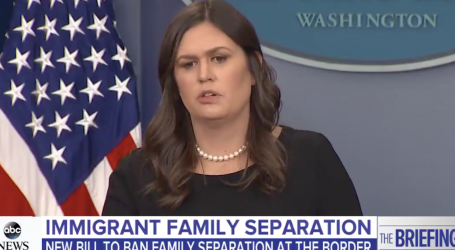