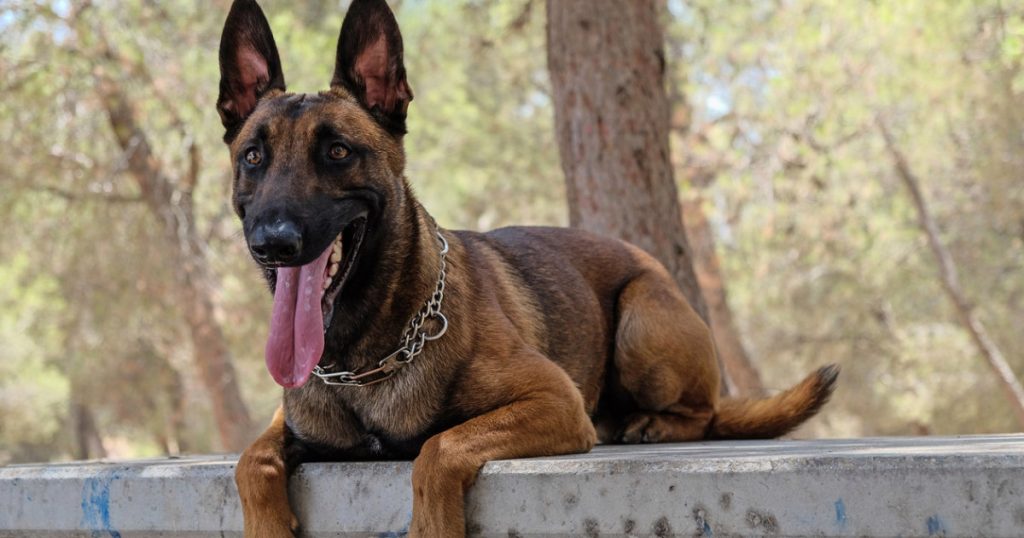 Apparently Donald Trump told French president Emmanuel Macron that he wants more than just high tariffs on German cars. He wants to ban them entirely. Exciting! This is nonsense, but it provides a chance to test Google Translate in the wild. Here is the machine-translated story from Wirtschafts Woche:

Trump wants to lock Daimler out of the US market
US President Donald Trump has announced to French President Emmanuel Macron to exclude German premium car makers from the US market. On Macron’s visit to Washington in April, Trump said he would maintain his trade policy until no Mercedes models rolled on Fifth Avenue in New York.
….Trump’s grudge against the German automaker — and especially against Mercedes models in New York — is not new….The fact that American cars in Germany are usually shelf-wardens has, for the US president, a simple reason: A car from American production is duty-paid at the EU with 10 percent, while a car from EU production at the import into the United States US is only occupied at three percent duty. But what Trump forgets: The tariffs apply regardless of the manufacturer. Popular SUV models such as the BMW X5 or Mercedes GLE are built in the US, according to them, the import duty is due — yet these models are not in Germany to the store wardens.

Hmmm. That gets the main point across, but there’s still progress to be made. “Shelf warden,” I assume, is an idiom, and presumably means something that sells poorly and collects dust on the shelf. As for “store warden”—well, I could use the help of a native speaker on that.
But let’s move on. We also get the following sidebar:

Even if US President Donald Trump enforces low tariffs on US cars in Europe, hardly anyone will buy them — for a simple reason.
Because who converses with the sellers of American cars in Germany, quickly realizes: The price is certainly not that the Germans persistently refuse the imported mobile from overseas. Cars with Kampfhundblick have it for quite different reasons hard in the land of nuclear power opponents and Easter marches.

Kampfhundblick? Struggle dog view? I guess attack-dog looks is the best translation. American cars look mean, but they have lousy gas mileage and so most Germans don’t want them.
All in all, not too bad. The gist of these stories is pretty comprehensible, even if the translation is gramatically awkward and hard to make out in places. I guess we’re not quite ready for implanted language chips yet.
UPDATE: It turns out that the word Ladenhüter was used twice in the original text, but was translated once as shelf-warden and once as store-warden. This is odd. In any case, they both mean the same thing: an item that sells poorly. What’s even odder is that if you type just the word itself into Google Translate, it correctly translates it as non-seller. I suppose the weird and divergent translations at separate points within the text must have something to do with differing tenses and genders and cases and other stuff that I don’t understand in German. 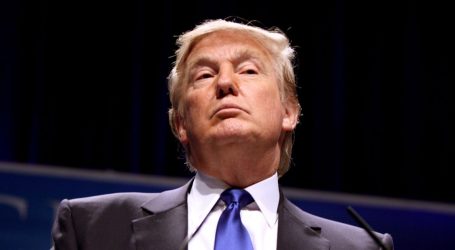 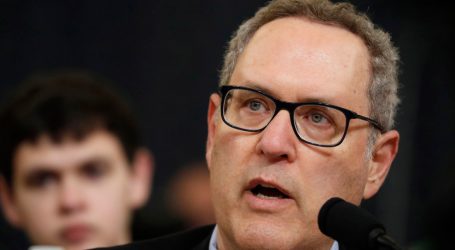