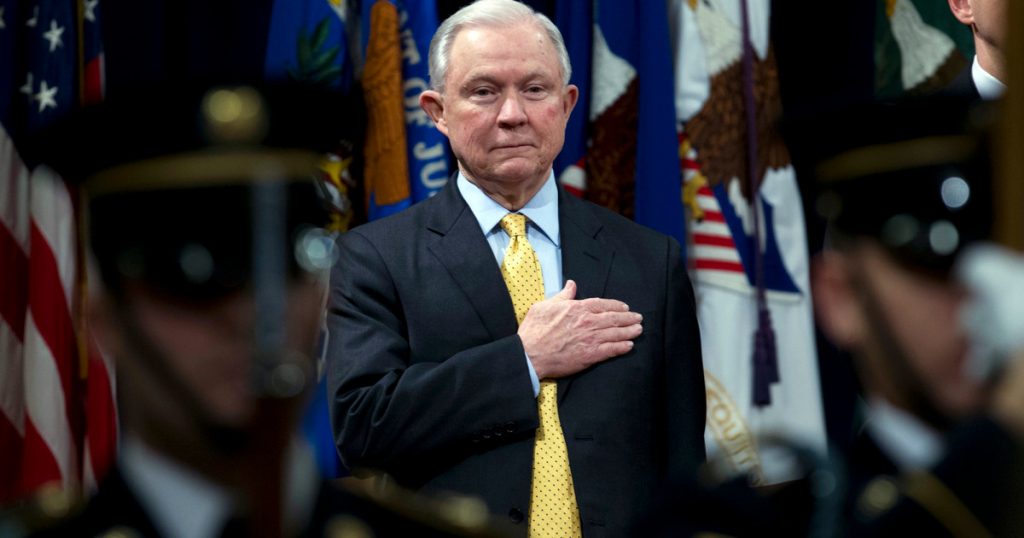 The Justice Department is requesting increased spending to fight violent crime and address illegal immigration while squeezing the resources of its Civil Rights Division, which works to protect Americans from discrimination.
“The Department of Justice has the noble task of keeping the American people safe from drugs, gangs, and terrorists, and this budget proposal reflects our commitment to do just that,” Attorney General Jeff Sessions said in a statement Monday following the release of the department’s budget request for fiscal year 2019.
Over the past year, Sessions has toured the country warning that the upticks in violent crime in 2015 and 2016 were not blips but the dawning of a new high-crime era that must be stopped. He has pushed more aggressive prosecutorial practices, including seeking the maximum punishment for defendants, moving swiftly on deportations by speeding up the immigration court process, and tackling drug trafficking in response to the opioid epidemic.
The new budget reflects these priorities. And it would pay for them in part by making the Civil Rights Division take on the work of another office within the Justice Department without additional resources or personnel. The division would absorb the Community Relations Service, created by the 1964 Civil Rights Act and known as the department’s “peacemakers.” With 54 authorized positions, not all of them currently filled, and an annual budget of about $15 million, the office works with state and local governments, civil rights groups, and community leaders to resolve conflicts and promote mutual understanding, according to the Justice Department’s website.
The department’s overall budget request of $28 billion is only slightly less than its current budget, but it “reorganizes priorities” to increase funding for law enforcement and immigration in particular, Deputy Attorney General Rod Rosenstein told reporters Monday. “It promotes the rule of law,” he said.
The department is requesting an additional $109.2 million for programs and personnel to combat violent crime, including 300 new federal prosecutors. The department also wants an additional $13.2 million to process applications for the purchase of machine guns, guns with silencers, other firearms, and explosives such as grenades.
The proposed budget adds $65.9 million to the immigration court system to speed up the processing of deportation cases, including the hiring of 75 new immigration judges. It also seeks to tackle the opioid crisis with $31 million for more than 100 new agents at the Drug Enforcement Agency.
In order to pay for these increases and others without raising the department’s overall budget, the budget proposes several consolidations, including shifting the Bureau of Alcohol, Tobacco, Firearms and Explosives’ work on alcohol and tobacco to the Treasury Department. (Assistant Attorney General Lee Loftus, briefing reporters on the budget request, said there were no current plans to change the agency’s name.)
Loftus told reporters that the merger of the Civil Rights Division and Community Relations Service may require tweaking federal statutes. He said it was happening because of the similarity in mission between the two offices, not because Civil Rights Division personnel had light workloads. 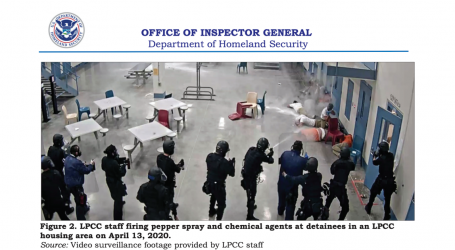 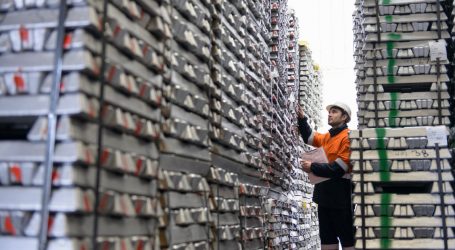 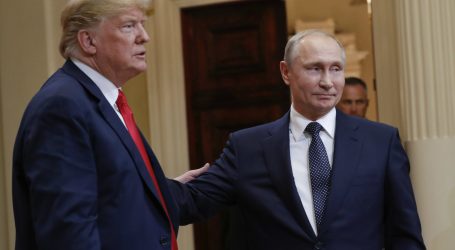