I’m so tired of this stuff. Here is yet another new study of bankruptcy, which the New York Times describes like this:
For a rapidly growing share of older Americans, traditional ideas about life in retirement are being upended by a dismal reality: bankruptcy. The signs of potential trouble — vanishing pensions, soaring medical expenses, inadequate savings — have been building for years. Now, new research sheds light on the scope of the problem: The rate of people 65 and older filing for bankruptcy is three times what it was in 1991.
And here’s the abstract of the study itself:
We find more than a two-fold increase in the rate at which older Americans (age 65 and over) file for bankruptcy and an almost five-fold increase in the percentage of older persons in the U.S. bankruptcy system….For an increasing number of older Americans, their golden years are fraught with economic risks, the result of which is often bankruptcy.
And here is the actual data:
Something happened between 1991 and 2001. But what? Here’s a longer-term look at all bankruptcies over the past 70 years:
Something happened very broadly during the mid-80s and mid-90s, and whatever it was affected everyone, not just the elderly. Since 2001, however, bankruptcies haven’t changed much among any age group, including the elderly.
This is the story. Credit card debt, the dotcom bubble, the housing bubble, the 2005 bankruptcy law, the rising cost of long-term nursing care—these are all stories. If you want to dig deeper and tell them, fine. But can we drop this endless scaremongering about a massive increase in elderly bankruptcies obtained solely by cherry picking the starting year and providing no surrounding context?
The elderly are basically doing fine.¹ It’s everyone else we should be more worried about.
¹The main exception is long-term nursing care, which is the biggest financial risk for those aged 65+. We’ve been taking stabs at solving this problem since the Reagan era, but we’ve made little progress because we always try to do it on the cheap. 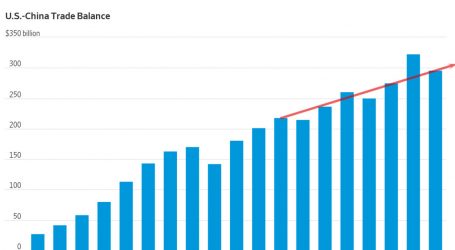 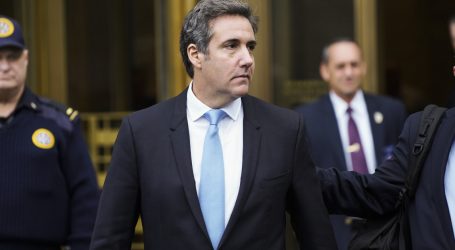 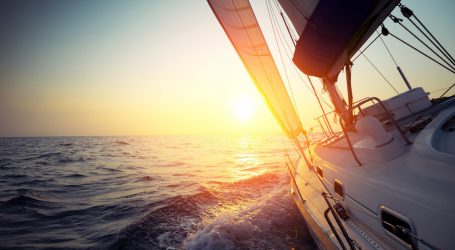