CHICAGO (AP) – A judge rebuked four black people accused of beating a mentally disabled white man and broadcasting the attack on Facebook, sternly asking, “Where was your sense of decency?” before denying their attorneys’ pleas to set bail so they might be released from jail.

“I find each of you a danger to yourself and society,” Cook County Circuit Judge Maria Kuriakos Ciesil said, sounding baffled that the suspects who hold jobs, attend school and, in one case, care for a brother in a wheelchair could be charged with attacking the 18-year-old victim. How, she wondered, could she agree to allow people accused of such “terrible actions” to walk out of jail?

The beating was captured on cellphone video by one of the assailants and has since been viewed millions of times on social media. The footage shows the suspects taunting the victim with profanities against white people and President-elect Donald Trump.

Prosecutors offered new details of the assault, explaining that one of the suspects demanded $300 from the mother of the victim, who is schizophrenic and has attention-deficit disorder. They also said the beating started in a van when the same attacker became angry that the mother had contacted him asking that her son be allowed to come home.

A prosecutor told the judge that the suspects forced the victim to drink toilet water, kiss the floor and then allegedly stuffed a sock into his mouth and taped it shut as they bound his hands with a belt.

The four are charged with two counts of committing a hate crime – one because of the victim’s race and the other because of his mental disabilities.

On the video, the male suspects use knives to cut the victim’s hair and his sweatshirt. One of the females can be seen laughing. A female also laughs as she punches the victim.

One of the men pulls the cord from the victim’s sweatshirt around the victim’s neck and holds him up while the victim groans in pain, according to a document read in court. The victim can be heard screaming when one of the men walks up to him with a knife and asks if he should “shank” him.

At one point, the prosecutor said, someone on the video can be heard saying that he did not care if the victim was schizophrenic.

The four suspects were identified as Brittany Covington and Tesfaye Cooper, both of Chicago, and Jordan Hill, of suburban Carpentersville. All are 18. A fourth suspect was identified as Covington’s 24-year-old sister, Tanishia Covington, also of Chicago.

They stood quietly as the prosecutor read the allegations. Some of their relatives also listened, including a woman who wiped tears from her eyes.

Defense attorneys portrayed the suspects as hardworking, responsible and religious. Cooper, for example, takes care of his twin brother, who is in a wheelchair. Tanishia Covington has two small children. Her sister attends college and has a job. Hill, the judge was told, goes to church with his grandmother.

All four have experienced brushes with the law, some for serious and violent crimes.

Hill, for example, was arrested as a juvenile in 2015 on allegations of armed robbery, possession of a stolen vehicle and residential burglary. Chicago police said they did not know the disposition of those arrests by suburban officers.

Family of victim tortured on FB Live speaks out: ‘This should never have happened’

The uproar over the beating intensified the glare on Chicago after a bloody year of violent crime and protests against Mayor Rahm Emanuel and a police department that has been accused of using excessive force and hushing-up wrongdoing. The department has also been the subject of a long civil-rights investigation by the Justice Department, which is expected to report its findings soon.

The incident also stirred emotions still raw after a presidential campaign that split the nation. Some conservatives suggested it was linked to the Black Lives Matter movement. Police said there was no indication of any connection.
The incident began New Year’s Eve, when the victim and alleged assailant Jordan Hill met at a suburban McDonald’s, and then called his parents later to say he was staying with Hill for a sleepover.

Instead, Hill drove the victim around in a stolen van for a couple of days, ending up at a home in Chicago, where two of the other suspects lived, police said.
The victim told police what began as playful fighting escalated. A downstairs neighbor who heard noises threatened to call police. When two of the suspects left and kicked down the neighbor’s door, the victim escaped. A police officer later spotted the bloodied and disoriented young man wandering down a street.

The victim’s parents reported him missing Monday evening, two days after last hearing from him. They later received text messages from people claiming to be holding their son captive, police said. 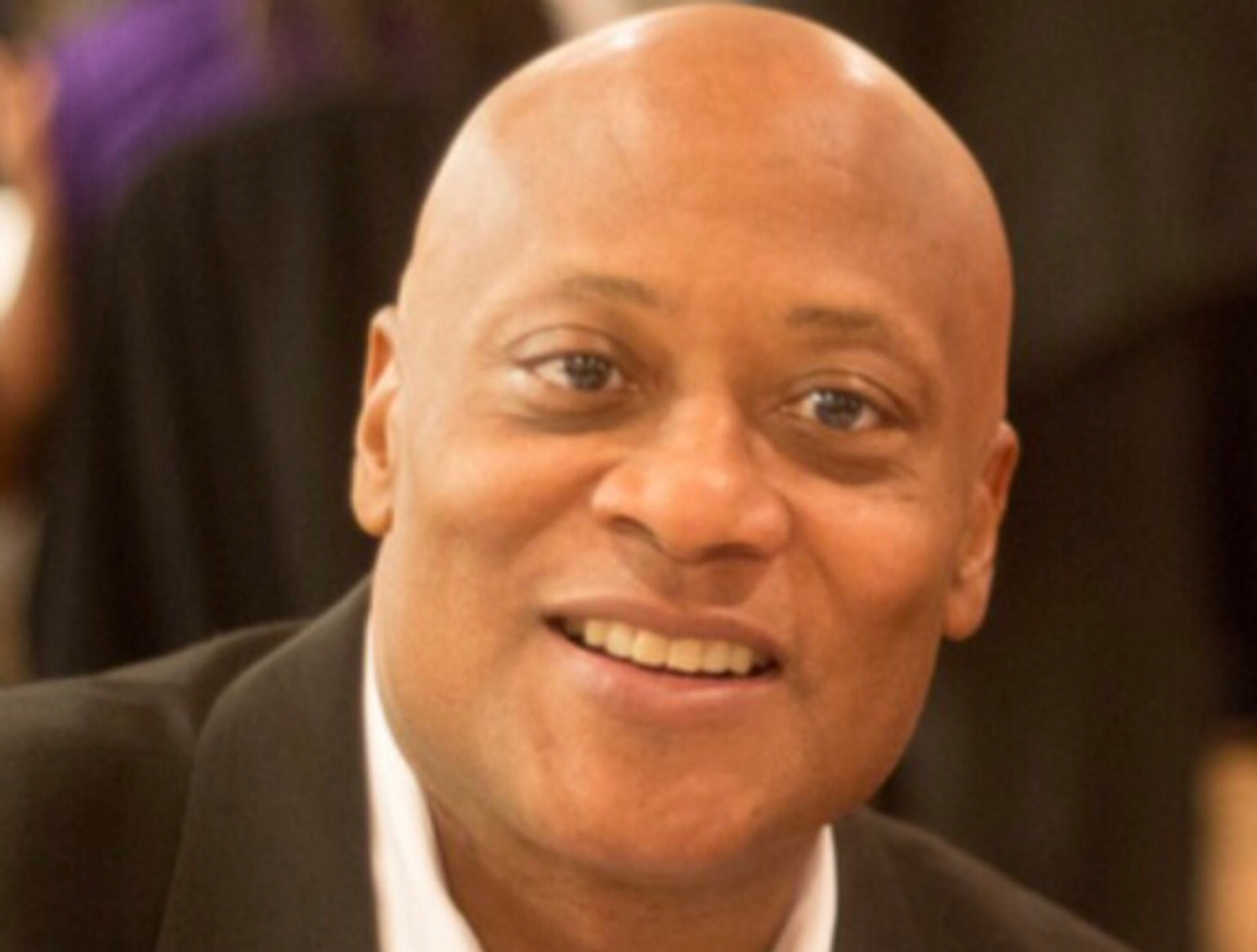 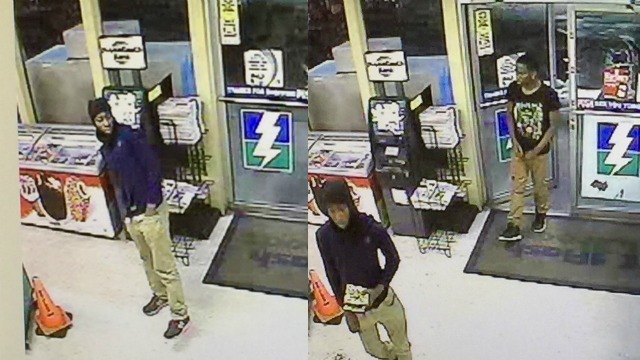