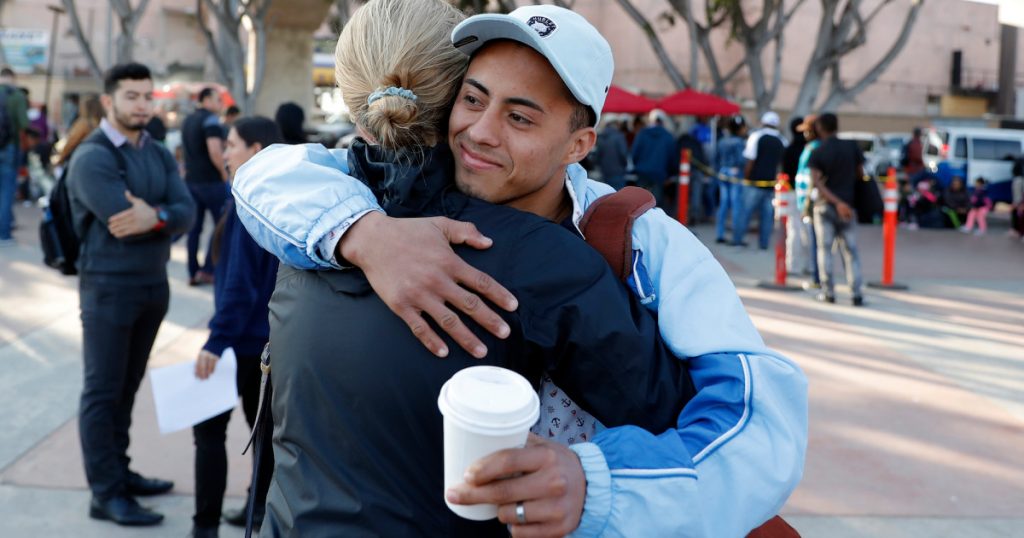 Ariel, a Honduran asylum-seeker, hugs an attorney before entering the United States in March to begin his asylum case after being returned to Mexico.Gregory Bull/AP

A federal judge is blocking the Trump administration’s policy of forcing asylum seekers to wait in Mexico for their US court dates. The move will, at least temporarily, end the Trump administration’s most important policy for deterring Central American families from requesting protecting under US asylum laws.
The preliminary injunction was issued by San Francisco district court judge Richard Seeborg. The administration’s policy, known as Remain in Mexico, was announced in December and went into effect in late January. It forces migrants to wait in dangerous border cities and makes it impossible for many of them to find lawyers.
Remain in Mexico was arguably Kirstjen Nielsen’s biggest achievement as homeland security secretary. President Donald Trump pushed Nielsen out on Sunday, and she will be replaced by Customs and Border Protection Commissioner Kevin McAleenan on Wednesday, two days before Seeborg’s injunction goes into effect.
“We’re thrilled that the judge agreed with our arguments and has blocked this heinous policy,” said Melissa Crow, an attorney with the Southern Poverty Law Center, which, along with the American Civil Liberties Union, represented the plaintiffs challenging the policy. “It’s a huge statement that he agreed with our arguments.
“Today’s victory is especially important amidst reports that the Trump administration is planning to move toward even more extreme immigration policies,” she added. “The decision will prevent incredibly vulnerable individuals from being trapped in dangerous conditions in Mexico, but it’s only a step in a much larger fight.”
Seeborg’s order is below: 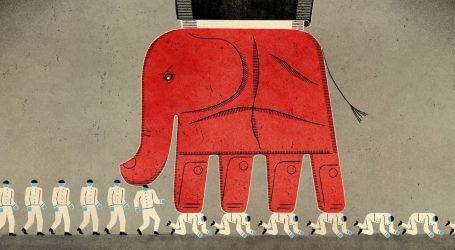 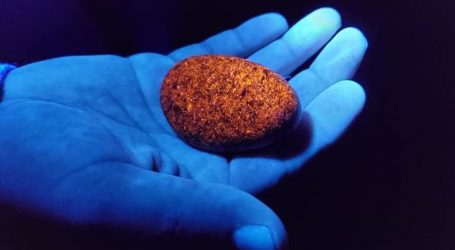 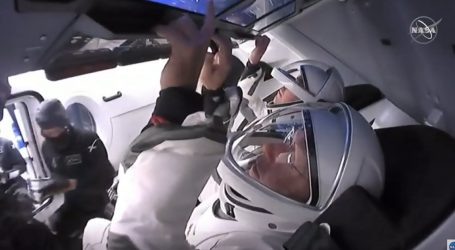