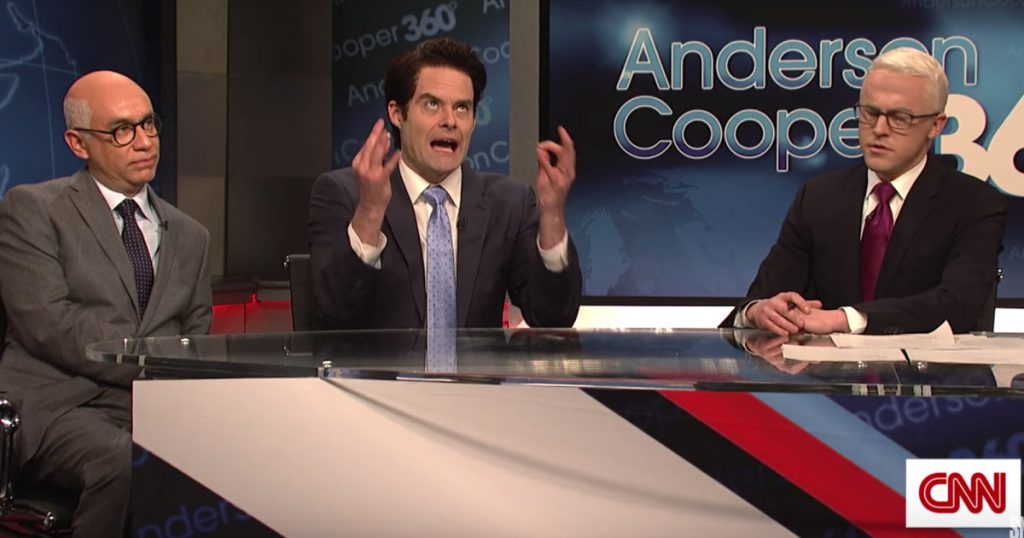 The opening sketch on “Saturday Night Live” featured a cast of familiar faces trying to relive the pastweek’s deluge of firings and political missteps, from John Goodman shattering glass as former Secretary of State Rex Tillerson, to host and SNL alum Bill Hader turn as former White House communications director Anthony Scaramucci, with a brief Fred Armisen cameo playing author Michael Wolff in between.
“It’s just crazy how one day you’re the CEO of Exxon, a 50 billion dollar company,” Tillerson recalled. “And the next you get fired by a man who used to sell steaks in the mail.”

Kate McKinnon, who played Attorney General Jeff Session in the opener, switched to Education Secretary Betsy DeVos for the Weekend Update news summary. McKinnon’s DeVos desperately tried to explain her botched interview on “60 Minutes”: “I think the problem is that the words that were coming out of my mouth were bad, and that is because they came from my brain.” 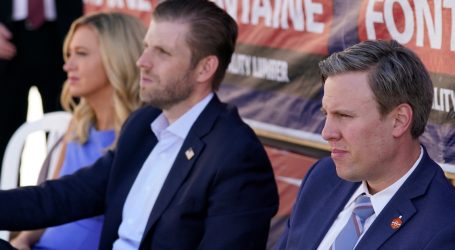 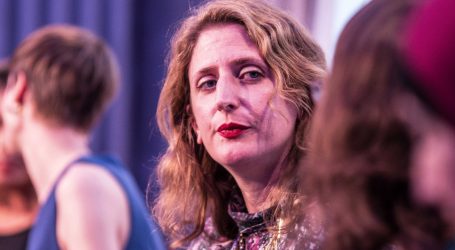 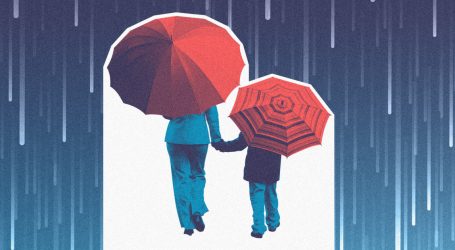