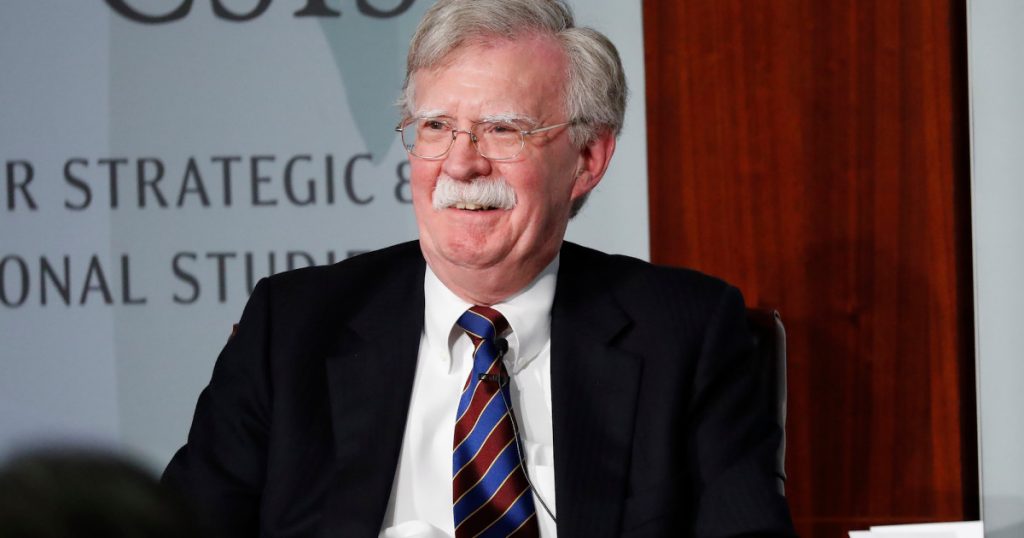 Former national security adviser John Bolton reacting to questions while speaking at the Center for Strategic and International Studies in Washington on September 30.Pablo Martinez Monsivais/AP

Former national security adviser John Bolton has been dropping tantalizing hints for weeks that he might reveal intimate details about President Donald Trump’s effort to pressure Ukraine to investigate his chief political rival, Joe Biden. Bolton’s name frequently came up during the impeachment proceedings, where former National Security Agency staffer and Russia expert Fiona Hill testified that Bolton had called Trump’s Ukraine scheme a “drug deal” and told her to disclose it to White House lawyers. But he has remained silent, arguing that he won’t testify until ordered to do so by the courts. Cynics have suggested that he’s saving his best material for the $2 million book deal he recently landed.
Bolton raised hopes again this week that he might tell what he knows for the good of the country. He returned to Twitter with more suggestions that he would soon spill all the White House secrets, tweeting:

Glad to be back on Twitter after more than two months. For the backstory, stay tuned……..
— John Bolton (@AmbJohnBolton) November 22, 2019

Re: speaking up — since resigning as National Security Advisor, the @WhiteHouse refused to return access to my personal Twitter account. Out of fear of what I may say? To those who speculated I went into hiding, I’m sorry to disappoint!
— John Bolton (@AmbJohnBolton) November 22, 2019

But if anyone was hoping that he was going to use the platform to do anything except try to ramp up his social media following, they will be disappointed. The ultimate impeachment tease, Bolton instead made a plug for his political action committee Bolton PAC—a fundraising appeal, essentially.

Many are speculating about what I plan to do next. I’m excited to tell you what I’ve been working on. Here is a preview: https://t.co/2vIpB4ys7n
— John Bolton (@AmbJohnBolton) November 23, 2019

Bolton has run the PAC since 2014. Last year, he raised $2.4 million and spent $310,000 to support conservative candidates, including Sen. Marsha Blackburn (R-Tenn.) and Rep. Elise Stefanik (R-N.Y.), who has been one of the GOP attack dogs during the impeachment proceedings. So far for the 2020 election cycle, Bolton has raised just $30,000, but he’s clearly hoping to improve on that number now that he’s out of the White House. 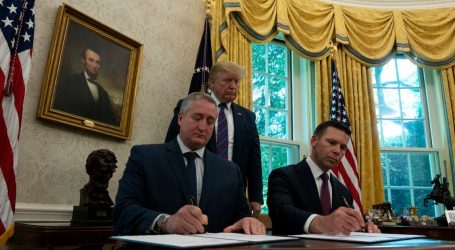 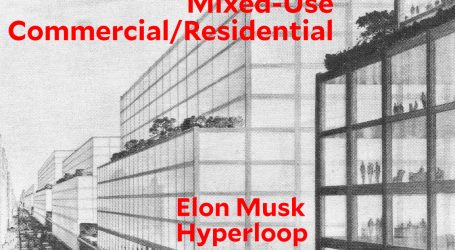 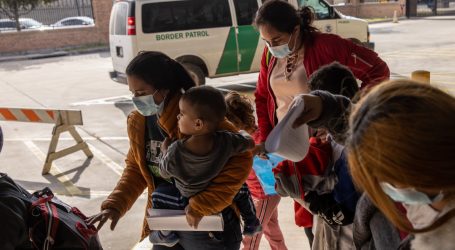