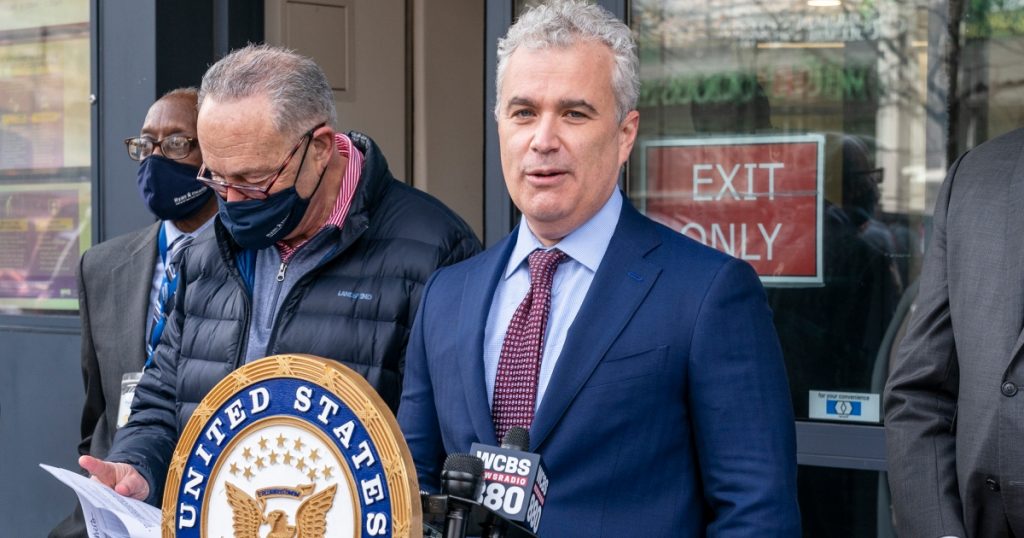 Fight disinformation: Sign up for the free Mother Jones Daily newsletter and follow the news that matters.President Biden has chosen Jeff Zients to replace Ron Klain as his chief of staff when Klain steps down sometime in the coming weeks, people familiar with the decision told the Washington Post and Politico. Zients will help the president manage his work with a divided Congress, while other members of his staff prepare him for a likely reelection campaign.
Zients is a business executive who worked in the Obama administration and oversaw the Biden administration’s coronavirus response, but he lacks the hands-on political experience of his predecessor. People familiar with the decision said that other senior advisers will likely take on more prominent roles in Biden’s White House.
Some progressives have complained about the “revolving door” and criticized Zients’ corporate past and his enthusiasm to return to relative normalcy after coronavirus vaccines became widespread. Still, in an interview with the Post, Biden’s former chief medical adviser Dr. Anthony Fauci had nothing but praise for Zients. “He’s just an extraordinary individual and talented, intellectually as sharp as you can get, an incredible, get-it-done type person,” Fauci said. Biden, for his part, has called Zientz a “man of service and an expert manager.” 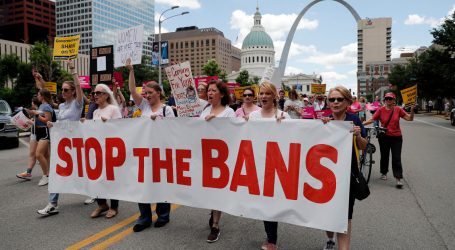