A lethal dose of fentanyl for most drug users, according to the Drug Enforcement AdministrationDEA

Attorney General Jeff Sessions has a new plan: He vows to “systematically and relentlessly prosecute” anyone dealing synthetic opioids, regardless of the amount, in ten counties hit hard by the opioid epidemic.
The so-called “enforcement surge” will send a new prosecutor to the ten areas, which include parts of Ohio, West Virginia, Pennsylvania, and New Hampshire. “We are going to arrest, prosecute, and convict these fentanyl dealers and we are going to put them in jail,” Sessions said in a statement. The enforcement surge is the latest in Sessions’ attempts to curb opioid trafficking. Last year, federal prosecutions of drug cases involving fentanyl, the potent opioid fueling America’s overdose epidemic, tripled. In January, the Department of Justice announced a team of federal agents responsible for disrupting online opioid sales.
The crackdown comes as new data shows that America’s synthetic opioid problem is only growing. Overdoses involving fentanyl analogs, or slight molecular variations of the original fentanyl molecule, doubled between the second half of 2016 and the first half of 2017, according to a recent report on ten stricken states by the Centers for Disease Control and Prevention. The drugs are typically manufactured in clandestine labs in China or Mexico before coming to the United States across the southwest border or in the mail.
In Harford County, Maryland, outside of Baltimore, the sheriff’s office endeavored to track down and charge dealers involved in every overdose case—yet overdoses continued to rise.Sessions assured, “We are not focusing on users, but on those supplying them with deadly drugs.”
Yet some drug policy experts say that the law enforcement-focused approach overlooks the reality that there’s no bright line between users and dealers, who often sell drugs to feed their own addictions. As the New York Times recently noted, family or friends who use drugs with an overdose victim are increasingly sent to prison on homicide charges. “The question here is whether the surge will truly be enforcement against major league traffickers or whether they will arrest and give long sentences to low-level sellers,” said Keith Humphreys, a Stanford psychiatry professor and former drug policy advisor to Presidents Obama and Bush. “That approach fills the prisons but does virtually nothing to disrupt drug markets.”
The enforcement surge was inspired by Manatee County, just south of Tampa, Florida. Last year, Manatee officials committed to prosecuting every drug distribution case involving synthetic opioids. As a result, says Sessions, the Manatee County Sheriff’s Office went from responding to 11 overdoses a day to now less than one per day. “Our prosecutors in Manatee County, Florida have shown that prosecuting seemingly small synthetic opioids cases can have a big impact and save lives, and we want to replicate their success in the districts that need it most.”
But other hard-hit counties have taken a similar approach without as much luck—as we found last year in our documentary series, Finding a Fix. In Harford County, Maryland, outside of Baltimore, the sheriff’s office endeavored to track down and charge dealers involved in every fatal or nonfatal overdose case. Yet overdoses continued to rise: when one dealer was charged, another would take his place. “I feel like we’re just playing whack-a-mole,” said Harford cop Brandon Underhill. “Somebody else is going to pop up and take that business.” 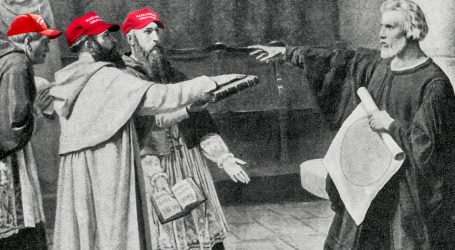 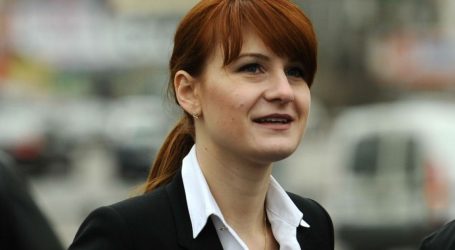 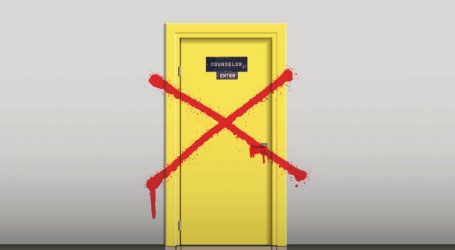