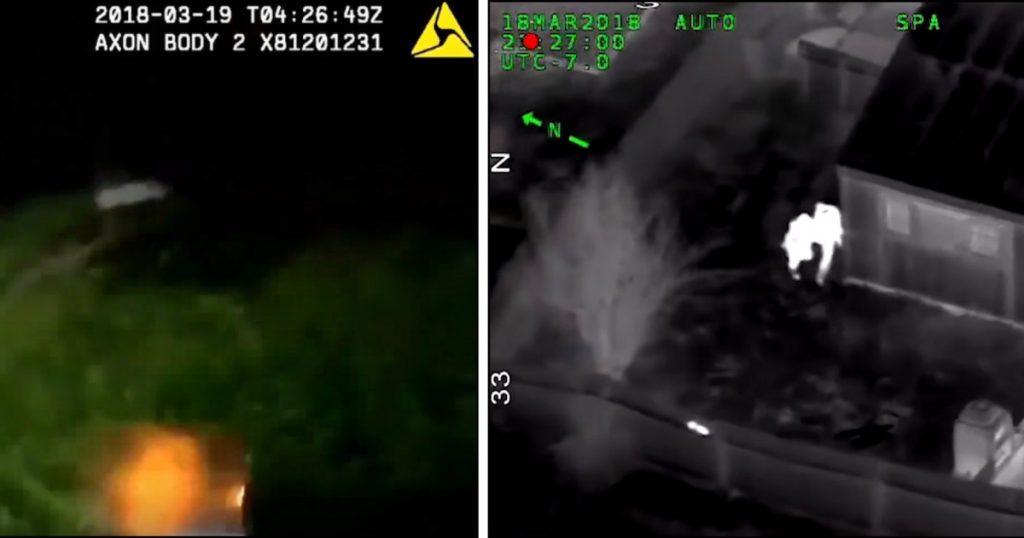 You might wonder why I keep harping on lead and crime. After all, as much as I’d like to get rid of the last remaining traces of environmental lead, the truth is that it’s mostly gone these days. What’s more, the crime wave of the 70s and 80s is long past. It’s historically interesting that lead poisoning played a big role in skyrocketing crime rates 40 years ago, but not all that pressing as a current policy issue.¹
There are a couple of reasons for my continued harping, and today I want to mention just one of them. As my post earlier this morning made clear, teenagers these days are less violent and better adjusted than they used to be, and this is a permanent change. A few decades ago, people were chronically apprehensive around teens in public places, afraid they might be assaulted or even killed if they so much as looked at them funny. And there was something to that. Back then, teenage brains had all been damaged by a lifetime of lead poisoning, often making them impulsive and violent. But that’s long in the past, and there’s no longer any excuse for this apprehension. Without lead poisoning to wreck their brains, they’re just ordinary teenagers, like teenagers of every past era
This is something that I wish everyone could internalize. Teenagers just aren’t unusually dangerous these days. If you chase one into a backyard and you see a glint in his hand, you probably don’t need to unload 20 rounds into his body as if you were trying to bring down a PCP-crazed rhinoceros.
At the risk of being misunderstood, I want to add that this is very much a racial thing. The lead epidemic hit blacks harder than whites, and this meant that the violence level of black teenagers rose more than it did for white teenagers. In the early 90s, even Jesse Jackson was famously scared of black teenagers. Cops internalized this, mixed it up in a stew with lots of old-school racism, and ended up killing a lot of black teenagers.
And they still do, even though the violence level of black teens also dropped more than it did for white teens once we removed lead from gasoline. In the year 2018, there’s just no excuse for cops or anyone else to routinely treat black teenagers as scary hoodlums who might kill them at the drop of a hat. They’re back to being ordinary people these days, just like teenagers of every other color.
Now, teenagers are still teenagers. They’re full of hormones, their brains aren’t fully integrated, they like to rebel against authority, and some of them are dangerous. And unlike teens of previous eras, they have easy access to handguns of all types. For those reasons and more, police officers have to be alert and wary around all teenage crime suspects. But do they need to unleash a hail of bullets at the slightest hint of danger from a black teenager? No. They just don’t. Arguments based on social justice might or might not mean much to most cops, but I’m offering them another one: teenagers of all races, and especially black teenagers, are fundamentally, permanently, a lot less violent than they used to be. It’s time to recognize that and adjust our policing strategies accordingly.
¹No need to email me about this. Obviously I agree that lead is an important public policy issue. All I mean is that as far as changes in crime and violence are concerned, lead is no longer a major factor. 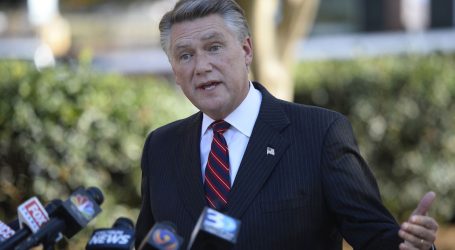 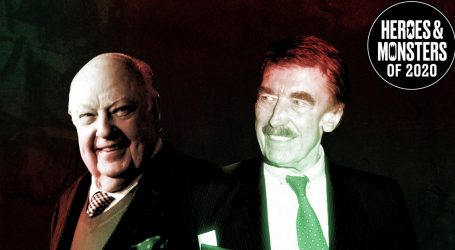 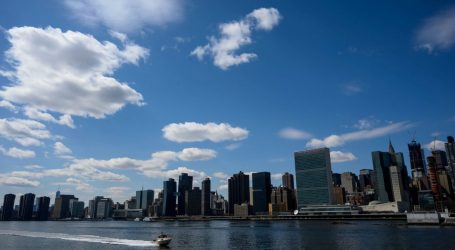