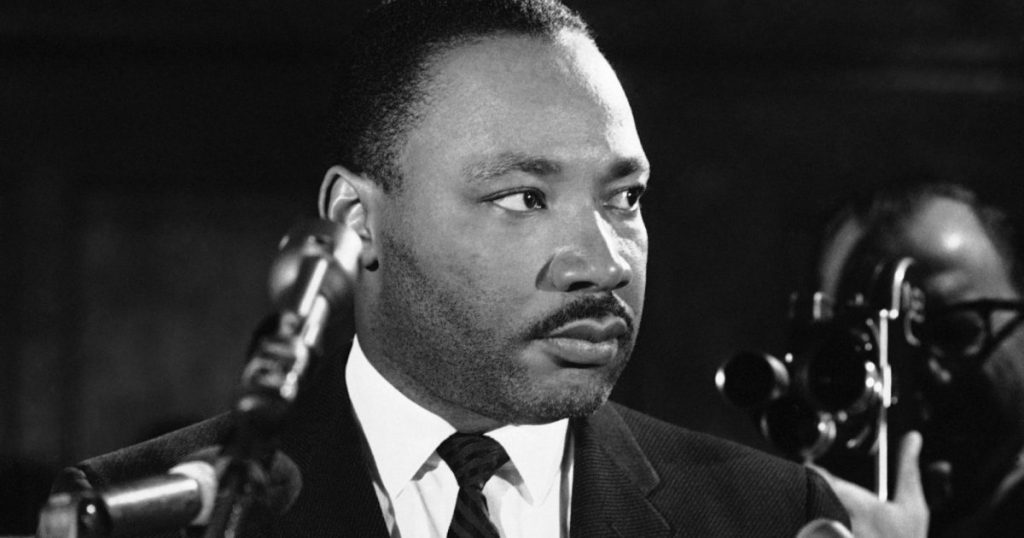 As Americans reflect on the first Martin Luther King Jr. Day of the Trump administration and prepare for the fiftieth anniversary of his assassination, it’s as good a time as any to measure our world against the one Dr. King dared us to imagine.
In the months leading up to the April day in Memphis when he was shot dead by a white supremacist after standing with striking sanitation workers, King had grown increasingly outspoken on issues of class, income inequality, and economic justice. Along with other leading lights of the civil rights movement, he had just launched the Poor People’s Campaign against what he termed the “giant triplets of racism, extreme materialism, and militarism.” It is in the statements and writings of his final months where we find the fullest expression of King’s political and economic vision, and a guidepost for our current assessments.
For black Americans in particular, the odds of achieving equal economic footing remain, in many ways, as dim as they were in the years leading up to 1968. Sweeping across the Bible Belt to promote his anti-poverty campaign, King issued a stinging criticism against a status quo that left black people “penniless and illiterate” in the country they had built.
Fifty years later, on everything from hourly wages to household income to family wealth, black people remain miles behind their white counterparts.
This chart from The Economic Policy Institute illustrates the point:

At $14.92 per hour, the median black worker currently earns just 75 percent of the $19.79 that their white counterpart earns. On the income front, the median black household is bringing down just 61 percent of the total median white household, about $39,500 versus $65,000 annually. That’s slightly improved from the gap in 1967, when the median black household earned just 55 percent of white household income. But in absolute terms, the racial income gap has grown by more than $5,000 since the year King called for “a radical redistribution of economic and political power.”
Moreover, the wealth gap between black and white families is more like a yawning chasm. The most widely cited data on this comes from the Federal Reserve’s Survey of Consumer Finances, which shows that the median white family is worth 10 times more than the median black one, ($171,000 and $17,600, respectively). On the surface, that’s actually an improvement since 1963, the year King led the March on Washington for Jobs and Freedom, when the median white family was worth 19 times the median nonwhite one.
Yet under a less generous model employed by the Institute for Policy Studies (but perhaps more accurate since it excludes the falling value of the family car), the median white family ($151,800) is worth over 35 times the median black one ($4,300). More damningly, a recent report from the institute finds that 30 percent of black households have “zero or negative wealth,” with median black household wealth on a collision course to hit $0 by 2053.
“In the human rights revolution,” King remarked in his final speech, “if something isn’t done and done in a hurry, to bring the colored peoples of the world out of their long years of poverty, their long years of hurt and neglect, the whole world is doomed.” Nearly 50 years later, scores of black families remain nearly penniless, with untold others at risk of the same. 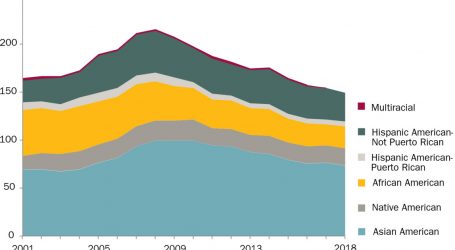 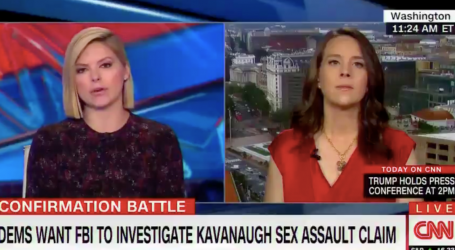