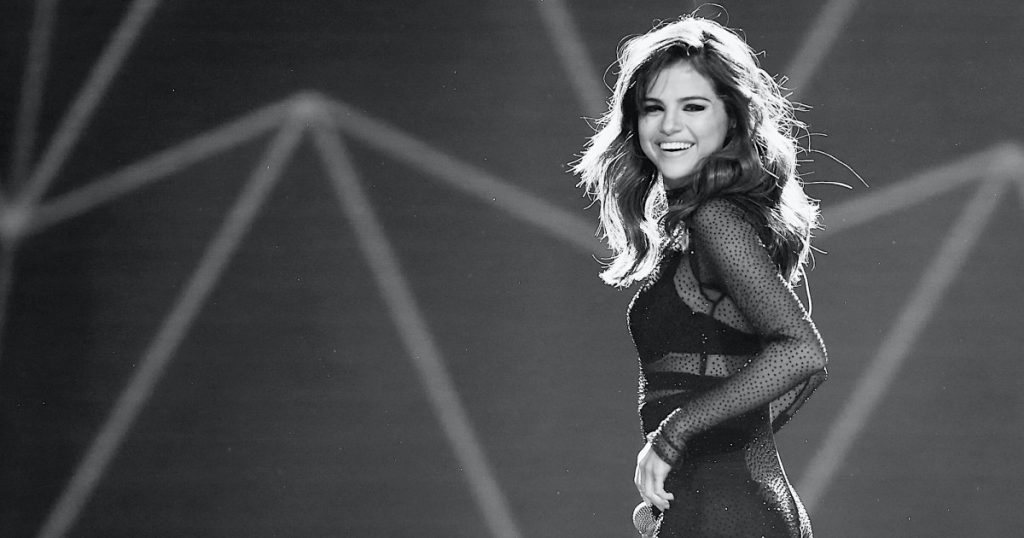 Selena Gomez is back, and she’s vying, again, for a number one hit this week with Rare. It’s been rightfully hailed as her best work yet, and it’s basically like listening to someone give the middle finger to their past.
A public fight with the lupus disease, an even more public breakup, and even somehow more public stint in mental health treatment are acknowledged and told to shove it. (But in a healthy way.) With Rare Gomez is moving onto bigger and better things: herself.
Revival and Stars Dance shouldn’t be totally forgotten, both fit into the era’s of pop music they were born into—the former heavy on the EDM beats and the latter defining Selena’s “ASMR-style production.” But on Rare Gomez “seems to have a grasp on her range,” Quinn Moreland writes in Pitchfork.
Let’s go ahead and rank these tracks!

13. “People You Know”This is a fine song, nothing truly standout about it
12. “A Sweeter Place (feat. Kid Cudi)”The last song on the album, it wraps up the collection in a nice and tight way. No more, no less.
11. “Fun”A classic Gomez track, reminiscent of something like “Same Old Love” or “Hands to Myself”—inside Gomez’s comfort zone and nothing to write home about.
10. “Kinda Crazy”This is a perfect post-breakup song and would be a perfect addition to any “Fuck You” playlist aimed at an ex.
9. “Let Me Get Me”A danceable bop.
8. “Cut You Off”The story Gomez tells with “Cut You Off” is one of lessons learned, and lessons still being learned, helping bring a self-awareness to the album that contextualizes the other tracks.
7. “Crowded Room”In her collaboration with 6LACK, Gomez turns a tired pop trope—being the only two people in a crowded room to connect—into something fun, sexy, and ultimately refreshing.
6. “Look At Her Now”Her most radio-made single, “Look At Her Now” only gets better with every listen.
5. “Ring”Easily her most experimental track on the album, it plays with sound and silence in ways that elevate the song similar to Carly Rae Jepsen’s “The Sound”—the highest of compliments.
4. “Lose You To Love Me”Give us the drama Gomez! Gomez’s first Billboard #1 single is an introspective look at losing yourself in a relationship, only being able to recognize the stranger in the mirror you’ve become after a devastating heartbreak.
3. “Vulnerable”Yes. The pop-drop in this song tracks with the emotional buildup (and final release) of the story Gomez tells about herself.
2. “Dance Again”“Dance Again” is to Rare what “Me & the Rhythm” was to Revival: A reclamation of body and mind through trendy sounds and honest lyrics.
1. “Rare”Rare is it that a title song the best track off an album, but “Rare” explodes with a freedom unlike anything Gomez has done before. 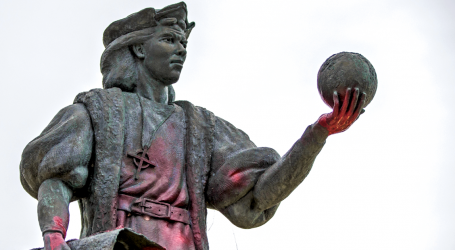 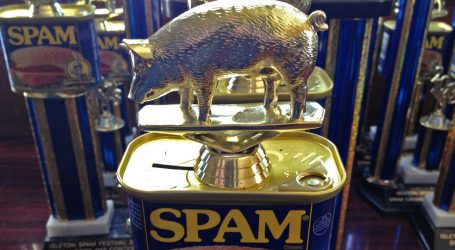 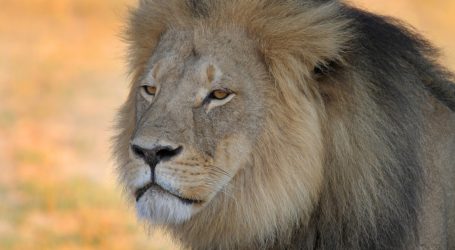