Democratic presidential front-runner Hillary Clinton and Vermont Senator Bernie Sanders emerged as the clear winners of the party’s first debate hosted by CNN and Facebook at the Wynn Hotel in Las Vegas.

“Let me say something that may not be great politics,” Sanders said when CNN debate moderator Anderson Cooper asked Clinton about the email scandal, “but I think the secretary is right, and that is the American people are sick and tired of hearing about your damn emails.”

And with that, Sanders handed Clinton a much-needed assist as she works to put the scandal behind her. She smiled and thanked her rival, who is close behind her in polls of early voting states, except in New Hampshire, where he is leading, according to a recent survey.

But Sanders didn’t stop there. He reprimanded the press for focusing on the scandal instead of issues important to American voters, such as the dwindling middle class.

“The middle class in this country is collapsing,” Sanders continued. “We have 27 million people living in poverty. We have massive wealth and income inequality. Our trade policies have cost us millions of decent jobs. The American people want to know whether we’re going to have a democracy or an oligarchy as a result of Citizens United.”

At that point, Clinton stepped away from her podium and shook hands with Sanders.

“Thank you, Bernie,” she said.

But the email scandal is where Sanders and Clinton parted. They traded barbs about policies in the Middle East, gun control, and the economy. Clinton bobbed and weaved like a well-trained debater, going in for the quick verbal jabs.

When asked about Sanders’ record on gun control, she pulled no punches.

“No, not all,” she answered when asked if Sanders has been tough enough on gun control as a legislator. “We have to look at the fact that we lose 90 people a day to gun violence.”

.@SenSanders @HillaryClinton Racial injustice doesn't stop at police violence. How will you make sure Black people get a new "New Deal" too?

The deflections mirrored earlier Republican debates, where the Black Lives Matter movement won nary a mention.

Besides Trump, other Republican candidates jumped in the fray. Mike Huckabee, who is trailing in polls of early voting states, showed his racist tendencies.

I trust @BernieSanders with my tax dollars like I trust a North Korean chef with my labrador! #DemDebate

Racism exists because we have a sin problem in America, not a skin problem. #DemDebate

To be sure, he incurred the appropriate Twitter backlash.

@bndeyo @ZacOyama Yeah, this isn't a 1st amendment issue. This is about a racist man (who will never be president) saying something stupid.

.@GovMikeHuckabee wants to tell us about #racism while making jokes about Koreans eating dogs #oopsHeDidItAgain https://t.co/o1BFXw0omY

As for the other three Democratic candidates on the stage, former Maryland Gov. Martin O’Malley will likely hang in there for another round of debates. While he didn’t have any breakout moments, he pushed back at Clinton on issues like a no fly zone in Syria, and his performance as governor.

But it could be lights out for former senators Jim Webb of Virginia and Lincoln Chaffee of Rhode Island. Chaffee admitted that in 1999 he voted for a measure that made banks bigger because, wait for it, it was his first day in office.

“Glass-Steagall was my very first vote,” he said. “I just arrived, my dad had died in office. I was appointed to the office.”

“Are you saying you didn’t know what you were voting for,” Cooper asked.

“What does that say about you passing a vote about something you aren’t really sure about?” Cooper countered.

“I think you’re being just a little rough,” Chaffee complained.

Did you watch the debate and who do you think won? And do you agree with Sanders about the email scandal? Take our poll below. 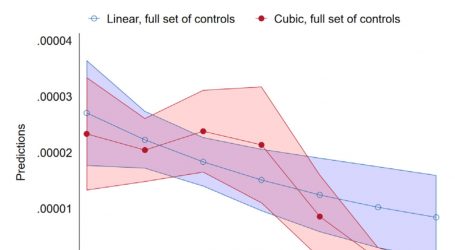 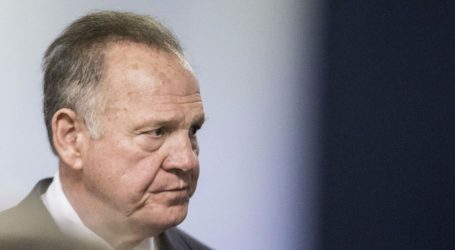 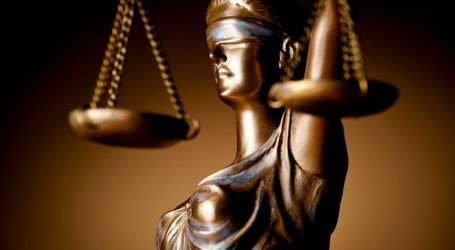