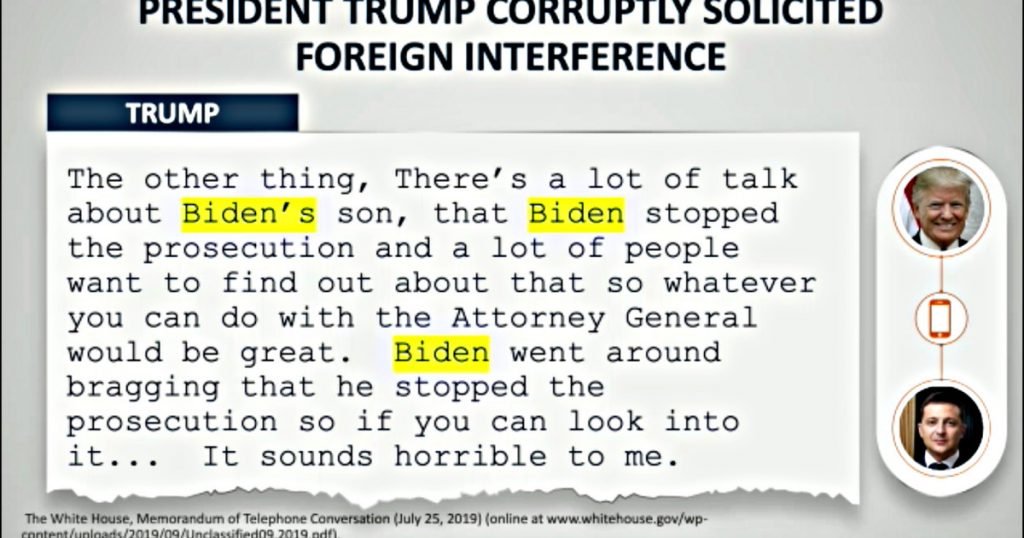 And so it begins. Republicans are now arguing that, sure, President Trump tried to extort Ukraine into investigating a political opponent. So what? Here is Federalist Society superstar Josh Blackman:
President Trump did not stand to receive any money or property from the Ukrainian president….Receiving a “personal political benefit” does not transform an otherwise legal action — requesting an investigation — into impeachable conduct.
Here is the Republican senator from Tennessee:

Putting conditions on foreign aid is nothing new.
Clinton did it.
Obama did it.
— Sen. Marsha Blackburn (@MarshaBlackburn) January 23, 2020

And here is the second article of impeachment against Richard Nixon:
He misused the Federal Bureau of Investigation, the Secret Service, and other executive personnel, in violation or disregard of the constitutional rights of citizens, by directing or authorizing such agencies or personnel to conduct or continue electronic surveillance or other investigations for purposes unrelated to national security, the enforcement of laws, or any other lawful function of his office….
Back in 1974, directing an “investigation” for purposes “unrelated” to lawful functions of the office produced a 28-10 vote in the Judiciary Committee for impeachment. That included six Republicans. Today, extorting an investigation from Ukraine for personal gain produces nothing but sophistry from Republicans.
It is plain to everyone that Trump’s lengthy battering of Ukraine—which went on for months and months—was not a legitimate use of his office. He never asked Ukraine to take action against corruption in general. He asked for only one thing: an investigation of Hunter Biden. That’s it. That’s all he wanted. And it was worth millions of dollars to him, far more than any ordinary illegal campaign contribution delivered in a plain black suitcase. 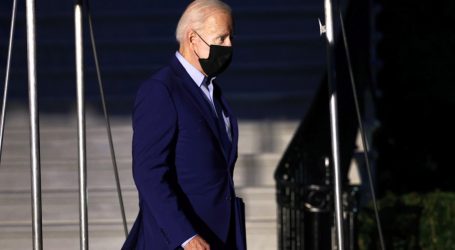