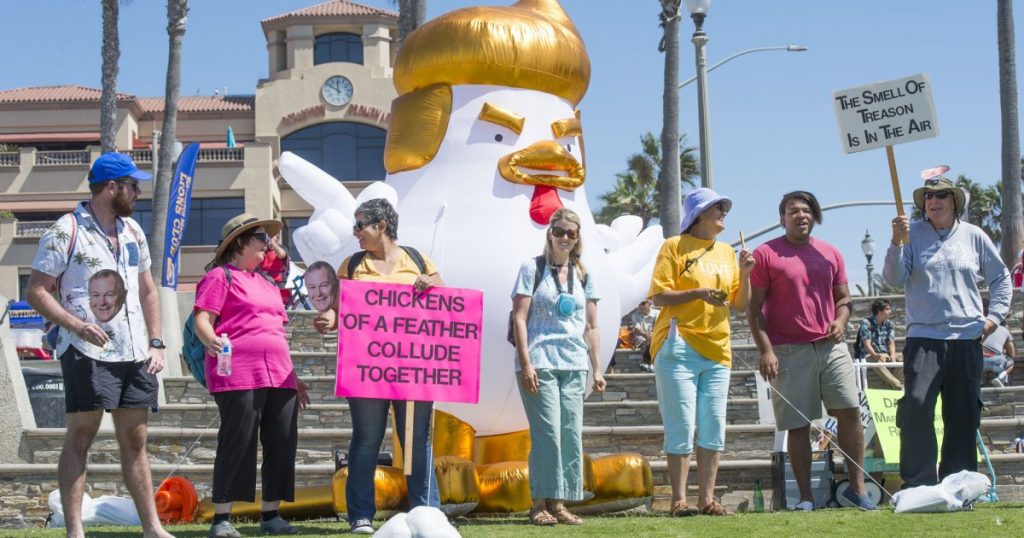 Since its inception in late 2016 as a crowd-sourced Google Doc offering tips for how activists can fight back against Trump, Indivisible has grown into a hyper-active, multi-million-dollar operation with chapters in every congressional district in the country—the kind of energized, year-round organizing army that Democrats tried and failed to maintain after the election of Barack Obama. Indivisible’s role within the progressive movement has also evolved. Increasingly it has been a force not just of opposition to Republicans, but as a proactive political outfit. Most recently, Indivisible joined groups like the ACLU in pressuring Senate Minority Leader Chuck Schumer (D-N.Y.) to reject any budget deal that didn’t include a clean DREAM Act.
Now, the Resistance organization is taking aim at Democratic primaries. On Tuesday, Indivisible announced plans to back candidates in a series of intra-party House, Senate, and governor’s races, starting in May—though which races the group will get involved in remains TBD. By backing candidates, “we can be supporting the building of a more progressive bench, helping candidates emerge who might otherwise be ignored by the establishment, and we also see it as a way to build elected bodies that are more inclusive, more diverse, and more grassroots,” says Indivisible political director Maria Urbina.
The move comes amid a firestorm of criticism for the Democratic Congressional Campaign Committee, which has been panned by progressive organizations in recent weeks for its heavy-handed involvement in Democratic primaries. Collective PAC, which supports African-American Democrats, sent a letter to the DCCC noting it had yet to endorse a single black Democratic challenger. Indivisible criticized the DCCC for suggesting its candidates offer “thoughts/prayers” after last year’s mass shooting in Las Vegas—a phrase the organization terms “talking points direct from the NRA’s playbook.” And in a closely watched Houston swing-district, the DCCC attacked Laura Moser, a favorite of national progressive activists, as a “Washington insider” who had shown “outright disgust for life in Texas.” (Moser’s campaign raised nearly $100,000 in the immediate aftermath.) Indivisible slammed the intervention on Twitter, and pushed out a statement from Indivisible Houston, which implored the DCCC to “STAY OUT OF TX-07”:

The question of who represents a district in Washington should be left up to the voters. The DCCC should always defer to locals. In the case of TX07, read this statement from @indivisibleHOU: “No matter who you select, your election belongs to you…” https://t.co/eFY1AatuHe
— Indivisible Guide (@IndivisibleTeam) February 26, 2018

Urbina says Indivisible will leave it up to local groups to sort their own candidate fields, and it won’t pick candidates from afar. In other words, it won’t look very much like the DCCC. Those local chapters are responsible for nominating candidates for endorsements, and the locals also get the final say. After the national organization has evaluated the candidate’s positions and background, residents of the district (or state, if it’s a candidate for Senate or governor) will then vote online on whether to endorse. A two-thirds vote is needed. In the event that the national organization balks at a suggested candidate, the chapter’s endorsement would still stand—it just wouldn’t get the extra staffing and volunteer resources from the mothership.
In wading into primaries, Indivisible’s national leadership is doing what it has encouraged—via a characteristically thorough 42-page endorsement tutorial—local chapters to do for months. As record numbers of Democratic candidates crowd down-ballot races across the country, district- and county-level Indivisible groups have sought to weed candidates out of crowded races, or in some cases, inject an extra level of competition to once stagnant districts. In Southern California—where the possibility of being locked out of a top-two primary has added a sense of urgency to the process—Indivisible groups have hosted viability forums in the hopes of finding a favorite. In Washington’s 8th District, where eight Democrats are running to replace retiring Republican Rep. Dave Reichert, the Indivisible chapter is—per Indivisible’s recommendations—weighing fundraising success as one metric in picking a candidate to back.
Other Indivisible chapters have zeroed in on incumbent Democrats. A coalition of Chicagoland Indivisible groups backed businesswoman Marie Newman early in her campaign against longtime anti-abortion Democratic Rep. Dan Lipinski. And in Western Massachusetts, Indivisible members’ dissatisfaction with Democratic Rep. Richard Neal—activists purchased a newspaper ad last year chiding him for not visiting rural communities—has fueled a primary challenge from Springfield lawyer Tahirah Amatul-Wadud.
“We encourage accountability across the party,” says Urbina, emphasizing that the group is open to candidates challenging Democratic lawmakers too.
Of course, uniting progressives against Trump is one thing; keeping them on the same page in a primary may prove a more difficult task. (The aforementioned endorsement guide even includes a section titled, “Help! My group is stuck in 2016!,” on de-escalating Bernie v. Hillary feuds.) The Trump-era Democratic landscape has been shaped by Indivisible to an unusual degree in part because its members have navigated clear of the kinds of schisms that often materialize in Democratic primaries. To that end, Indivisible cautions its members to go easy on the gas. “What if you like every progressive in your primary?,” Urbina says. “Then maybe that’s not the one you should engage in.” 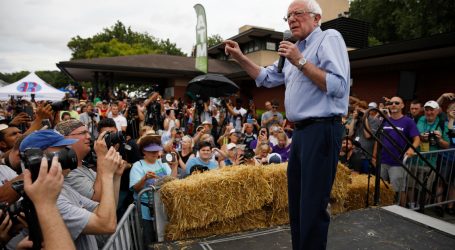 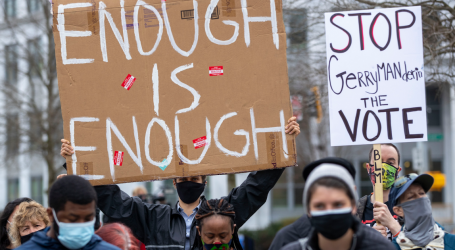 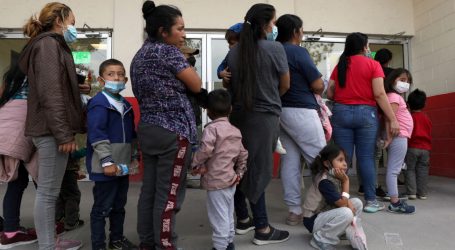