The New York Times reports that steel imports are up and steelworker jobs are suffering:

The layoffs have stunned these steelworkers who, just a year ago, greeted President Trump’s election as a new dawn for their industry. Mr. Trump pledged to build roads and bridges, strengthen “Buy America” provisions, protect factories from unfair imports and revive industry, especially steel. But after a year in office, Mr. Trump has not enacted these policies. And when it comes to steel, his failure to follow through on a promise has actually done more harm than good.
Foreign steel makers have rushed to get their product into the United States before tariffs start. According to the American Iron and Steel Institute, which tracks shipments, steel imports were 19.4 percent higher in the first 10 months of 2017 than in the same period last year. That surge of imports has hurt American steel makers, which were already struggling against a glut of cheap Chinese steel.

Steel imports have been up every month of Trump’s presidency except November. Here’s a chart:
I’m sure Trump will eventually respond to this with some kind of loud but ultimately meaningless gesture. In the meantime, this seems like the kind of thing Democrats might want to highlight in those upper Midwest states that voted for Trump last year. 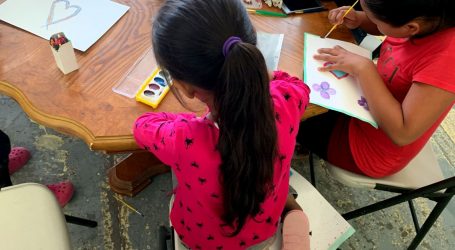 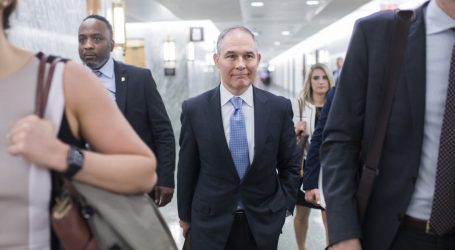