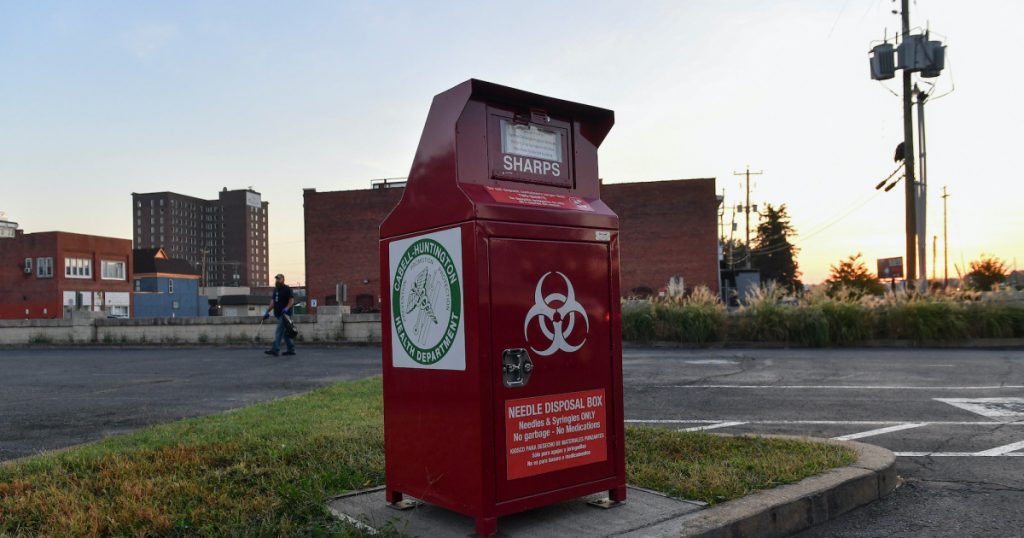 Let our journalists help you make sense of the noise: Subscribe to the Mother Jones Daily newsletter and get a recap of news that matters.West Virginia, long an epicenter of the national opioid epidemic, is currently in the middle of an HIV outbreak. The spike in cases has been attributed in part to the 2018 cancellation of a county-run program which distributed hundreds of clean needles each daily to intravenous drug users to prevent the spread of infectious diseases among this vulnerable population and the state at large.
Yet on Saturday, the GOP-controlled West Virginia legislature took steps to make it even harder for anyone seeking to run a needle exchange program, even though such measures have been shown to reduce both disease transmission and overdoses. On Saturday, state legislators gave final approval to a restrictive new law that will require program operators to obtain a license before collecting or distributing syringes. Under the bill, people would have to show identification to get a syringe and local governments would have greater freedom to shut down programs
Opponents of the bill, which also requires needle exchanges to offer prevention education and substance abuse treatment program referrals, warn that it will cut access to clean needles at the very moment West Viriginians need them most. As my colleague Julia Lurie reported last week, state legislators pushing he bill have signed on to “a decades-old moral panic”:
The stakes couldn’t be higher: Kanawha County, which includes Charleston, is currently experiencing an HIV outbreak that the Centers for Disease Control and Prevention considers “the most concerning in the United States.” Last year, 35 new HIV cases were reported among Charleston’s intravenous drug users. That was just one fewer case than all of New York City had in 2019, at 150 times the population. At a recent city council meeting, a CDC representative warned that the HIV diagnoses that had been reported were likely “the tip of the iceberg.”
One volunteer program, Solutions Oriented Addiction Response, or SOAR, has identified nine HIV cases since January alone. Last year, while SOAR was under a police investigation—which concluded it did nothing illegal—the program paused its distribution of needles, with severe consequences.
“By far the saddest thing I ever saw was that we approached this woman and she was like, ‘You don’t have syringes?’” said Sarah Stone, a SOAR co-founder. Stone explained that SOAR wasn’t distributing syringes. In Stone’s recollection, the woman sat on the ground, wept, and asked, “You have any bleach?” SOAR began distributing Ziploc baggies full of bleach, warning users that it wasn’t guaranteed to sanitize their needles. Stone described the development as a “new low.”
In December, when SOAR restarted its syringe distribution, the program’s wound station was full of clients with abscesses. “People had been reusing the same syringes again and again and again,” recalled Robin Pollini, a West Virginia University epidemiology professor who works with SOAR. “They were like, ‘I’ve been using the syringes you gave me six weeks ago until they break off in my arm.’”
Republican Gov. Jim Justice said he supported the legislation on Saturday night, according to ABC News, clearing its path to enactment. 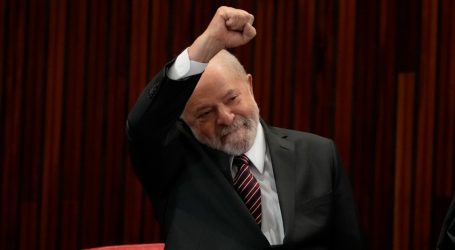 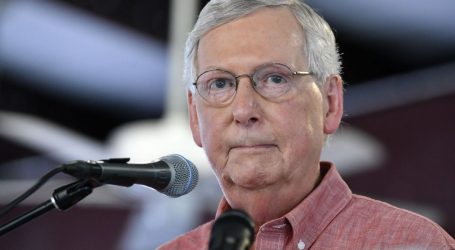 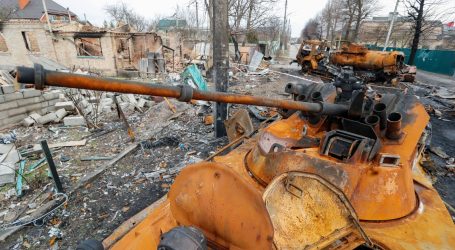