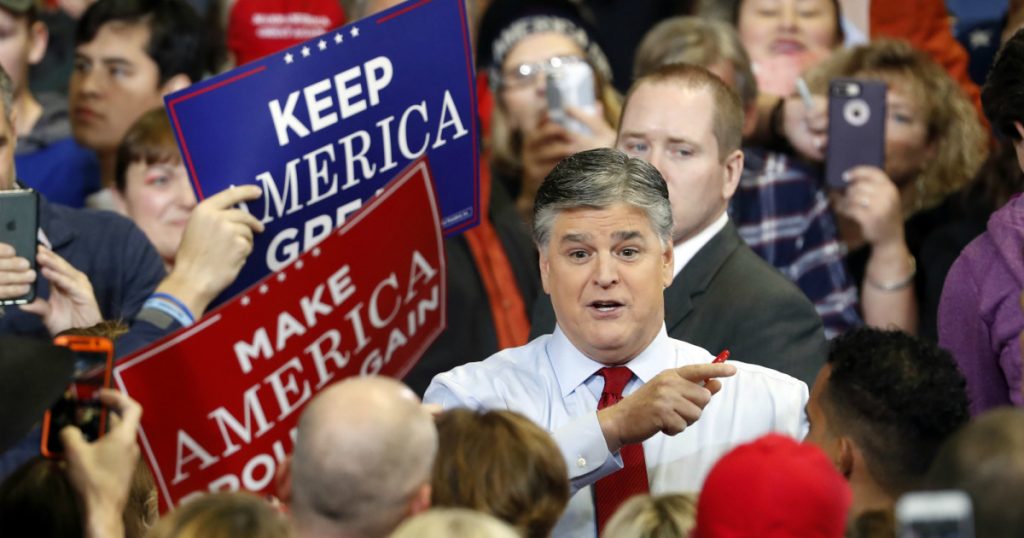 On Sunday, Fox News aired an interview between host Sean Hannity and President Donald Trump as part of the network’s pre-game Super Bowl show. It was mostly milquetoast, lame, and boring while trying to be special through pure belligerence—like Sean Hannity!
It’s telling that the most meaningful part was Trump making fun of Michael Bloomberg’s height (an echo of his tweets about “Mini Mike”) and that Bloomberg campaign recently shot back on the “Mini Mike” rhetoric by making fun of Trump’s spray tan, his “obesity,” and his hair.

This is hell. And this is probably 2020.
There are many serious ways to consider Trump’s policies, appeal, and rise. But after interviews like this, it’s clear that throughout this campaign we all—as a public trying to stay up on the future of our country—will be dragged into the petty mind of our president. Trump loves to label opponents with a single word. And charade interviews like this, which felt like watching someone compliment their boss, enable it.
Hannity gave Trump a “lightning round” of commenting on his opponents: Joe Biden (“sleepy”), Hunter Biden (corrupt), Bernie Sanders (“communism”), Elizabeth Warren (“fairy tale”), Nancy Pelosi (“nervous”), and—the one shown above—Bloomberg (“little.”)

“Don’t under-estimate what he’s doing,” @JulianZelizer warns, with Trump “making disparaging remarks about Mike Bloomberg and his physical being. That’s what he’s going to do between now and November. That’s something Democrats are going to have to figure out” how to handle… pic.twitter.com/KSnBlyciBY
— Brian Stelter (@brianstelter) February 2, 2020

The soft-balling was obvious coming in: “My job is to let people hear from the president, not from me,” Hannity told Fox last week. “And it’s the Super Bowl, so it’s also about the big game!” (Pin that up in a journalism school classroom.)
This is the first interview of Trump on a national broadcast network in seven months, according to Media Matters. There was a chance to ask something, anything. A pre-Super Bowl interview isn’t new or totally useless. Other presidents have been interviewed before the game, notably Barack Obama, twice, by Bill O’Reilly—they more often mix serious questions with a note at the end about who is going to win the game.
In this one, Trump got to say impeachment was a sham that no president should have to go through. He told Hannity he had made “a positive revolution” and should be up by 25 points because of the economy.
Hannity didn’t even push Trump on actual, relevant topics, like the fights the president has picked with the NFL and its players after Colin Kaepernick began to kneel during the national anthem to protest police violence, or his long grudge against the league after he was not able to buy the Buffalo Bills (after which Trump joined an upstart league called the USFL—and ruined it out of existence), or the time he said he wouldn’t have run for president in 2016 if he could’ve owned the Bills. Ask about that? Nope. And Trump didn’t even pick a winner in the game.
So here we are—watching someone make fun of other adults on TV.
In the words of Chiefs player LeSean McCoy, it is “really sad” that “our president is [a]n asshole.” 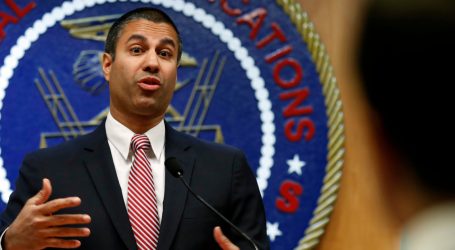 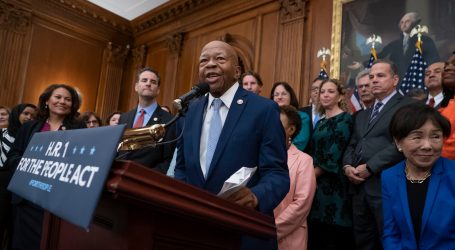