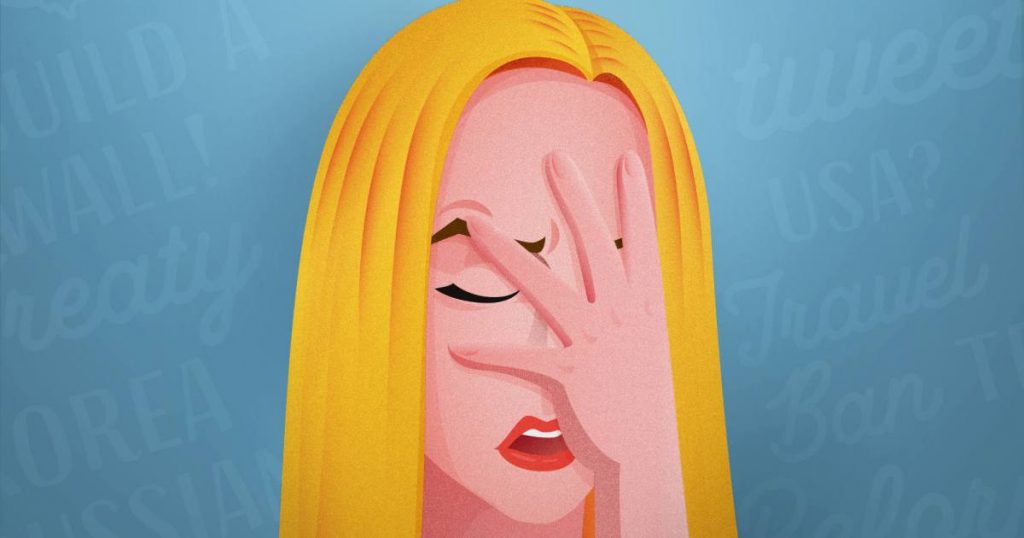 Courtesy of Molly Knight and Cadence13 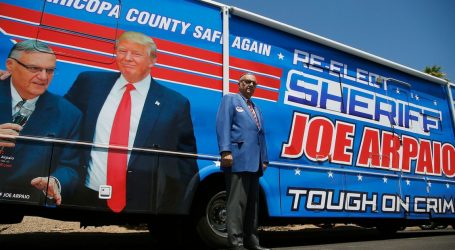 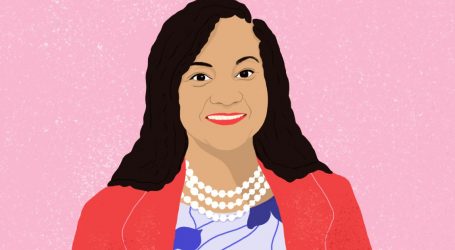