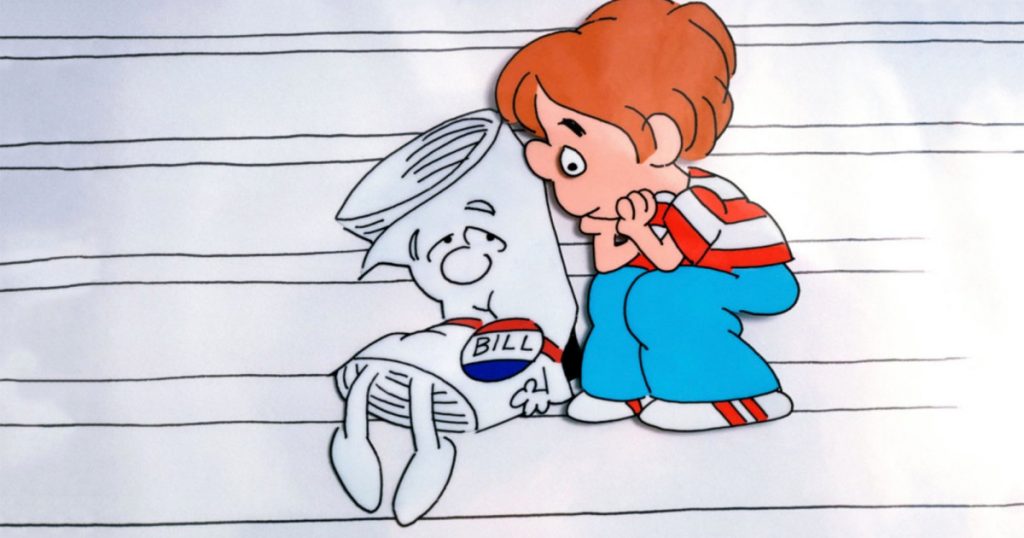 A scene from Schoolhouse Rocks! “I’m Just a Bill.”ABC

“As your body grows bigger, your mind must flower!” began every episode of Schoolhouse Rock!, the silly (yet self-aware) show that found a way to make history, math, and civics both fun and memorable. The Emmy Award-winning series—born out of an ad executive’s frustration with his son’s struggle to remember his multiplication tables, despite his uncanny ability to memorize rock songs—originally aired from 1973 through 1979 as interstitials during ABC’s Saturday morning cartoons. And now, the program that delivered charming and concise (albeit Euro-centric) lessons to generations of schoolchildren is celebrating the 45th anniversary of its original airdate.
In honor of this milestone, we revisit some of the classic musical numbers that have captivated kids (and nerdy adults) for the last four-and-a-half decades. After all, as the show’s tagline says, “It’s great to learn because knowledge is power!”

“Rufus Xavier Sarsaparilla”
“Grammar Rocks,” the second topic covered in the Schoolhouse Rock! series, delivered delightful takes on some of the most banal language arts lessons. “Rufus Xavier Sarsaparilla” managed to employ a charming story of new pet owners with comically long names to explain pronouns. As the Paul Simon-esque song puts it, “Saying all of those nouns over and over can really wear you down.”

“Three Is a Magic Number”
Schoolhouse Rock devotees have a soft spot for this folksy tour through the three’s multiplication tables (who can forget the adorable couple who had the baby—”they had three in the family”?) “Three Is a Magic Number” was the very first episode of the series to air 45 years ago. It also gave rise to some top-notch covers from De La Soul, Jeff Buckley, and Blind Melon.

“Conjunction Junction”
This story of “and,” “but,” and “or” set to the tune of 50s/60s honky-tonk stands out among fan favorites. Never mind that it takes some liberties with the logical definition of “or”—on the whole, “Peas and rice. Hey, that’s nice.”

Though it takes almost a full minute for this tale of a half-human, half-rocket space vixen to arrive at its educational meat, it eventually leads us on a charming tour of our solar system. The ditty should only be relied upon for its accurate portrayal of the planets’ order, though—the planet Mercury, for example, is not actually made of mercury (Hg).

“The Great American Melting Pot”
“My grandmother came from Russia, a satchel on her knee,” opens a song that sounds like something Joan Baez might have performed at the Newport Folk Festival. The lessons shared here might be worth a revisit. 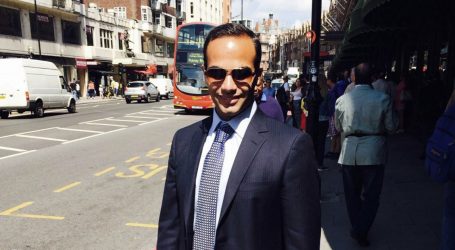 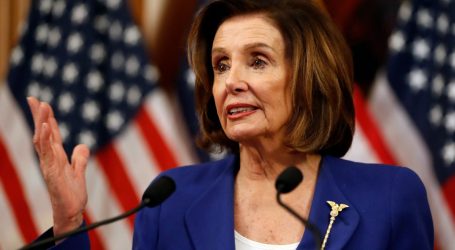