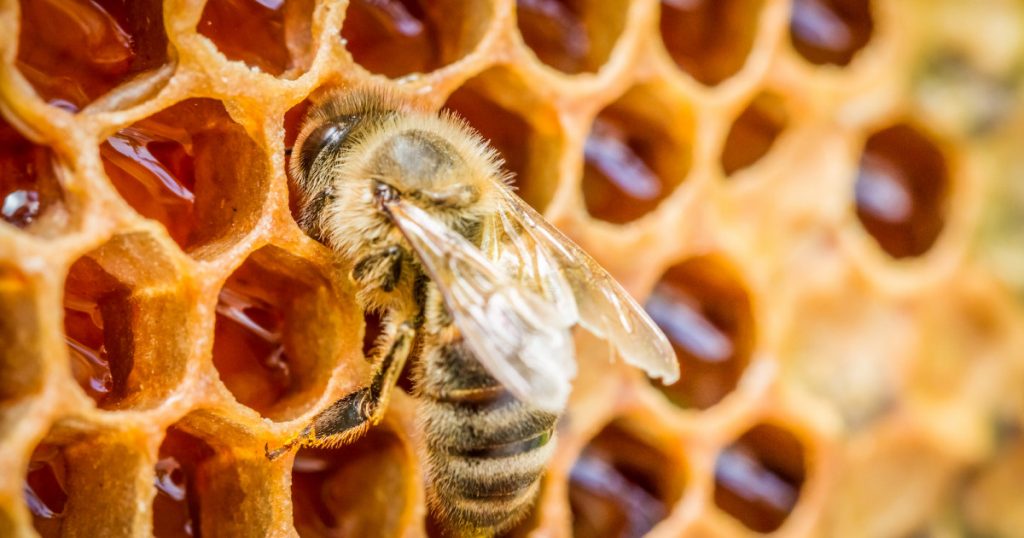 A couple of years ago, I was browsing through a farmer’s market in Boston with a friend. We came across a stand selling raw, unfiltered honey from around the country: Vermont, New York, Arizona. Tasting jars sat out on the table. We sampled each of the varieties with popsicle sticks.
I waffled back and forth between buying the Vermont and New York honeys. “Maybe I should get the Vermont honey—Vermont’s a little bit closer, and I’m not accustomed to these New England allergies,” I mused to my friend. But before I could further entertain that line of thinking, the merchant stepped in. “Local honey doesn’t help with seasonal allergies,” she said. “That’s a total myth.”
She went on to lecture me for several minutes as I stood there helplessly, my friend snickering the whole time. I was totally shaken. I wouldn’t easily forget this learning experience. So I was surprised when I brought up allergies casually in my newsroom—I’m getting used to Northern California now—and some of my colleagues thought that local honey would help. (I guess they hadn’t been told off by New England beekeepers.)
To investigate why this myth is so pervasive, I called Kristin Sokol, a staff clinician with the National Institute of Allergy and Infectious Diseases. She says people likely think that local honey works almost like a vaccine, with the allergens in each spoonful boosting your immune system over time.There’s even a WikiHow page on “How to Control Allergies With Local Honey,” replete with questionable citations of sites like bee-pollen-buzz.com and healthy living blogs.
“People thought if you can take pollen and give it to people in low doses to essentially desensitize them or cure them of their allergies, then maybe if you ate honey and it had that pollen in it, then it could essentially do the same thing,” Sokol says. That’s the same idea behind immunotherapy, where allergists give patients measured doses of an allergen, sometimes in shots or tablets, over a period of several years. But honey contains very little pollen. It isn’t even made from pollen; it’s made from flowers’ nectar. If any pollen ends up in your honey, it’s because it got stuck to a bee and was transferred by accident. Even that tiny amount is likely from flowers, not grass, trees, or weeds, whose pollen is the main culprit of springtime sneezing.
If eating raw honey won’t get rid of allergies, what about eating pollen directly? After all, I’m in San Francisco, where there are more than a few cafés serving bee pollen on toast. Here too, Sokol tells me, you’ll just be eating pollen from flowers. You can eat bougie toast all you want, but you won’t be consuming the allergens responsible for your seasonal suffering.
There’s little reliable literature on this subject. A 2002 study in the peer-reviewed journal Annals of Allergy, Asthma & Immunology found that honey was no more effective than a placebo in addressing the symptoms of 36 patients with rhinoconjunctivitis, the most frequent allergic disease. In 2013, a study published in Annals of Saudi Medicine, another peer-reviewed journal, concluded that “honey ingestion at a high dose” improved the symptoms of hay fever in 40 patients. (The dose was 1 gram per kilogram of body weight per day; I’d have to take just over 3 tablespoons of honey daily.) A Pacific University graduate student later ripped both studies to shreds for their small sample sizes and how they quantified patient outcomes.
In the meantime, while you’re looking to stop sneezing, Sokol recommends sticking with ove-the-counter antihistamines like Claritin or Allegra. For more moderate allergies, Sokol’s “go-to” is an intranasal corticosteroid like Nasonex. If you’re still suffering after all that, it might be time to look into immunotherapy, Sokol says, “Try to make an appointment with a local, board-certified allergist to talk about these symptoms and get them better under control.”
The bottom line is that if you have allergies, “there’s probably no harm” in eating honey. “But don’t expect your allergies to be cured.” 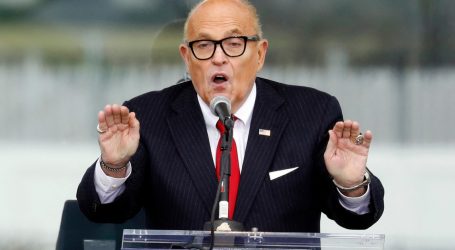 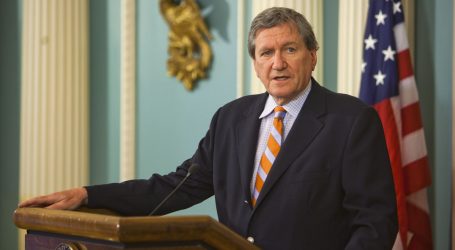 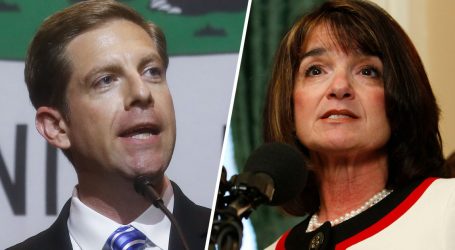