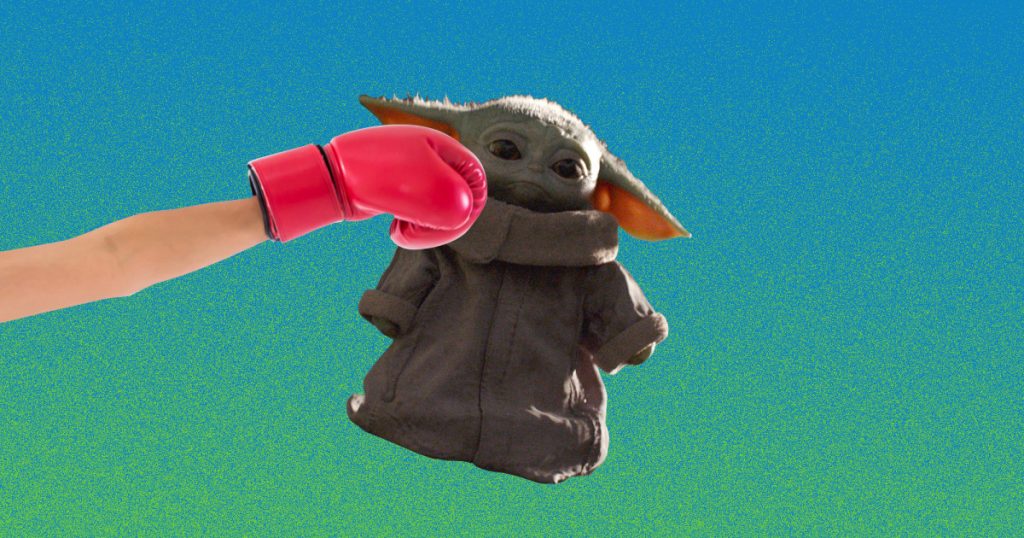 Whenever I see Baby Yoda, I’m overcome with the urge to harm it.
Every time a Baby Yoda meme pops up on Instagram or Twitter, I want to punch it. I want to throttle it. I want to dropkick it the way Kyle punts his brother in South Park.
My friends think I’m out of my mind. Who can hate such a cute little creature? So, unsettled by the internet’s seemingly unanimous love for the tiny green breakout star of The Mandalorian, I began trying to articulate what it is about Baby Yoda that inspires in me not adoration but revulsion. I pitched my editors an anti-Baby Yoda screed.
The problem was that I hadn’t watched the show. In fact, the only Star Wars films I had seen were A New Hope and Rogue One, neither of which include the original, wrinkly Yoda we hold in such high esteem. I risked sounding like a geezer hating on the kids’ music without ever giving it a listen.
But when I watched The Mandalorian, I found nothing to hate in Baby Yoda. I had to concede that it was kind of cute. Still, I felt a shock of satisfaction when a scout trooper in the final episode enacted my desires and kicked the little thing. What was going on?
I finally googled—I kid you not—“want to kill cute things.” To my relief, I happened upon a phenomenon that explained my feelings: cute aggression, a flash of aggressive thoughts in response to overwhelmingly cute stimuli. It’s the same feeling you might get when you see a cute baby and want to pinch its cheeks, or when a puppy is so cute you want to squeeze it. When I called Oriana Aragón, one of the researchers who first named the phenomenon at Yale, she said she knew that calls about Baby Yoda would start rolling in sooner or later.
Baby Yoda, she said, embodies the features we perceive as cute: big eyes, small nose and mouth, and a small body in relation to the head. “The more exaggerated those features are, the more people respond with this,” she said. “They make an appraisal, ‘Oh my gosh, it’s really cute,’ and then comes this next sort of behavioral response of wanting to squeeze or pinch or bite.”
But it has nothing to do with actually wanting to harm the cute thing, Aragón says. In fact, it occurs in about two thirds of people in response to overwhelming positive emotion.
Why the aggression? We can’t be sure. Aragón’s research suggests cute aggression is one of a class of expressions that are called dimorphous—having two different forms. These dimorphous expressions occur when an outward display of emotions don’t correlate to what people are actually feeling, like crying tears of joy. Evolutionarily, she says, cute aggression may be what she calls a “go” signal, a change in visual expression that shows to others that the person experiencing it wants to approach and get close to the cute thing—potentially giving mother and other caregivers a sign that they need to get ready to protect the cute subject.
Katherine Stavropoulos, a psychologist at the University of California, Riverside who has researched the neural mechanisms involved in cute aggression, says that the feeling could be a way for us not to become incapacitated by an overwhelmingly positive feeling toward a cute thing. Another explanation, she says, could be that cute aggression reminds us of babies’ fragility so we don’t actually harm them.
This feeling isn’t limited to humans and animals, either. For example, people find cars with rounded headlights and small grilles to be cute, Aragón says. So it’s no wonder that the phenomenon could apply to the species–neutral alien.
What’s more, Aragón says that people who experience cute aggression are also likely to experience other dimorphous expressions, including nervous laughter.
Guilty as charged. 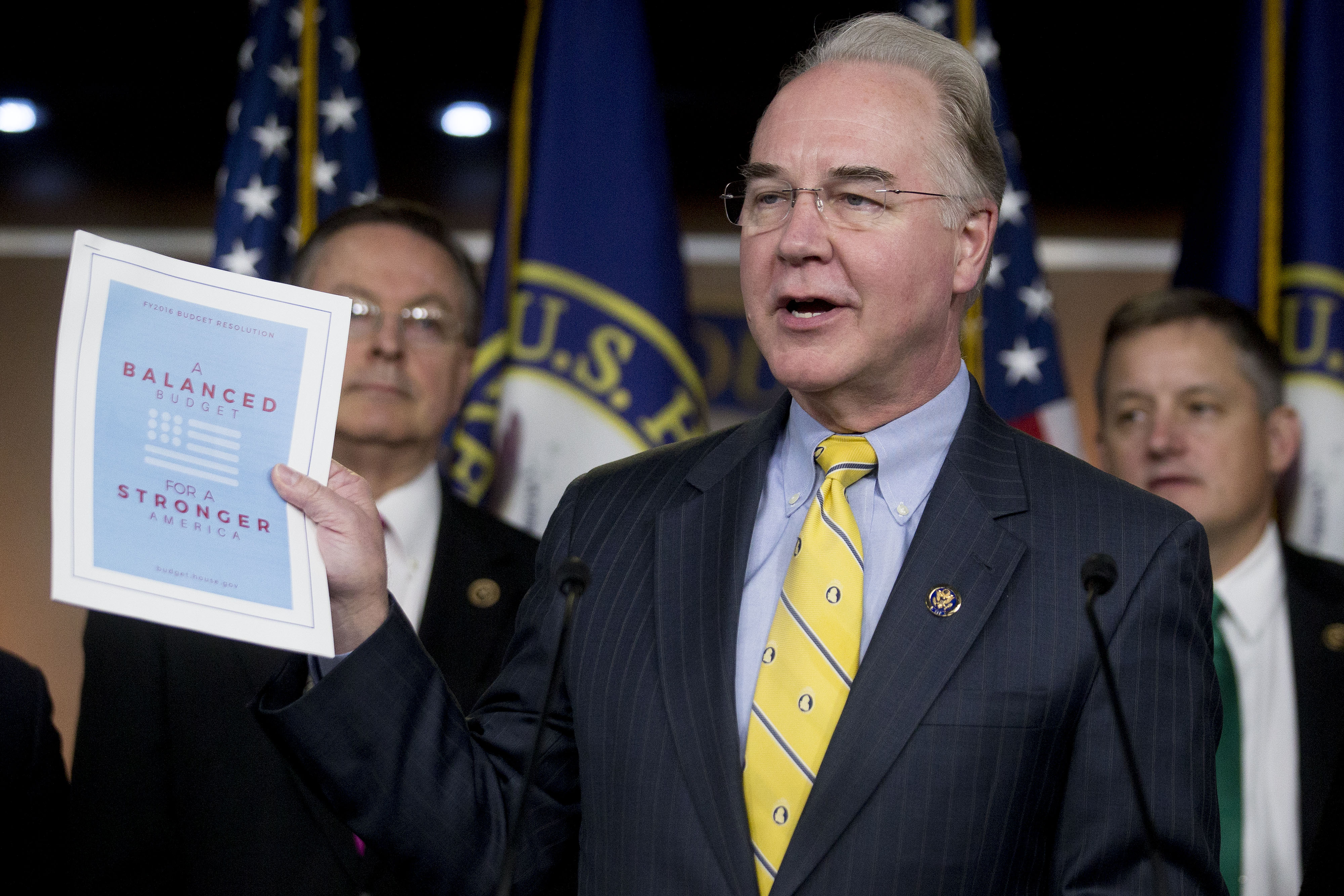 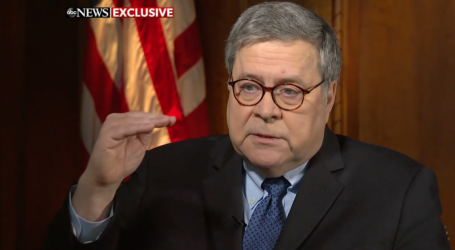