During a town hall hosted by the South Carolina Legislative Black Caucus and moderated by NewsOne Now host Roland Martin, Democratic presidential candidate Hillary Clinton proposed reclassifying marijuana while lowering the federal restrictions that will allow for more research of the drug.

Her comments — while tame compared to contender Bernie Sanders’ proposal to end the federal prohibition on marijuana — join a growing number of politicians who, in an effort to appeal to millennials who overwhelmingly support the use of medical marijuana, have come forward about their plans to integrate the drug into society in the most effective and beneficial way for the nation’s citizens.

When asked what her plan was to tackle the issue of marijuana prohibition on the federal level, Clinton declared that she does, in fact, support the use of medical marijuana.

“I believe that states are taking this step,” she said. “I want to see how it works before we do a national plan from the federal government because I think there’s a lot for us to learn. But what I do want is for us to support research into medical marijuana because a lot more states have passed medical marijuana than have legalized marijuana,” Clinton said.

Reclassifying marijuana from a Schedule 1 to Schedule 2 drug would allow researchers and institutes of health to research the best way to use it, Clinton explained. Currently, marijuana — along with heroin — is stuck in Schedule 1, meaning the drug is viewed by the federal government as having “no currently accepted medical use in treatment” in the U.S.

This isn’t the first time Clinton has addressed the use of medical marijuana. During the first Democratic debate last month, Clinton delivered a variation of comments she made at Saturday’s town hall, stating that while she does not support the legalization of the drug, she does want to learn from states.

Watch Clinton’s comments in the exclusive video above.

The broadcast will showcase the town hall, hosted and moderated by News One Now’s host and managing editor Roland S. Martin. During the event, Martin questioned Clinton on a variety of issues, including Black unemployment, HBCUs, criminal justice reform, the Black Lives Matter Movement, and more. 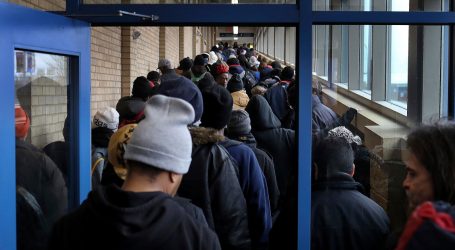 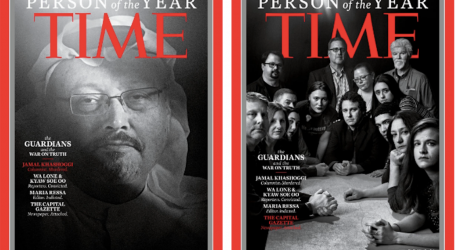