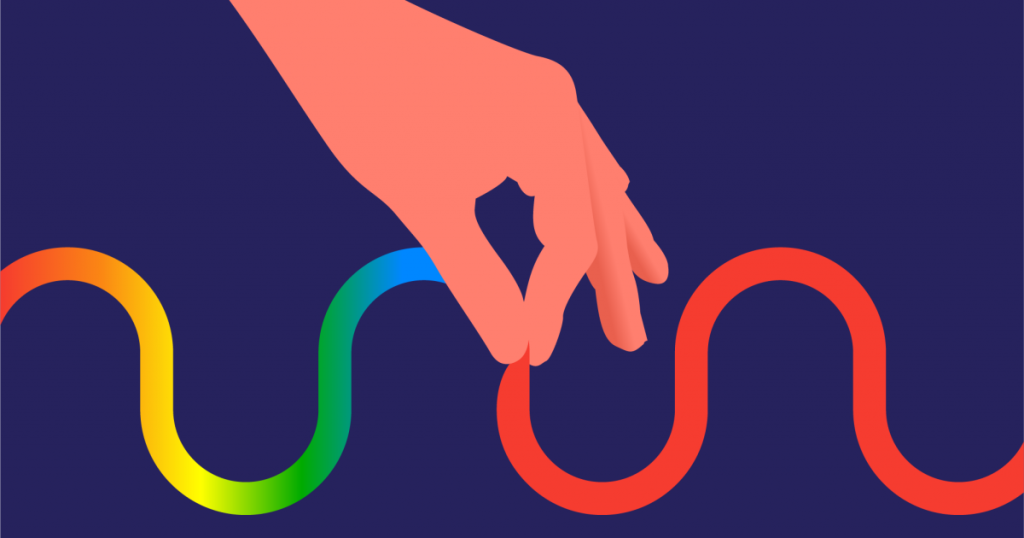 For indispensable reporting on the coronavirus crisis and more, subscribe to Mother Jones’ newsletters.One thing that allowed me to hope over these last two weeks, as COVID-19 made me cough, sweat, ache, and succumb to mind-muddying fatigue, was the thought that one day soon, I could help others to recover. I read about promising new treatment trials using the blood from survivors in the epicenter, New York City, where I live. I imagined my plasma, featuring its all-star cast of virus-kicking antibodies, being infused into the sick and dying. My hard-won immunity could buy them critical time; if such trials were successful they could save countless lives.
“Survivors: they’re such an interesting population, every outbreak, because they are a ray of hope,” Dr. Nahid Bhadelia told me between her frantic work as the medical director of the Special Pathogens Unit at Boston Medical Center. “They represent ‘we’re going to get to the other side of an outbreak.’”
“They are sort of a marker for success,” she said. “It means that maybe we’ll have a growing community of immune people who can recharge and restart society.”
I wanted to enlist.
So I signed up for one of the most prominent trials at Mount Sinai Hospital; I filled out my symptom and testing history for the National COVID-19 Convalescent Plasma Project (administered by a consortium of top research institutions including Johns Hopkins University), and hit send on a Columbia University recruitment webform. Recovery could provide a “new passport” to a world in which I could help, a friend suggested. “Your time is now.”
Listen to James West describe his journey to recovery, and promising new treatments in the fight against COVID-19, on this episode of the Mother Jones Podcast: 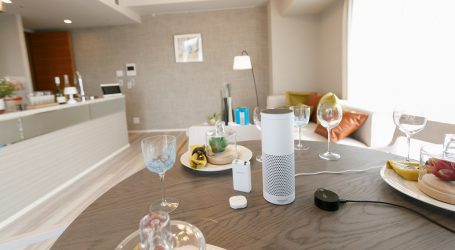 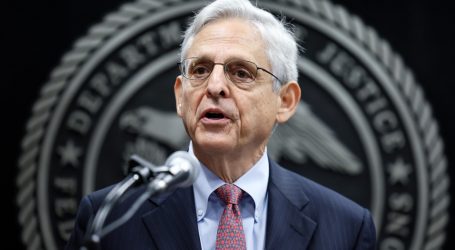 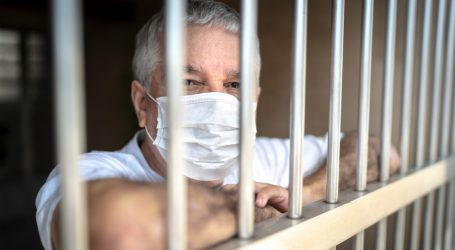